Mike Tindall has revealed his father has been battling Parkinson's for 17 years.

Mike Tindall's father has been battling Parkinson's for 17 years. 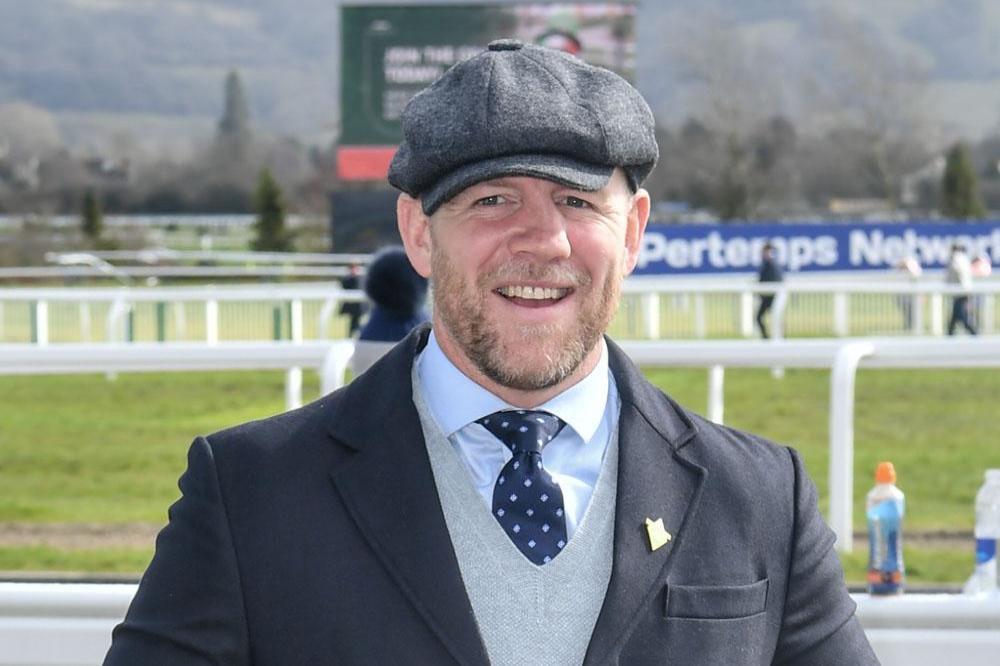 The rugby star - who has Mia Grace, six, and Lena Elizabeth, two, with his wife - Zara Tindall has revealed it has been tough to see his father really "deteriorate" due to his diagnosis.

He said: "My dad has had Parkinson's for the past 17 years. Over the last few years, I've really seen him deteriorate."

Mike is a patron of The Cure Parkinson's Trust and he hopes the trust's work will mean others won't have to go through what he has.

Speaking to the Daily Mail newspaper's Shakespeare column, he added: "It's about other sons and daughters not having to see their dad go through what I've seen mine go through."

Mike hasn't been able to see his father in lockdown, but he did recently open up about homeschooling his two daughters, which he admits has been nice but also very "frustrating".

He shared: "Zara still has hopes that the horses will get back, they still need training and working on, so I get to be a teacher in the mornings which is sometimes really nice, sometimes really frustrating."

The former sportsmen admits it has been tough because they are having to not only tell her off but also tell her what to do.

Speaking about his homeschooling experiences, he said: "I don't think any child is a great homeschooler because they definitely listen to other people better than they listen to their parents. Mia can be brilliant one minute and then something you've seen her do a thousand times she'll just go, 'I don't know how to do that' and then you go, 'Well I know you do', and she'll just say, 'No I don't' and then you get frustrated, and you're trying not to get frustrated. She enjoyed it the first week because it was different being around Mum and Dad all the time. But then, ultimately, it's the same people who are telling her off or telling her what to do and I think then she gets bored of that." 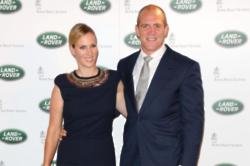 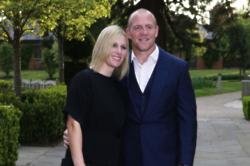 Zara Tindall 'so pleased' she didn't have a royal title