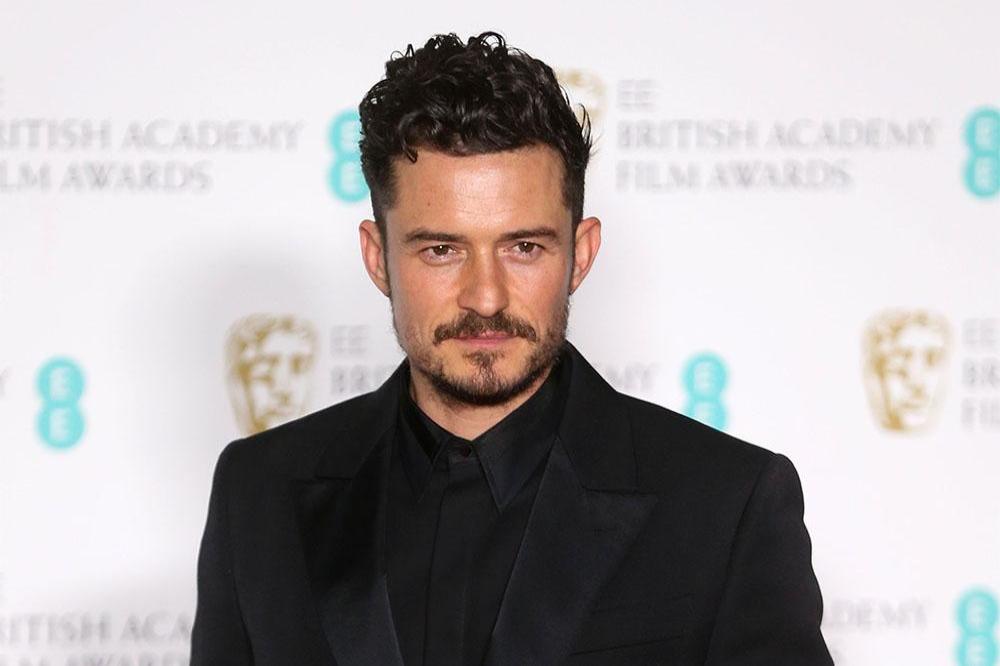 The 43-year-old actor is set to voice the royal Gary Janetti's upcoming animated series 'The Prince', and has said that although the show does "poke fun" at the royal family, he hopes Harry will be able to take it on the chin, as the jokes are made "with affection".

When asked if he's ever met Harry, Orlando said: "I have, actually. I hadn't met him when I signed up to do [the show], and I subsequently met him and he's such a nice guy. This guy is so nice, and I think he's got a great sense of humour.

"I hope he maintains that through this because they're sort of on a pedestal. We're showing real adoration to them in one form or another. I try to justify it, because quite frankly, if I'm honest, it's not like me to poke fun at anyone but it is done with affection. When I was in my mid-20s, there was so may different people poking fun at me and, in a way, it's a sign of appreciation."

The 'Pirates of the Caribbean' star also admitted he wasn't sure about signing up for the project at first, because he's "very proud" of his British roots, and didn't want to take part in a show that could be seen as mocking the Royal Family.

However, Orlando soon realised series creator Gary Janetti was presenting the series in a "very affectionate and witty way", and was eventually encouraged to accept the role by his fiancée Katy Perry.

He added: "I don't know if you've seen Gary's Instagram but he's incredibly funny and has a very affectionate and witty way of commenting on the royal family. Initially, I was like, 'Hmm, how do I feel about this,' because I'm a British boy who's very proud of my roots. I understand how the royal family is loved by some and loathed by others, and I've always understood it as part of my heritage and background.

"I'm not someone who wants to poke fun at anyone normally, but this was so clever, witty and affectionately done. Actually Katy saw one bit of it and was like, 'You've got to do this. This is genius.' And the animation is done by some of the guys who did 'Family Guy', so it's going to be very amusing. And who doesn't love the royal family?"

And when Orlando next sees Prince Harry, he plans on discussing the show to get the royal's thoughts.

Speaking to The Hollywood Reporter, he said: "It's not malicious or intended to be. He's really got his finger on the pulse, Gary. He's so smart and so zeitgeisty. I rolled the dice on it, but I'm going to have to mention it to Prince Harry when I next see him, because I'm not going to be able to not. Oddly, I'm sure I'm going to see him at some point, just because of the nature of the universe, it always throws people together." 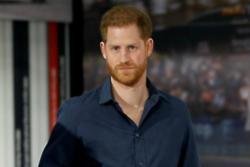 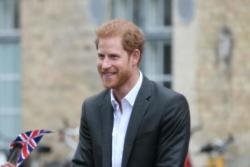