Paul Burrell - the former butler of the late Princess Diana - is surprised that Prince Harry has not criticised the depiction of the British Royal Family, in particular his eight-year-old nephew Princ

Paul Burrell is disappointed that Prince Harry has not condemned the portrayal of his nephew Prince George in animated series 'The Prince'. 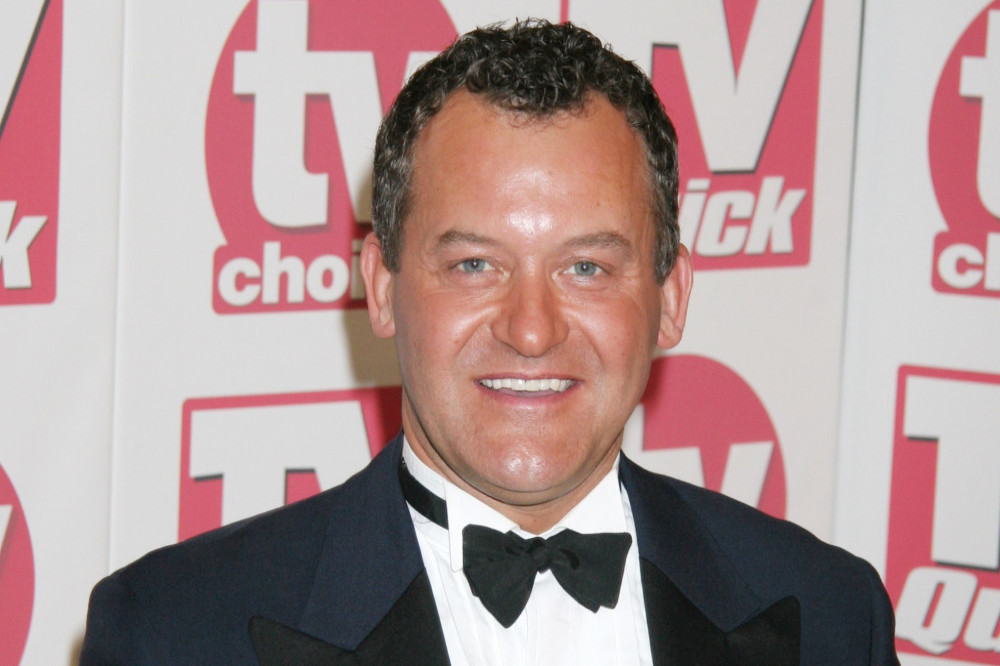 Paul thinks that it could be "extremely damaging to target a young boy and mock him" in the way the cartoonists have and he was personally shocked to see 'The Prince' creator Gary Janetti claim on 'Watch What Happens Live with Andy Cohen' that Harry "seemed to have a sense of humour about" the programme.

Paul, 63, has suggested that if it "were Archie and Lilibet being mocked" - Harry's two children with his wife Meghan, Duchess of Sussex - then legal action would've followed.

Speaking to the new issue of Closer magazine, he said: "It seems ironic to me that while Meghan and Harry are happy to lend their voices to supporting mental health charities, they can’t seem to speak up and defend their family.

“I’ve seen 'The Prince' and it’s extremely damaging to target a young boy and mock him in the way the cartoonists have done. Prince Harry is said to have viewed the programme ‘with a sense of humour’. I can’t quite believe that – if it were Archie and Lilibet being mocked, I suspect there would be a lawsuit!"

William and his wife Catherine, Duchess of Cambridge, also have six-year-old daughter Princess Charlotte and three-year-old son Prince Louis together.

Bloom previously admitted he was initially wary of accepting a role in the series, because he’s “very proud” of his British roots, and didn’t want to take part in a show that could be seen as cruelly mocking the UK's royal family.

However, the 43-year-old actor soon realised Janetti - who previously worked on 'Family Guy' - was presenting the series in a “very affectionate and witty way”, and he was encouraged to accept the role by his fiancée Katy Perry.

Bloom said: "I don't know if you've seen Gary’s Instagram but he's incredibly funny and has a very affectionate and witty way of commenting on the royal family.”