Piers Morgan has slammed Meghan, Duchess of Sussex, as “delusional”, as he also accused her of “making millions off the royals while trashing family”.

Piers Morgan has slammed Meghan, Duchess of Sussex, as “delusional”. 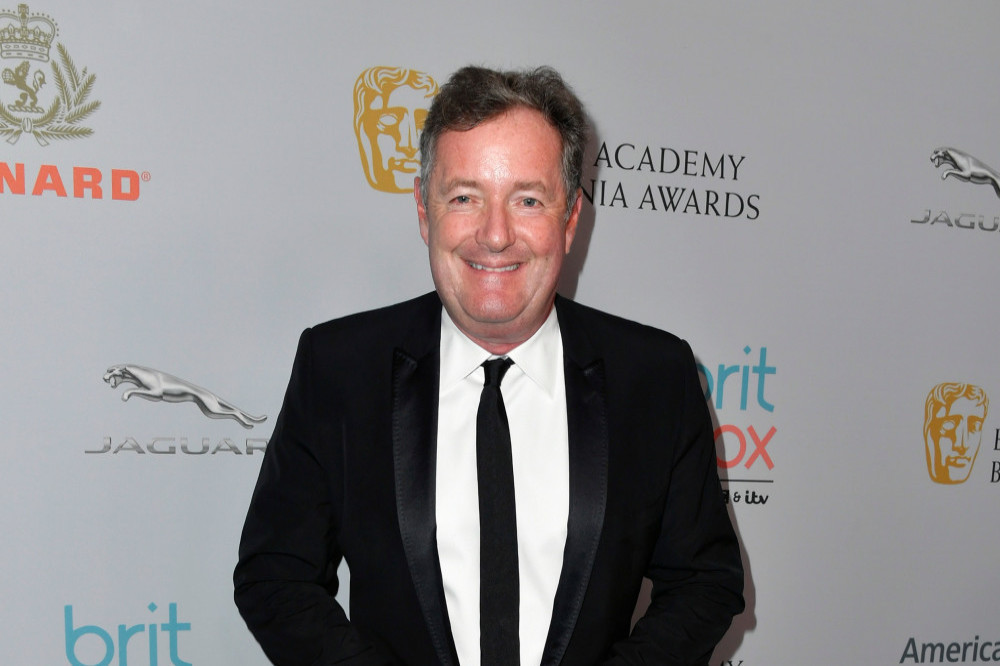 The 56-year-old broadcaster has been critical of the Duchess since she gave her tell-all interview with Oprah Winfrey last month, and even left his position as host of ‘Good Morning Britain’ after his on-air outburst following the interview, where he said he “didn’t believe a word” of what she had said.

And now, Piers has doubled down on his comments, accusing the 39-year-old former actress of “making millions off the royals while trashing family”.

In a new interview with FOX News’ Tucker Carlson, Piers said: "It's not really about Meghan Markle - she's a delusional duchess who wants to make millions off the royals while trashing family - It's really about free speech.

"What happened to me is happening all over Britain and America - I can take it, but there are many people who don't have our platform who are being wiped out, lives destroyed, careers ended for ridiculous things."

Piers previously dismissed many of Meghan’s comments in her interview, including claims she had made about her mental health, when she said certain people within the royal family had told her there was nothing they could do for her after she said she was considering taking her own life.

And in his FOX interview, Piers said he “finds that impossible to believe”, and called for Meghan to publicly name those involved in the conversations.

He said: "You're accusing two people in the palace of being unspeakably cruel simply to protect the brand of the Royal family, if that is true let's have the names of these people and let's go to them and ask them is this true.

"'Did you tell a suicidal woman, who told you she was suicidal, not to get help?' - because I find that impossible to believe."

Piers also touched on the accusations made by Meghan and her husband Prince Harry, in which they claimed an unnamed member of the royal family had raised questions about the skin colour of their son Archie before he was born.

The broadcaster insisted that the public “don’t know what was said” in those conversations, but believes the questions were “innocent”.

However, Piers did admit that if it were "loaded with a sense of derogatory tone or concern, then it becomes racism”. 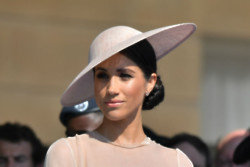