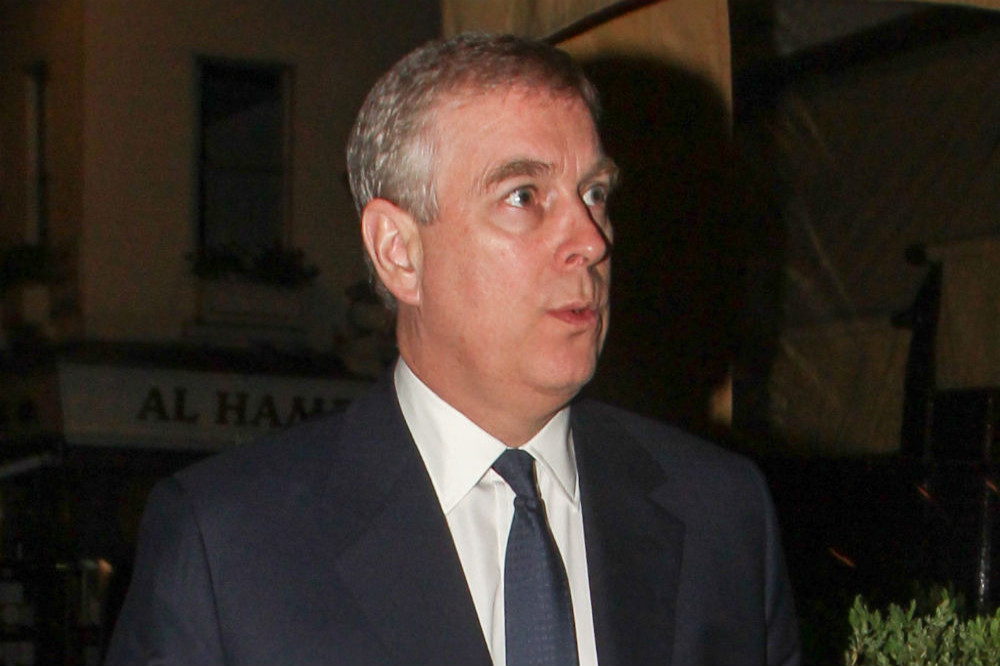 Queen Elizabeth is celebrating 70 years on the throne this year and to mark the occasion, a commemorative medal will be given to serving members of the Armed Forces, police, fire, emergency, and prison services, as well as royals holding honorary military titles and veterans who have received the George or Victoria Cross.

After the Duke of York was forced to give up his military affiliations and royal patronages last week ahead of facing his US sex abuse case as a private citizen, and Harry and his wife Meghan, the Duchess of Sussex, lost theirs when they stepped down as working royals two years ago, it had been reported the trio wouldn't receive the honour.

However, as with previous jubilees, the queen is expected to pay privately for medals to be given to members of her "wider" family, including those who do not undertake official duties, and so her son, grandson, and granddaughter-in-law will still be included.

A source told the Daily Mail newspaper: "In common with previous jubilees, it is likely that wider members of the Royal Family would receive the Platinum Jubilee medal... they are funded privately and are commemorative."

It is believed the trio would be entitled to display their medals with "civilian dress" if they are invited to an event where the dress code includes "decorations".

It was revealed last week that 61-year-old Andrew will no longer use 'His Royal Highness' in an official capacity and his roles will be given to other members of the royal family.

The move came after it was confirmed Andrew will face a civil case in the US over allegations he sexually assaulted Virginia Giuffre when she was 17.

Giuffre has accused convicted sex offender Jeffrey Epstein - who died by suicide in August 2019 - and his one-time girlfriend Ghislaine Maxwell of arranging and forcing her into having sex with the prince in 2001.

However, a federal judge in New York recently ruled that the case could continue. 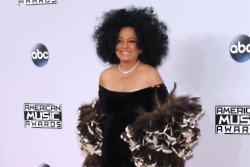 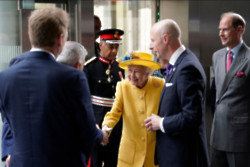