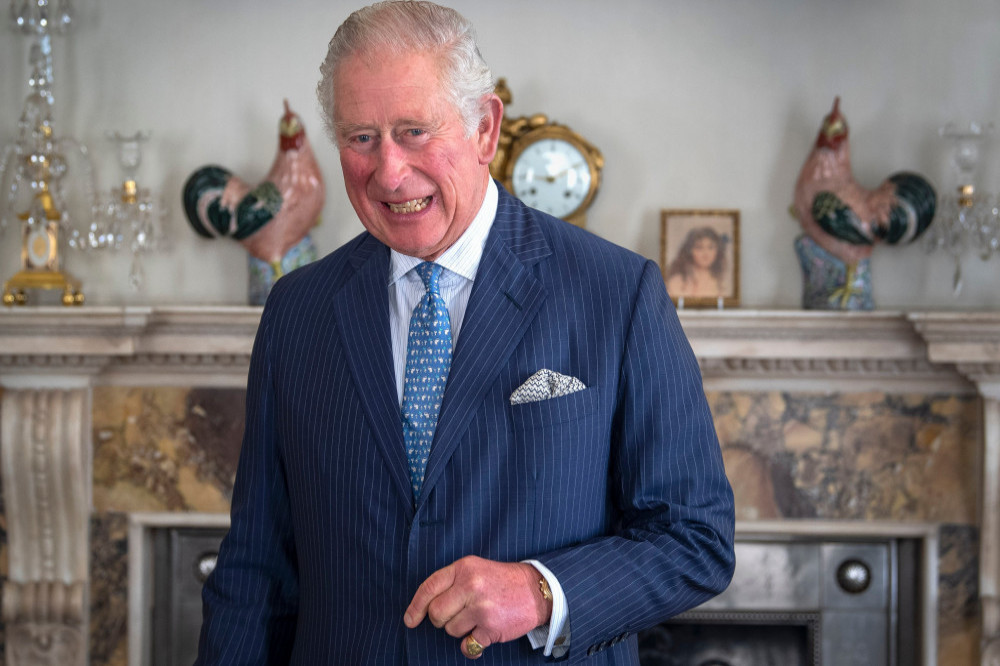 The Duke of Edinburgh was admitted to London's King Edward VII's hospital earlier this week as a "precautionary measure" after feeling unwell and he has now had his first visitor, the Prince of Wales, who arrived at the hospital on Saturday afternoon (20.02.21).

He was at the hospital for around 30 minutes before returning to his waiting car.

Prince Charles travelled to London from Highgrove, Gloucestershire to visit his father after it was revealed on Friday (19.02.21) that Prince Philip would remain in hospital for another few days at least for "rest and observation". However, it is believed he is in "good spirits".

On Wednesday (17.02.21), Prince Philip was admitted to hospital "as a precautionary measure" on the advice of his doctor after feeling unwell whilst at home in Windsor Castle.

A statement from Buckingham Palace confirmed the Duke of Edinburgh's hospital admission and said he would likely be there for a few days to rest and to be kept under observation.

It has not been confirmed why Prince Philip is in hospital but it is not coronavirus-related.

Meanwhile, Queen Elizabeth and her husband Prince Philip previously received their COVID-19 vaccinations on Saturday January 9. As they are in the over 80 group, they are some of the first people to be vaccinated. A doctor at Windsor Castle is said to have given them the vaccine.

It is normally quite uncommon for the royals to issue statements on private health matters but it is believed the Queen decided to announce the news to avoid any speculation. 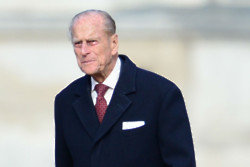 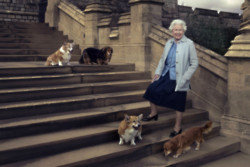