Camilla, Duchess of Cornwall told Geri Horner she thinks her husband Prince Charles is a "workaholic".

Camilla, Duchess of Cornwall thinks Prince Charles is a "workaholic". 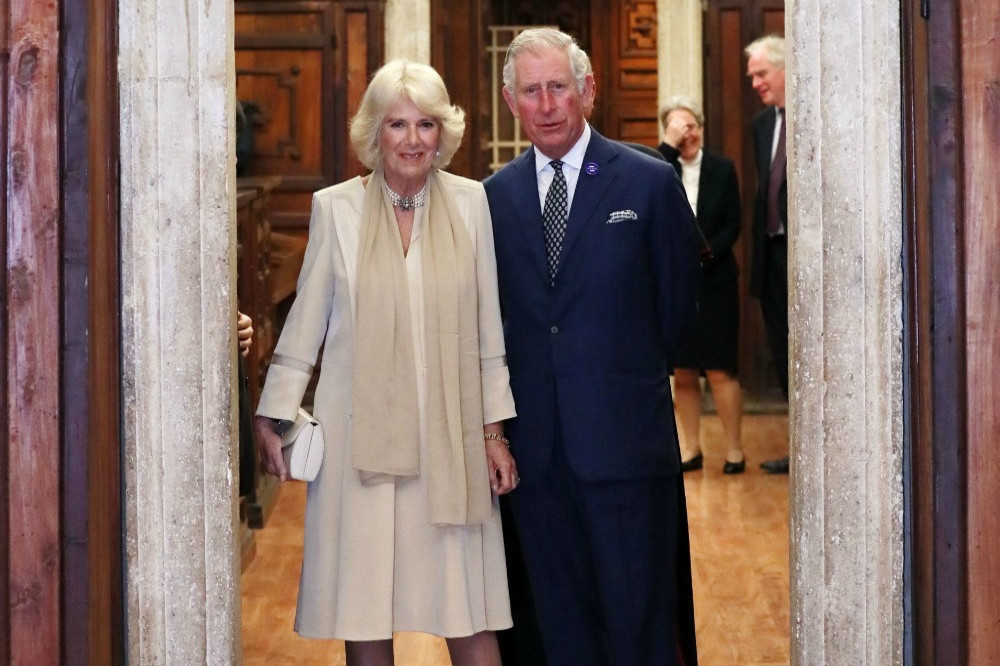 Duchess of Cornwall and Prince Charles

The 74-year-old royal made the admission that she thinks her husband works too hard when Spice Girls star Geri Horner enquired after his health when they met at a reception the duchess hosted for winners of Queen Elizabeth's Commonwealth Essay Competition 2021 on Thursday (28.10.21).

After Geri asked about Charles, Camilla told her he was "fine" but a "complete workaholic".

The 49-year-old singer - who is a Royal Commonwealth Society ambassador - reassured the duchess that wasn't a bad thing.

She said: "I read this book, and they say the key to living a long life is carry on working — don't retire, that's the key."

At the event, Camilla praised the bond shared by members of the Commonwealth.

She said: “To quote the famous Canadian literary character, Anne of Green Gables, ‘I’m so thankful for friendship: it beautifies life so much'.

“Our Commonwealth community gives each of us 2.4 billion friends. And I believe the 2.4 billion of us do much to beautify life for one another: rejoicing in each other’s successes, benefitting from each other’s wisdom, and supporting and sustaining one another through difficult times.”

The 'Bag It Up' singer famously caused a sensation in 1997 when she ignored royal protocol and kissed Charles on the cheek.

And when the pair met again in February 2019 at the Prince's Trust Invest in Futures reception, Geri declared the future king to be a "Spice Boy".

She said: "He's part of our heritage and the landscape of the Spice Girls. We consider him as a Spice Boy."

This isn't the first time Camilla has declared Charles to be addicted to his work.

Speaking in April 2020, weeks after the first lockdown restrictions in the UK kicked in and after the prince contracted coronavirus.

She said: "Well it's very peculiar.

"My husband is a workaholic so it's work wherever he is. We try to do something for our charities most days." 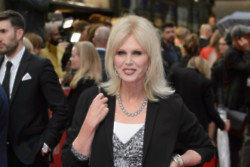 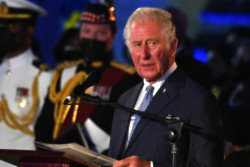