Prince Harry and Duchess Meghan did not marry three days before their wedding, their marriage certificate has revealed.

Prince Harry and Duchess Meghan did not marry three days before their wedding. 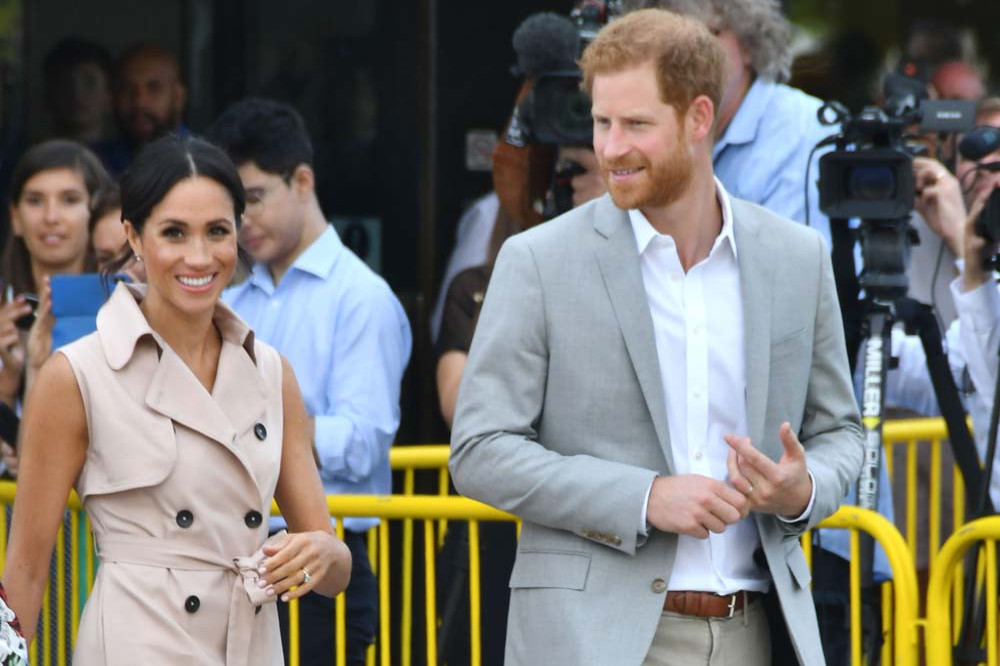 The former 'Suits' actress claimed she and her husband tied the knot in their garden with the Archbishop of Canterbury a few days before their formal wedding at Windsor Castle on May 19, 2018, but their marriage certificate - obtained by The Sun newspaper from the General Register Office - confirms that their wedding took place at the same time it was publicised to the world.

Stephen Borton, former chief clerk at the Faculty Office, who drew up the licence, said: "I'm sorry, but Meghan is obviously confused and clearly misinformed. They did not marry three days earlier in front of the Archbishop of Canterbury. The Special Licence I helped draw up enabled them to marry at St George’s Chapel in Windsor and what happened there on 19 May 2018 and was seen by millions around the world was the official wedding as recognised by the Church of England and the law. What I suspect they did was exchange some simple vows they had perhaps written themselves, and which is fashionable, and said that in front of the Archbishop - or, and more likely, it was a simple rehearsal."

In the interview with Oprah Winfrey, Duchess Meghan claimed they married in private just days before the formal ceremony, which millions tuned in to watch.

She explained: “Three days before our wedding, we got married. No-one knows that. We called the Archbishop and we said ‘Look, this thing, this spectacle is for the world, but we want our union between us’. So the vows that we have in our room are just the two of us in our backyard with the Archbishop of Canterbury."

And Meghan admitted she was having an "out of body experience" on the day.

She added: "I've thought about this a lot because it was like having an out of body experience I was very present for. That's the only way I can describe it because the night before I slept through the night entirely, which in and of itself is a bit of a miracle. And then woke up and started listening to that song 'Going to the Chapel.' And just tried to make it fun and light and remind ourselves that this was our day - but I think we were both really aware, even in advance of that just, this wasn't our day. This was the day that was planned for the world." 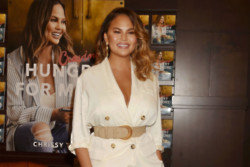