Prince Harry and Duchess Meghan have paid back the £2.4 million refurbishment costs for Frogmore Cottage.

Prince Harry and Duchess Meghan have paid back the £2.4 million refurbishment costs for Frogmore Cottage. 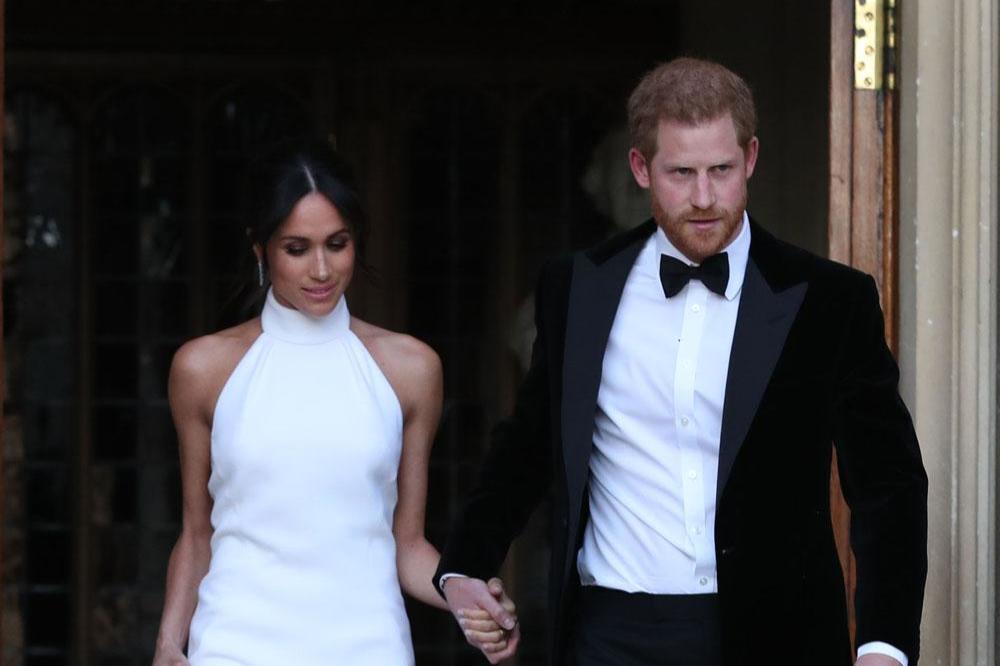 The Duke and Duchess of Sussex have confirmed they have repaid the taxpayer's money that was used to refurbish their home at Windsor Castle, where they intended to live before they decided to step back as senior members of the royal family.

It was also confirmed that Frogmore Cottage would remain the UK base for the Duke and Duchess of Sussex.

It comes after Prince Harry and Duchess Meghan signed a multi-year deal with streaming service Netflix.

In a statement, the couple said: "Our lives, both independent of each other, and as a couple have allowed us to understand the power of the human spirit: of courage, resilience, and the need for connection. Through our work with diverse communities and their environments, to shining a light on people and causes around the world, our focus will be on creating content that informs but also gives hope. As new parents, making inspirational family programming is also important to us, as is powerful storytelling through a truthful and relatable lens. We are pleased to work with Ted [Sarandos, Netflix's co-CEO and chief content officer] and the team at Netflix whose unprecedented reach will help us share impactful content that unlocks action."

The couple - who have 15-month-old son Archie together - will focus on creating programming that resonates with them, including issues that are the focus of their nonprofit foundation, Archewell.