Prince Harry warned Twitter about 'coup' ahead of Capitol riots

Prince Harry has claimed he warned Twitter about the platform being used to stage a "coup" the day before the US Capitol riots but his email was ignored.

Prince Harry has claimed he warned Twitter about the platform being used to stage a "coup" the day before the US Capitol riots. 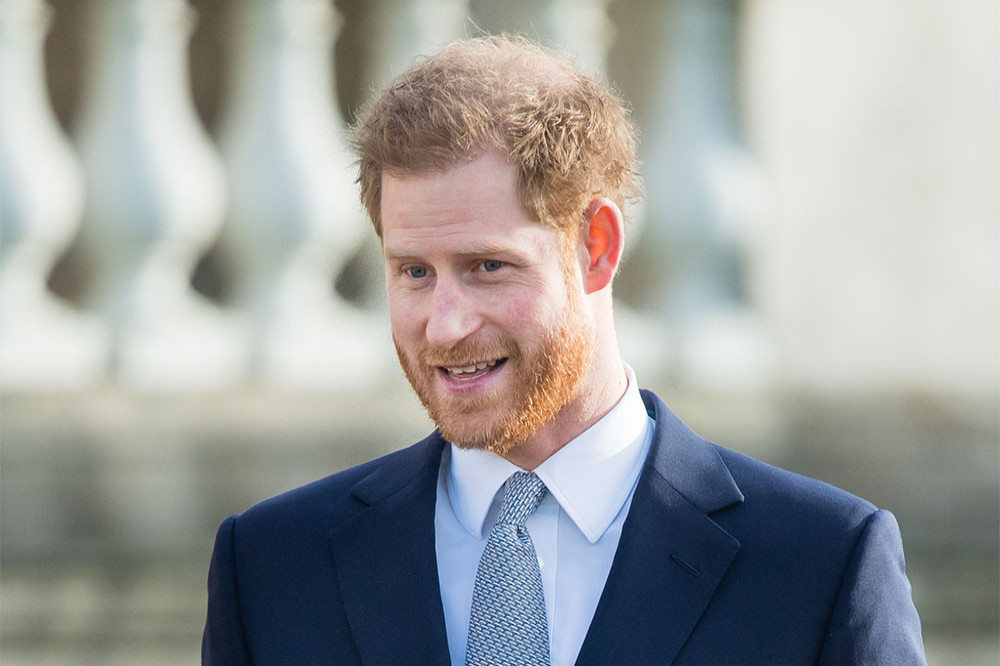 The 37-year-old royal sent the social media site's CEO Jack Dorsey an email alerting him to the misuse of the micro blogging facility shortly before Donald Trump supporters stormed the building in a bid to overturn the election results on 6 January, but he never received a response.

Speaking on the 'RE:WIRED' virtual summit's 'Internet Lie Machine' panel, Harry said: : "Jack and I were emailing each other prior to January 6 when I warned him his platform was allowing a coup to be staged.

"That email was sent the day before.

"And then it happened, and I haven't heard from him since."

The role Twitter and other platforms such as Facebook played in enabling the attack, which left five people dead, is currently being investigated and 600 people have been charged by prosecutors for taking part in the riot.

Elsewhere on the panel, Harry - who has children Archie, two, and Lili, five months, with wife Meghan, Duchess of Sussex - spoke of his concern about the messages being spread online.

He said: "The internet is being defined by hate, division and lies and that can’t be right."

“My experience I guess has been more pre-social media, around the UK press, who sadly conflate profit with purpose and news with entertainment. They do not report the news, they create it.

“They have successfully turned fact based news into opinion-based gossip with devastating consequences for the country.”