Denmark's Prince Joachim is said to be more than £4.6 million in debt, after borrowing against his Schackenborg estate. 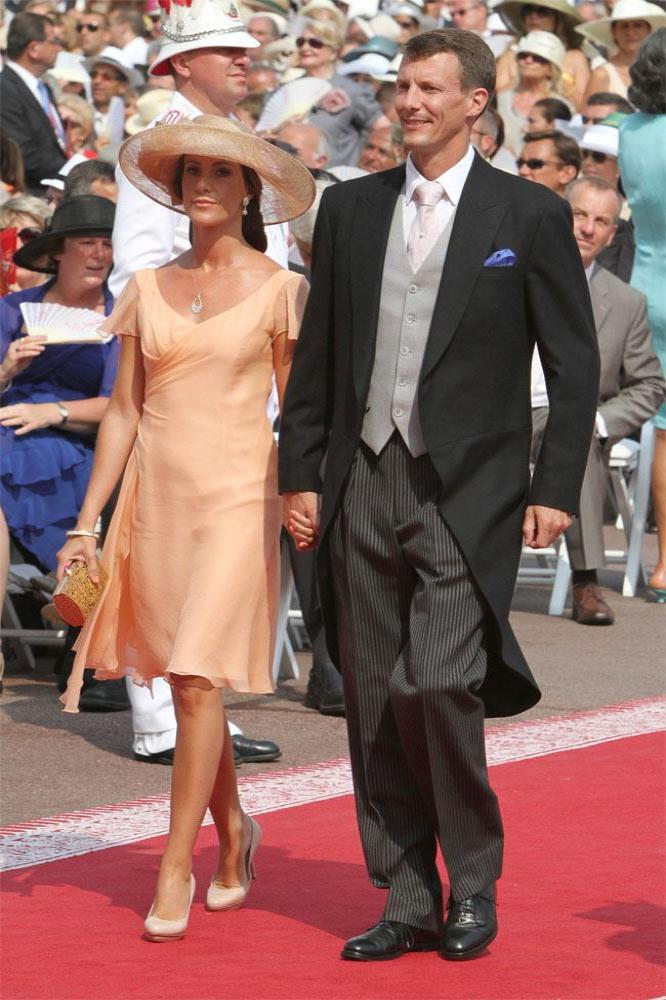 Denmark's Prince Joachim is said to be more than Â£4.6 million in debt.

The sixth in line to the Danish throne owes huge amounts in loans against his home estate, Schackenborg, in southern Jutland, according to newspaper Ekstra Bladet.

Joachim - youngest son of Queen Margrethe - has reportedly taken out five loans against the castle, the latest amounting to the equivalent of Â£2.2 million. The reasons behind the Prince's borrowing were not given.

The prince receives a grant of around Â£342,000 a year from the state and currently lives at the castle with his second wife, Princess Marie - whom he married in 2008 - and their two children, Prince Henrik, four, and Princess Athena, 19 months.

Joachim also has sons Prince Nikolai, 14, and Prince Felix, 11, from his first marriage to Alexandra Christina, the Countess of Frederiksborg.

Joachim's debts are not the only money issues with the Danish royals at present, as royal expenditure in 2012 was over the amount given to them by the state. The family receives around Â£9 million in funding, but spent almost 9.2 million in 2012, although the deficit was covered by the royals' personal assets, which stand at around Â£2 million.

SÃ¸ren Kruse, the royal treasurer, said at the time: "What's important is that our finances are balanced over a several-year period.