Royal Mail have released details of a new four-stamp collection commemorating the life of Prince Philip.

Royal Mail are releasing four new stamps in honour of the Duke of Edinburgh. 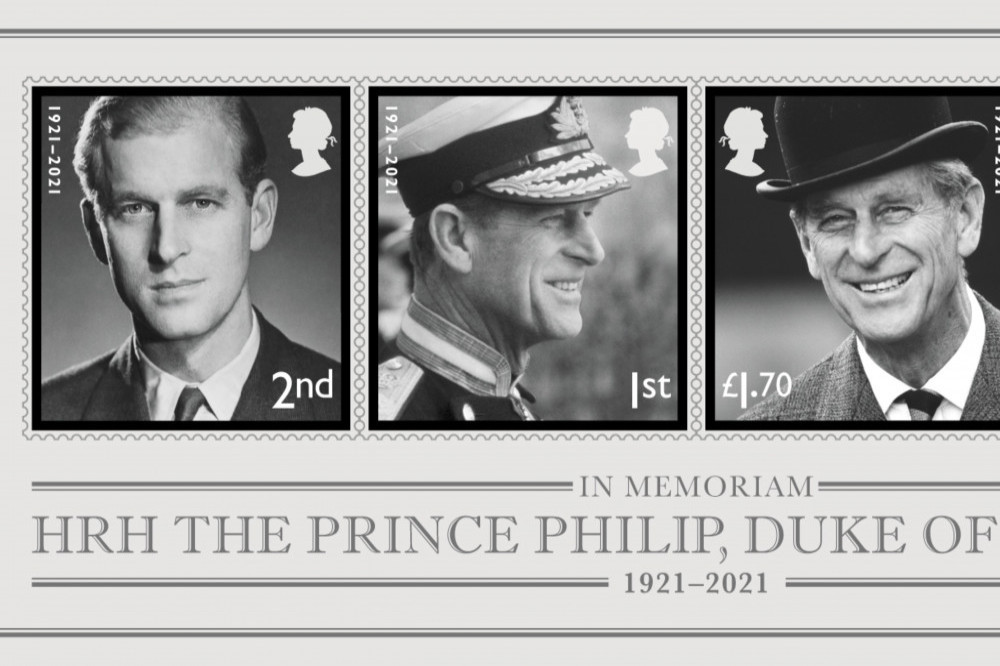 A collection of four black and white images of Prince Philip – who died last month aged 99 – depict him in various stages of his life, and royal collectors will be able to get their hands on the mini sheet for £6.65 from 24 June.

A 2nd class stamp bears a photo of Philip as a young man which was taken by the photographer Baron, whose real name was Sterling Henry Nahum, while the 1st class stamp has a picture from 1980, when the prince attended the passing out parade of his son Prince Andrew at Dartmouth Naval College in Devon.

Completing the set is a £1.70 stamp of the duke at the Royal Windsor Horse Show, and the most expensive of the four, a £2.55 stamp bearing a portrait by Terry O’Neill.

Simon Thompson, chief executive of Royal Mail, said: “Throughout adulthood, the Duke of Edinburgh dedicated himself to the service of this country, the Commonwealth and to the many causes he was involved with.

“For more than seven decades he was at the centre of our national life. His passing is a key moment in our history which we mark with this set of commemorative stamps.”

Philip - who had been married to Queen Elizabeth for 73 years - passed away "peacefully" at Windsor Castle on the morning of 9 April, just a few weeks after being hospitalised with an infection and heart condition.

A statement from Buckingham Palace at the time said: "It is with deep sorrow that Her Majesty The Queen has announced the death of her beloved husband, His Royal Highness The Prince Philip, Duke of Edinburgh. His Royal Highness passed away peacefully this morning at Windsor Castle.”

Despite his health problems in the months prior to his death, Philip's passing was registered as being due to old age.

The stamps and a range of collectible products are available now to pre-order from www.royalmail.com/dukeofedinburgh 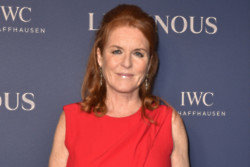