Prince Philip has been laid to rest at a moving ceremony in Windsor on Saturday (17.04.21).

Prince Philip has been laid to rest. 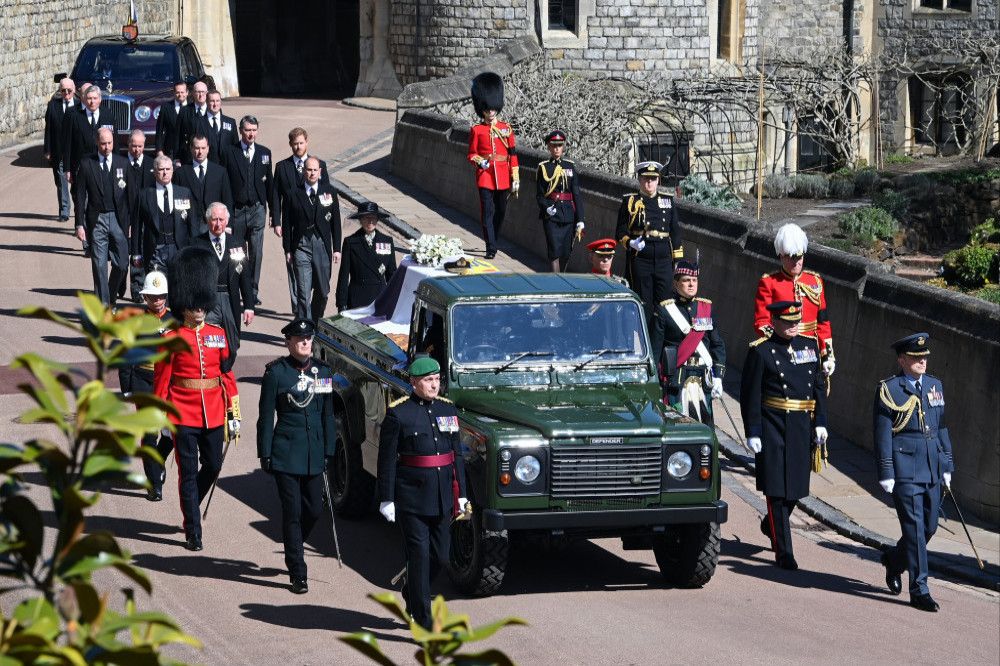 The Duke of Edinburgh - who passed away last week at the age of 99 - was given a no fuss funeral, as per his request, on Saturday afternoon (17.04.21) attended by his widow Queen Elizabeth, his children - Prince Charles, the Prince of Wales; Princess Anne, the Princess Royal; Prince Edward, Earl of Wessex and Prince Andrew, the Duke of York - and some of his grandchildren, Prince William, the Duke of Cambridge; Prince Harry, the Duke of Sussex and Peter Phillips. Zara Tindall as well as Princess Beatrice and Princess Eugenie also attended the funeral, which was limited to 30 mourners in total owing to the coronavirus pandemic and current government guidelines.

The longest-serving consort did not wish to have a eulogy or any readings by royal family members at his service, instead, The Dean of Windsor gave a bidding, in which he was commemorated for his "service to the Nation and the Commonwealth" and for his "kindness, humour and humanity".

The Dean said at the small memorial service of just 30 guests: "We are here today in St George's Chapel to commit into the hands of God the soul of his servant Prince Philip, Duke of Edinburgh. With grateful hearts, we remember the many ways in which his long life has been a blessing to us.

"We have been inspired by his unwavering loyalty to our Queen, by his service to the Nation and the Commonwealth, by his courage, fortitude and faith. Our lives have been enriched through the challenges that he has set us, the encouragement that he has given us, his kindness, humour and humanity. We therefore pray that God will give us grace to follow his example, and that, with our brother Philip, at the last, we shall know the joys of life eternal."

The Archbishop of Canterbury, Justin Welby, said in his blessing: "O Lord God, when thou givest to thy servants to endeavour any great matter, grant us also to know that it is not the beginning, but the continuing of the same unto the end, until it be thoroughly finished, which yieldeth the true glory; through him, who for the finishing of thy work laid down his life, our Redeemer, Jesus Christ. Amen." 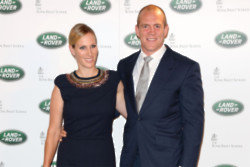