Prince Philip - who is currently in hospital - is "slightly improving", according to Duchess Camilla.

Prince Philip is "slightly improving", according to Duchess Camilla. 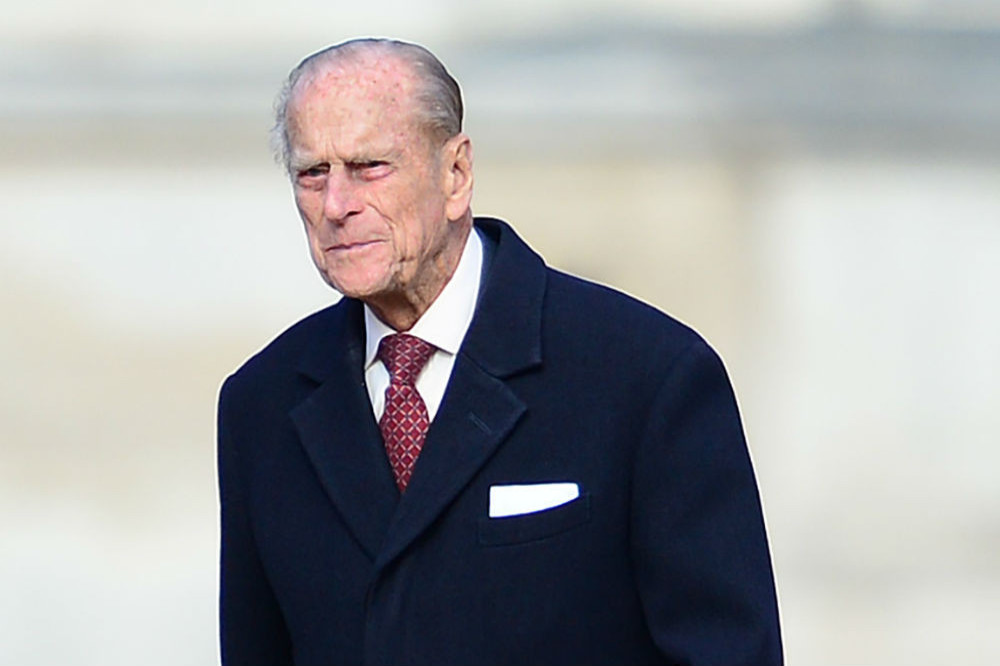 The 99-year-old royal is currently in hospital being treated for an infection and the Duchess of Cornwall - who is married to Prince Charles - gave an update on her father-in-law's condition as she visited the coronavirus vaccine centre.

Speaking to a volunteer, she said Prince Philip was "slightly improving" but it "hurts at moments". However, they are "keeping their fingers crossed" for him.

Earlier this week, Prince Philip was transferred to St Bartholomew’s hospital to undergo testing and observation for a "pre-existing heart condition".

A statement from Buckingham Palace confirmed the hospital move, and read: "The Duke of Edinburgh was today transferred from London's King Edward VII’s hospital to St Bartholomew’s hospital where doctors will continue to treat him for an infection, as well as undertake testing and observation for a pre-existing heart condition. The Duke remains comfortable and is responding to treatment but is expected to remain in hospital until at least the end of the week."

Meanwhile, Prince Edward recently said his father is "looking forward" to getting out of hospital soon but is "a bit" frustrated about staying.

He said: "As far as I'm aware, well I did speak to them the other day, so he's a lot better thank you very much indeed, and he's looking forward to getting out, which is the most positive thing ... Just a bit [frustrated].

"I think that gets to all of us, and then you can only watch the clock so many times and the walls are only so interesting. We’ve had some brilliant and lovely messages from all sorts of people and we really appreciate that and so does he, I’ve been passing them on. It’s fantastic, thank you."