Nigerian-born Centrepoint CEO Seyi Obakin has spoken out to praise Prince William following comments made by the Duke and Duchess of Sussex that sparked speculation of racism within the royal family.

Prince William's friend has defended him amid speculation about racism in the royal family. 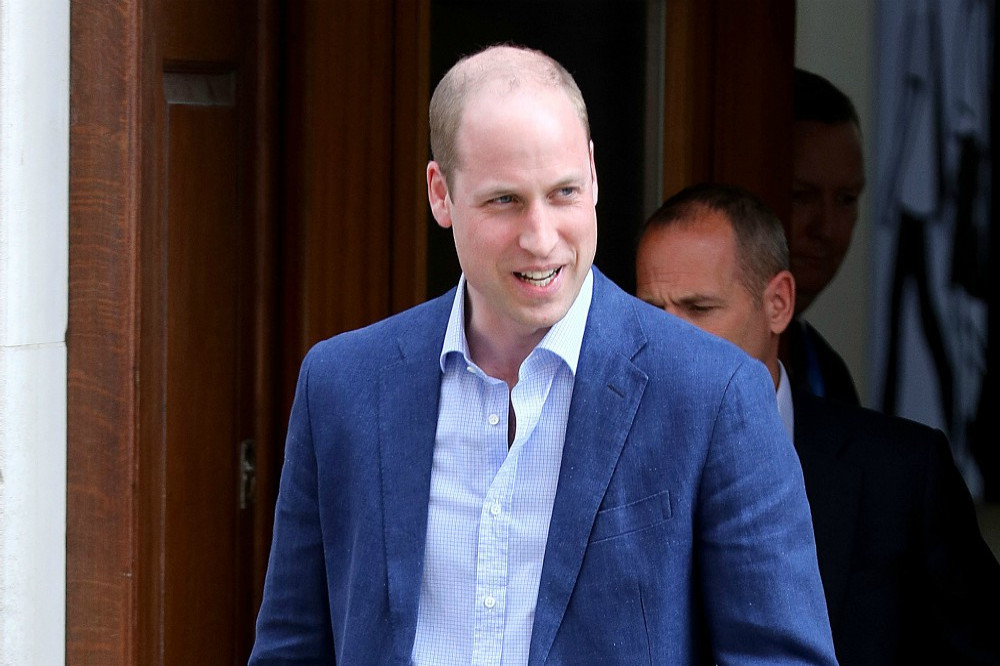 The 38-year-old prince's brother and sister-in-law, the Duke and Duchess of Sussex, caused a stir earlier this month when they claimed there were "concerns" about the colour of their son Archie's skin before he was born, though they didn't state which member of the royal family had allegedly made the comments.

And William's friend, Nigerian-born Centrepoint CEO Seyi Obakin, insisted he and his family have always been treated with "decency, dignity and respect" by the prince".

He said: “I have never seen a hint of racism. Never. I have worked with him in close proximity for years. He has met my family. He’s never treated us with anything other than decency, dignity and respect."

William became patron of the homelessness charity when he was just 23, and has always been hands-on with the organisation but he and Seyi bonded further when they slept rough overnight together in 2009.

Seyi recalled to the Daily Telegraph newspaper: “He said ‘if I’m going to do it I need to understand how this stuff works, can I volunteer?’ He came along a number of times and worked as part of a multi-ethnic team serving a multi-ethnic group of young people, talking to them about their housing benefit problems and ringing up the benefits office.

“One of the young people came in and said ‘You look like somebody famous,’ and he replied, ‘Yeah, people have said that to me before’ and just carried on. The kid was none the wiser.”

But the executive didn't expect William to agree to "sleep out" himself to mark the organisation's 40th birthday in 2009.

He laughed: “Never in a million years did I think he would say yes, then I thought ‘My god, what have I done? I’ve just invited the future king of England to sleep rough on the street.”

But William - who has three children with wife Duchess Catherine - didn't want to take part on Centrepoint's annual sleep out for supporters.

Seyi recalled: “He said ‘If I’m going to this I don’t want something genteel, something protected. I want an authentic experience. We agreed not to tell anyone. I did not even tell my wife.

“People said to me afterwards there must have been security but there wasn’t. There was just us.

“We did exactly what a young person who has nowhere to live would do. If you are sleeping rough people spit at you, people kick you. So we walked around looking for a spot and found this little cul-de-sac and got some wheelie bins to mark out our space.

“He said [afterwards] he’d realised the noise of the city goes on all night You can’t really get any sleep because you’re alive to it every time someone walks past. He said it had been a challenge for him, with some military experience, to sleep out for one night and that if you were a young person with nowhere to go, doing it night after night after night, with no structure and purpose for the rest of your day, that would create havoc on your mental well-being.”

And Seyi recalled how much William laughed at him when he struggled with the cold December temperatures.

He said: “He poked fun at me endlessly because I don’t do well in the cold. He’d camped out with the army. I said, 'It’s all right for you, I’m older and I’m not a soldier!' We both laughed. That’s the Prince William I know."