Prince William insists the Premier League survival of his beloved Aston Villa was "never in doubt" after they escaped relegation on Sunday (26.07.20).

Prince William insists the Premier League survival of his beloved Aston Villa was "never in doubt". 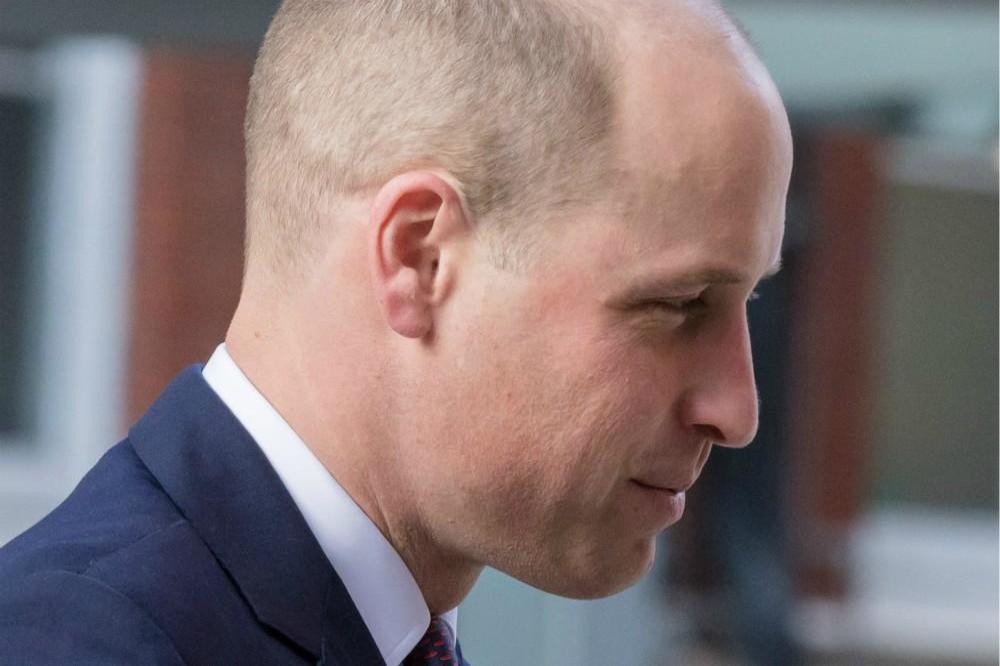 The 37-year-old royal is a passionate fan of the soccer team, so was delighted when a 1-1 draw against West Ham on Sunday (26.07.20) was enough to save them from relegation, but he claimed afterwards he always knew they'd pull through.

In response to a video of the squad singing Neil Diamond's 'Sweet Caroline' in the dressing room after the game, William tweeted from the @KensingtonRoyal account he shares with wife Duchess Catherine: "Never in doubt [grimace emoji] #UpTheVilla W (sic)"

Meanwhile, William has spoken of his belief that football can help "break the stigma" surrounding mental health issues.

In a video to promote the Mentally Healthy Football Declaration - which states that mental health is just as important as physical health - he said: "This has been a football season unlike any other.

"The coronavirus pandemic has affected everyone, and it is clear it will have a big impact on many people's mental health. Football's role in breaking the stigma around mental health has never been more important."

The launch of the initiative comes ahead of the Heads Up FA Cup Final on 1 August, which sees the flagship game dedicated to the mental health initiative.

William continued: "Through the Heads Up campaign, we've seen the whole of football come together to kick off a conversation. But the journey doesn't stop here.

"Football is a team sport and for the first time, there is a collective game plan to make mental health a top priority in the game.

"This means building on the important work that is already happening and rolling out further efforts across the system to develop mentally healthy clubs at every level so that the whole football community can benefit from a mentally healthy environment where players, staff, officials, and managers are encouraged to stay on top of their mental fitness, just as they do their physical fitness

"Not only will this benefit future generations who work and play within the game but it will also send a clear message to football's millions of fans about the importance of mental health. That is a legacy will can all be proud of following a season we will never forget."

The declaration has been signed by the English, Scottish, Welsh and Northern Irish FAs, the English Premier League and Football league. 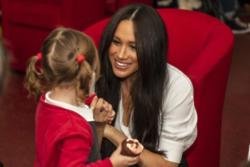 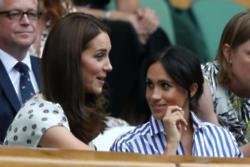