An extract from a poem read at a service to mark 20th anniversary of Princess Diana's death has been carved into the path in front of her new tribute statue.

An extract from a poem read at a service to mark 20th anniversary of Princess Diana's death has been carved into the path in front of her new tribute statue. 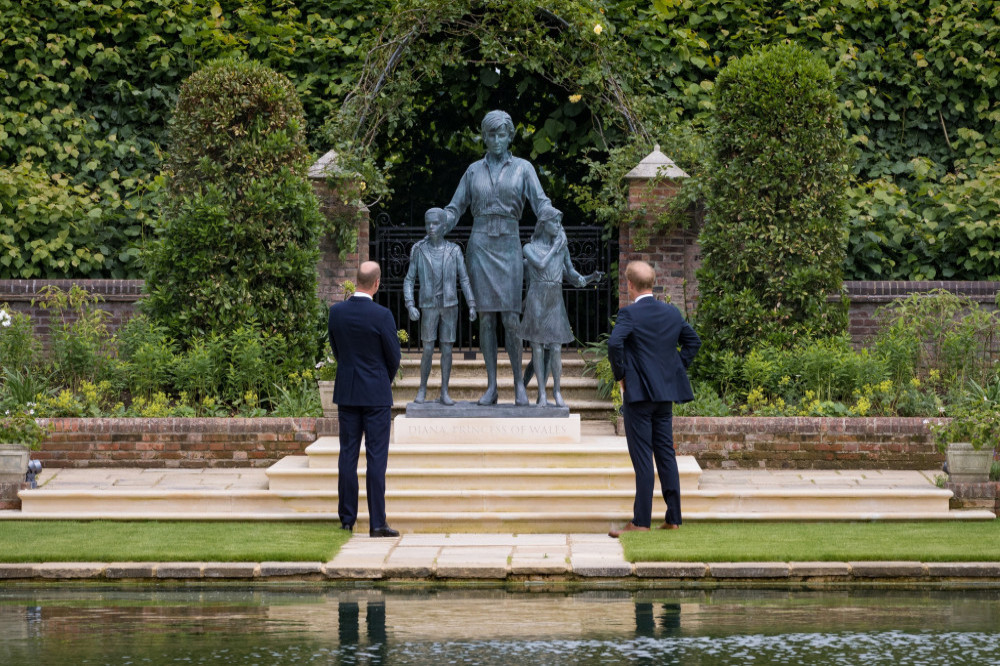 The late Princess of Wales' two sons, Princes William and Harry, reunited to unveil Ian Rank-Broadley's sculpture in the Sunken Garden of Kensington Palace on Thursday (01.07.21) - which would have been Diana's 60th birthday - and the remembrance spot also includes words inspired by 'The Measure of A Man' by Albert Schweitzer.

A paving stone in front of the statue is engraved with the extract, which states: "These are the units to measure the worth,

"Of this woman as a woman regardless of birth.

"Not what was her station?

"But had she a heart?

"How did she play her God-given part?"

The statue - which was cast by Castle Fine Arts Foundry in the traditional 'lost-wax' process, with a patina of a bluish green over black - features Diana wearing an open-necked shirt wide belt and a pencil skirt with her hands on the shoulders of a boy and a girl.

Kensington Palace explained the portrait and style of Diana's outfit was based on the "final period of her life as she gained confidence in her role as an ambassador for humanitarian causes" and the sculpture aims to "convey her character and compassion".

William and Harry commissioned the statue in 2017 and wanted it to "recognise her positive impact in the UK and around the world, and help future generations understand the significance of her place in history".

Kensington Palace added: "The statue aims to reflect the warmth, elegance and energy of Diana, Princess of Wales, in addition to her work and the impact she had on so many people."

Beneath the bronze sculpture is a plinth engraved with the princess' name and the date of the unveiling ceremony. 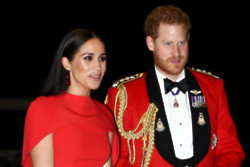