The late Countess of Snowdon’s morning routine has been revealed. 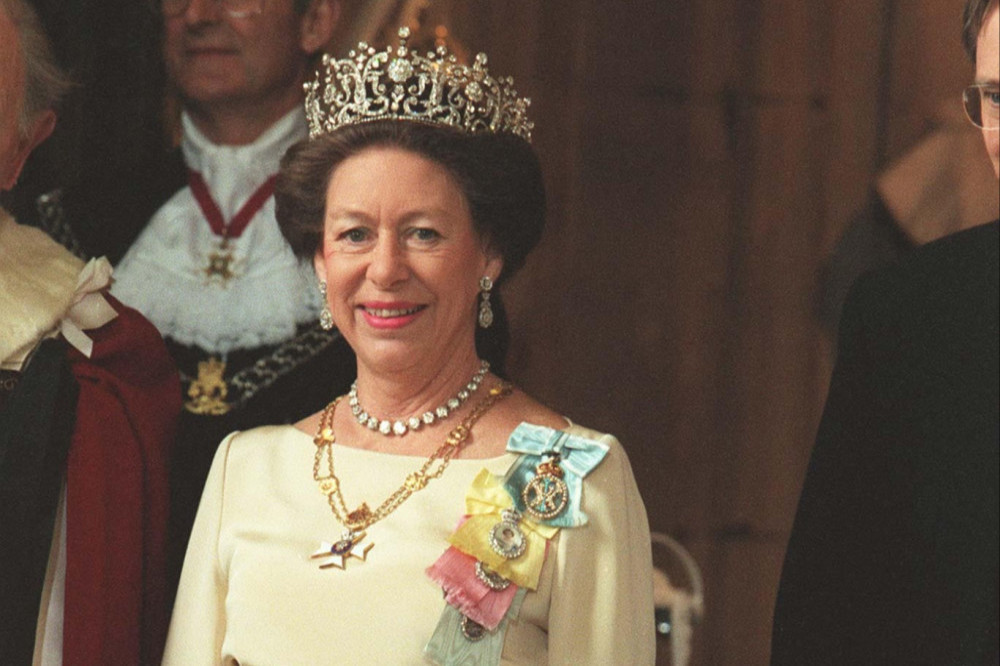 Craig Brown’s book ‘Ma’am Darling’, sheds light on the habitual morning traits of the Queen’s sister, who died in 2002.

Apparently Margaret’s morning routine would start at 9am and she wouldn’t emerge from her room until gone midday- having read and scattered the day’s newspapers while “chain-smoking”.

The book says that after waking she would have "breakfast in bed, followed by two hours in bed listening to the radio, reading the newspapers (which she invariably left scattered over the floor) and chain-smoking." Before eventually emerging from her room at 12.30pm when she would go downstairs for a “vodka pick-me-up”.

Brown also described Margaret who was known to be far more party-loving than her sister as “the world’s most difficult guest”. Who was “bossy, demanding, volatile and petty”. And conscientiously set people “at their unease”. She even apparently “exploited to the full the royal protocol of guests not being allowed to sit down to dinner, or leave, or even go to bed, until the royal party had done so themselves. Nor could anyone carry on eating after Margaret had stopped.”

Referring to her penchant for the high life, Brown insists Margaret was somewhat of a champagne socialist, adding: “She liked to run with a well-heeled artistic crowd, imagining it to be “bohemian” – though the true bohemia of the talented yet impoverished was unknown to her. Most of the “bohemians” she mixed with were successful ex-if-ever-bohemians: few would call Kenneth Tynan or Gore Vidal or Cyril Connolly or Noël Coward or Cecil Beaton or Sir Roy Strong bohemian.”

Her character was known for being far-removed from her sisters but Margaret believed that was why they manged to rub along so well.

She previously said of her relationship with her sister: "When there are two sisters and one is the Queen who must be the source of all honour and all that is good, the other must be the focus of the most creative malice, the evil sister.”