Queen Elizabeth may never get to meet great granddaughter Lilibet

Queen Elizabeth may never get to meet her great granddaughter Lilibet amid Prince Harry's row about returning to the UK without security protection. 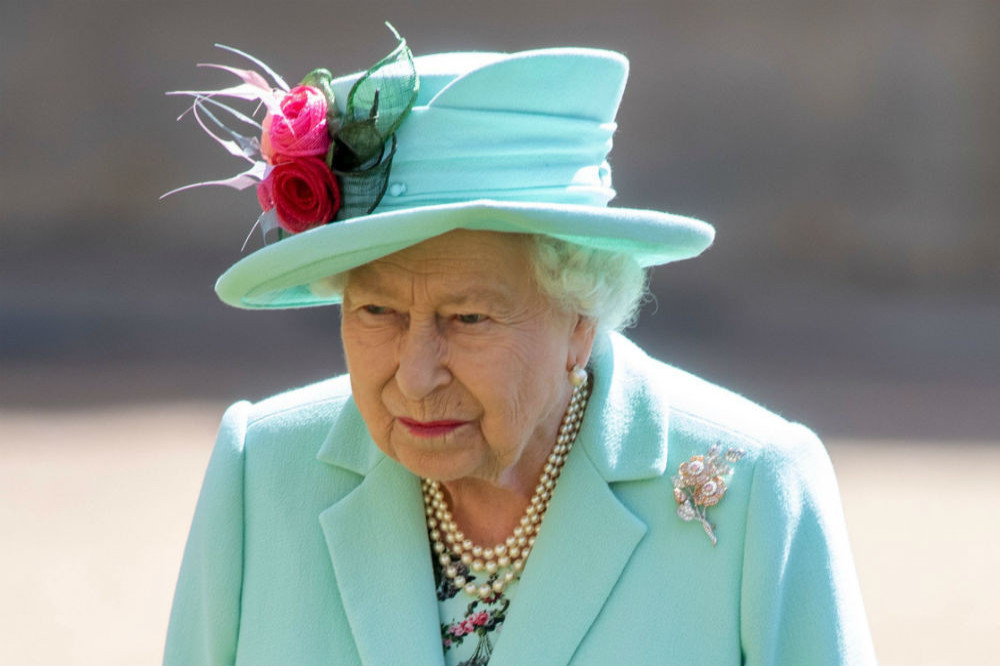 Queen Elizabeth may never get to meet her great granddaughter Lilibet

The Duke of Sussex – who along with his wife Meghan, Duchess of Sussex, and their children Archie, two, and Lilibet, seven months, relocated to the US after stepping away from the British royal family – claims that he cannot return to the UK unless he is given police protection.

Harry, 37, is now seeking a judicial review against a decision from the Home Office which prevents him from personally funding official security for himself and his family when he visits his native country.

The row appears to cast doubt as to whether the 95-year-old monarch will get to meet Lilibet and whether Harry and his family will return to Britain for the Queen's Platinum Jubilee celebrations this summer.

The Queen is yet to meet Lilibet, who was born in the US in June 2021, while Archie hasn't returned to the UK since Harry and Meghan relocated to California in 2020.

Harry's spokesperson recently said on the dispute: "Prince Harry inherited a security risk at birth, for life. He remains sixth in line to the throne, served two tours of combat duty in Afghanistan, and in recent years his family has been subjected to well-documented neo-Nazi and extremist threats.

"While his role within the institution has changed, his profile as a member of the Royal Family has not. Nor has the threat to him and his family.

"The Duke and Duchess of Sussex personally fund a private security team for their family, yet that security cannot replicate the necessary police protection needed whilst in the UK.

"In the absence of such protection, Prince Harry and his family are unable to return to his home." 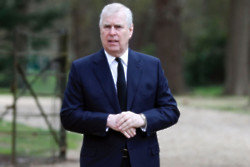 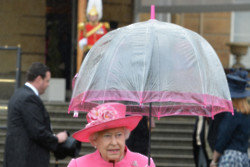