Pictures have shown small tributes to the late Prince Philip made by Queen Elizabeth when she filmed her annual Christmas speech, which is expected to be "particularly personal" this year.

Queen Elizabeth's Christmas speech will be "particularly personal" this year. 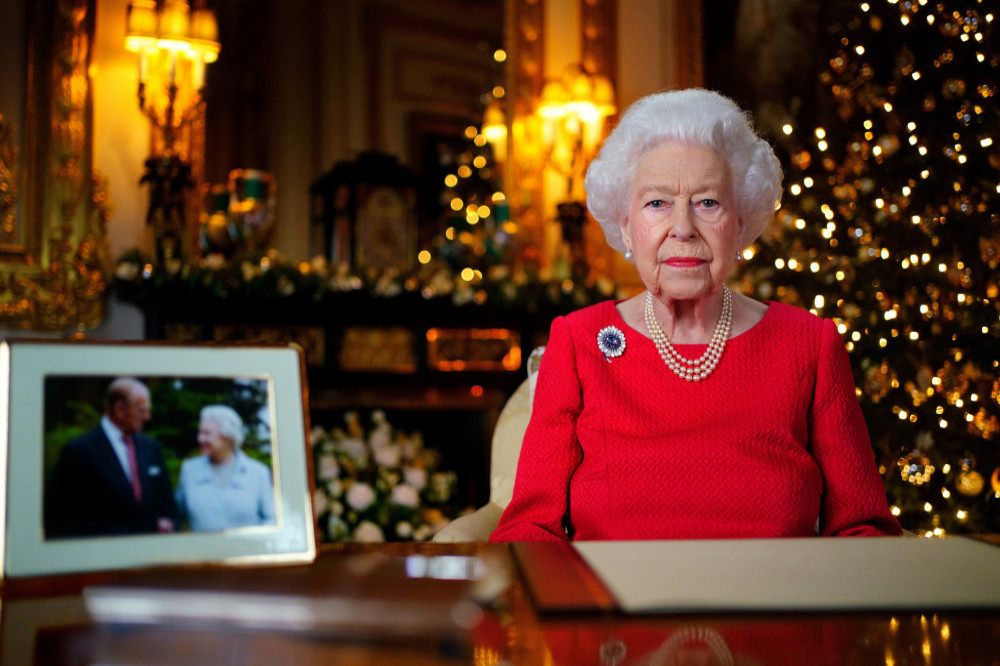 The 95-year-old monarch addresses the nation in a televised broadcast every 25 December, and for her 2021 speech, she's expected to reflect on the loss of her beloved husband Prince Philip, who died in April aged 99.

Her speech was filmed in the White Drawing Room at Windsor Castle last week, and pictures released ahead of the broadcast show the queen in a red woollen dress accessorised with the same sapphire chrysanthemum brooch she wore for her honeymoon photoshoot with Philip in 1947, and again for their Diamond wedding anniversary celebrations in 2007.

The brooch was pinned to the queen's right, rather than her left as it has been in previous appearances, and although a source told the Daily Telegraph newspaper that was simply a decision on the day, it's been speculated it was a deliberate gesture to mark the loss of her husband, in the way some widows swap their wedding rings from their left to their right hands.

Meanwhile, the queen - who confirmed earlier this week she will spend Christmas in Windsor instead of making her traditional festive trip to her Sandringham estate - has given her blessing to a special thanksgiving service in honour of her late husband.

Buckingham Palace announced the service will be held at Westminster Abbey in London in the spring, with the exact date to be confirmed in due course.

The guest list is believed to be being finalised at the moment, but it is expected to feature family and friends, as well as dignitaries and representatives of the charities and organisations which Philip was connected with. 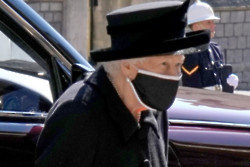 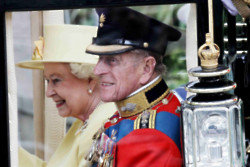 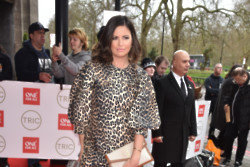