Sarah Ferguson is to judge on a new horse talent show, 'Dancing With Horses'.

Sarah Ferguson is to judge on a new horse talent show. 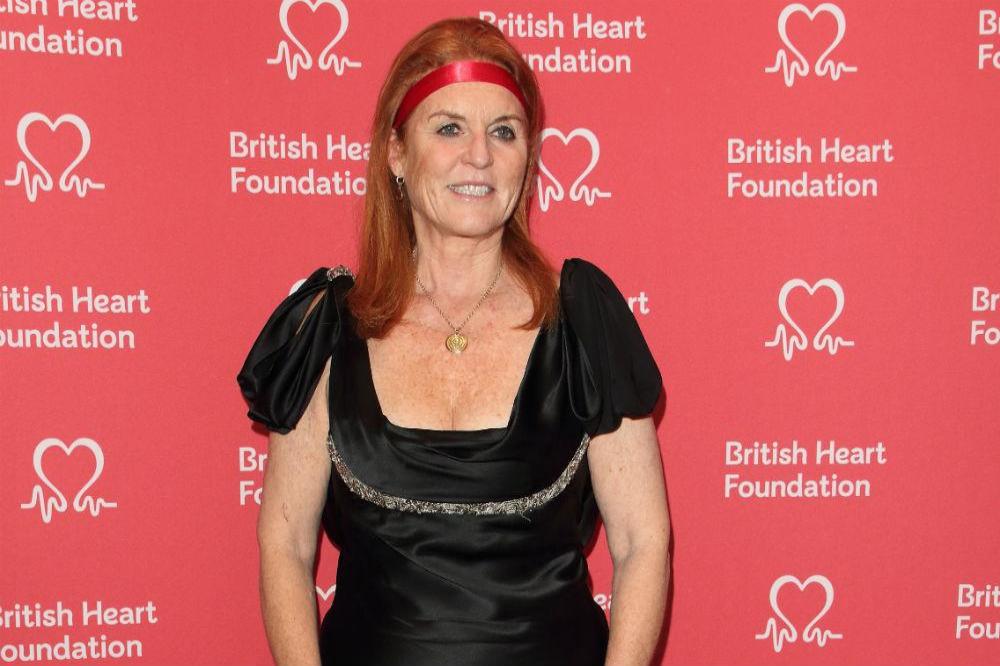 The Duchess of York - who was previously married to Prince Andrew, the Duke of York - has shot the pilot for a brand new FOX show, titled 'Dancing With Horses', where its contestants will create complicated and thrilling dance routines with some equine friends.

Producer Claudia Rosencrantz - who used to be head of entertainment at ITV - told Deadline: "She was a judge and she was wonderful to work with. It's been eight years in my head trying to get those horses dancing. It's literally the most beautiful thing I've ever seen. It's like 'Dancing With The Stars' but your partner is a horse and it is an absolutely, exquisite, complicated, wonderful show."

When Sarah isn't on the show, she does a lot for charity and she previously revealed she believes her charity work saved her life.

Speaking about Children in Crisis, which she founded in 1993, and aims to improve the lives of children and women through education in developing countries, she said: "It has certainly made me a better mother to my daughters Beatrice and Eugenie, giving me a sense of perspective, and allowing me to encourage them to use the platform they have to get involved in charitable work. It has probably saved my life, too, by giving me purpose through hard times. As my grandmother always said, 'When you feel bad about yourself, go out there and do something for somebody else.' When I founded Children in Crisis, I believed there were no borders for suffering, egos should play no part, and no race, creed, or accident of circumstance should stand in the way of a child's right to an education."

Children in Crisis has now been taken over by Street Child. 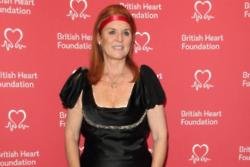 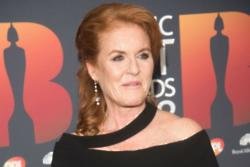