Thomas Markle wants to rebuild his relationship with his daughter Meghan and get the chance to meet his granddaughter Lilibet Diana Mountbatten-Windsor. 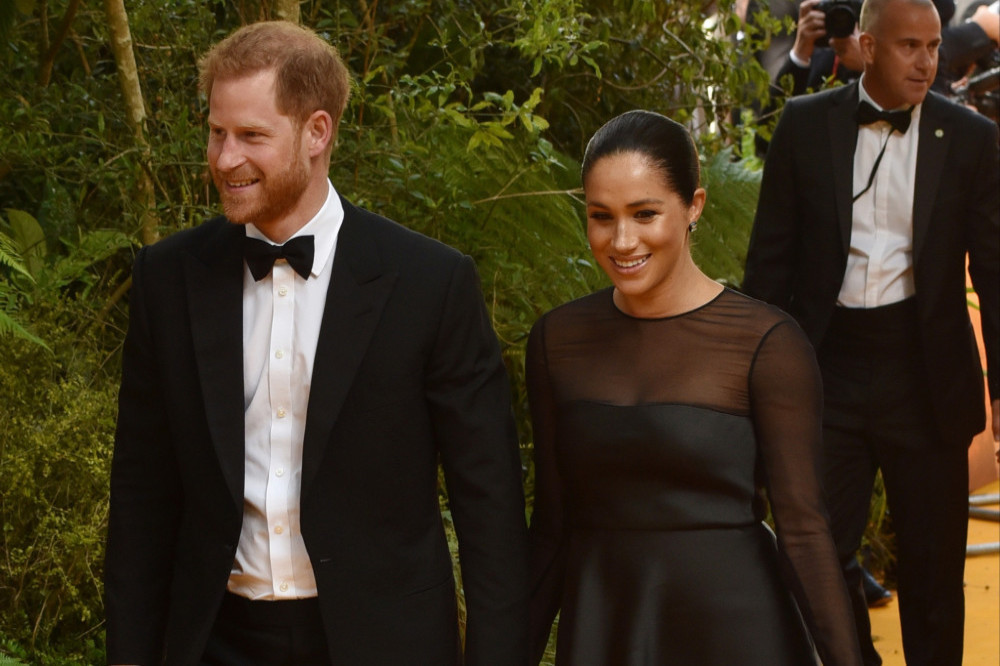 The 76-year-old retired lighting director has given an exclusive interview to '60 Minutes' which is set to air on Sunday (13.06.21) and within the Q&A he has reached out to the Duchess of Sussex - who is married to Prince Harry - to try and convince her to let him back in her life so he can meet her newborn baby girl and her two-year-old son Archie, whom is also yet to meet.

He said: "I'll be very disappointed that I don't get to hold my granddaughter."

Thomas also admits that he hasn't spoken to the former 'Suits' star - who was known as Meghan Markle when she was a professional actress - for three years and only discovered he had become a grandfather again when he heard the news "on the radio".

He said: "I haven't spoken to her [Meghan] since two days before they got married ... no phone calls, I just heard it on the radio.

Thomas - who has also never met British royal Harry, 36, also tells interviewer Tom Steinfort that he is still bemused as to why Meghan, 39, decided to cut off all contact with him.

Although the proud father accepts he made an error of judgment when he staged paparazzi photos of himself getting a suit and shopping before the nuptials in May 2018, he insists he has done nothing so bad that Meghan should choose to be completely estranged from him.

He said: "I've made mistakes. I apologised a hundred times for it ... If I had done something terribly wrong, that would be fine, but I haven't." 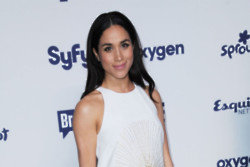 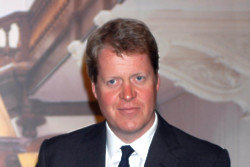