Duchess Meghan’s estranged father, Thomas Markle, has wished her a “successful, healthy birth” of her second child, after she and her husband Prince Harry announced their baby news over the week 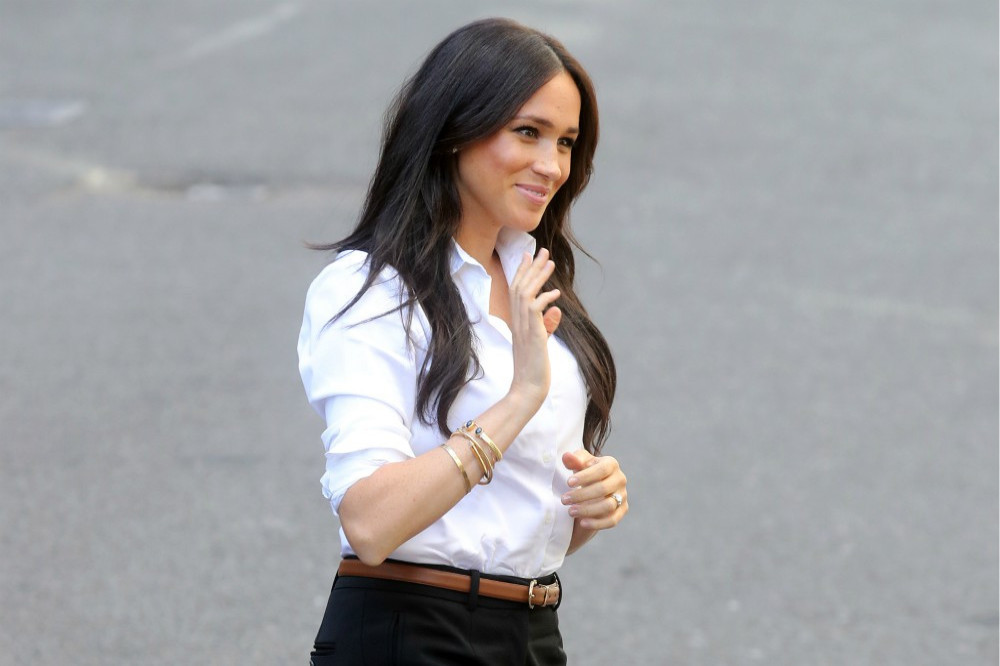 The 39-year-old royal announced over the weekend she is expecting her second child with her husband Prince Harry – with whom she already has 21-month-old son Archie – and now her father, whom she has been estranged from since tying the knot with Harry in 2018, has sent his well wishes to the couple.

Speaking to CBS TV’s Inside Edition, Thomas said: "I wish Meghan and Harry a successful, healthy birth and I hope some day I get to see my grandchildren. They’re all royal grandchildren.”

Meghan hasn’t been in contact with her father since her 2018 wedding, after it was revealed Thomas, 76, had colluded with the paparazzi to stage photographs ahead of Meghan’s big day.

And the retired lighting director, who pulled out of attending Meghan and Harry's wedding due to ill health, has claimed to have been "ghosted" by his daughter.

He said: "I'm not sure why it's happening. I love my daughter very much. I wish she would reach out, send me a text, anything. There has to be a place for me. I'm her father."

Thomas also previously claimed his daughter - whose mother, Doria Ragland, was her only relative in attendance at her wedding - has a history of "dumping" those around her.

Meanwhile, Prince Harry’s family – including his grandmother, Queen Elizabeth II, and his father, Prince Charles – are said to be “delighted” at the couple’s baby news.

A royal spokesperson said: "Her Majesty, the Duke of Edinburgh, Prince of Wales and the entire family are delighted and wish them well." 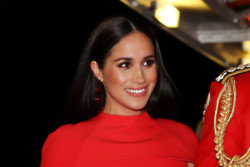