Apple's recent release of their new mobile OS has been a little more buggy than what we've experienced previously from the tech giant but thankfully they have been quick to patch up any holes.

Despite the initial hiccups, the OS has been Apple's most successful rollout ever, reaching 50% of all eligible devices in the first three days of release.

They have now released the first major update, iOS 9.1, which brings the various bug fixes and security updates but more importantly, it comes with over 150 new emojis. One of which is the much requested 'middle finger' emoji which has already been introduced on Google's Android and Microsoft's Windows 10.

All eligible devices should be receiving the update presently, and you'll know when your friend has upgraded as soon as he sends you that first 'middle finger' emoji to show off. 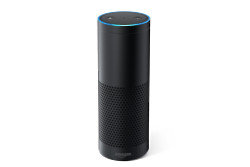 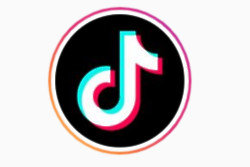