Google to shut down Google Shopping app for iOS and Android

Google is shutting down the Google Shopping app for iOS and Android devices, although the web-based browser version will still operate as normal.

Google is shutting down the Google Shopping app for iOS and Android devices. 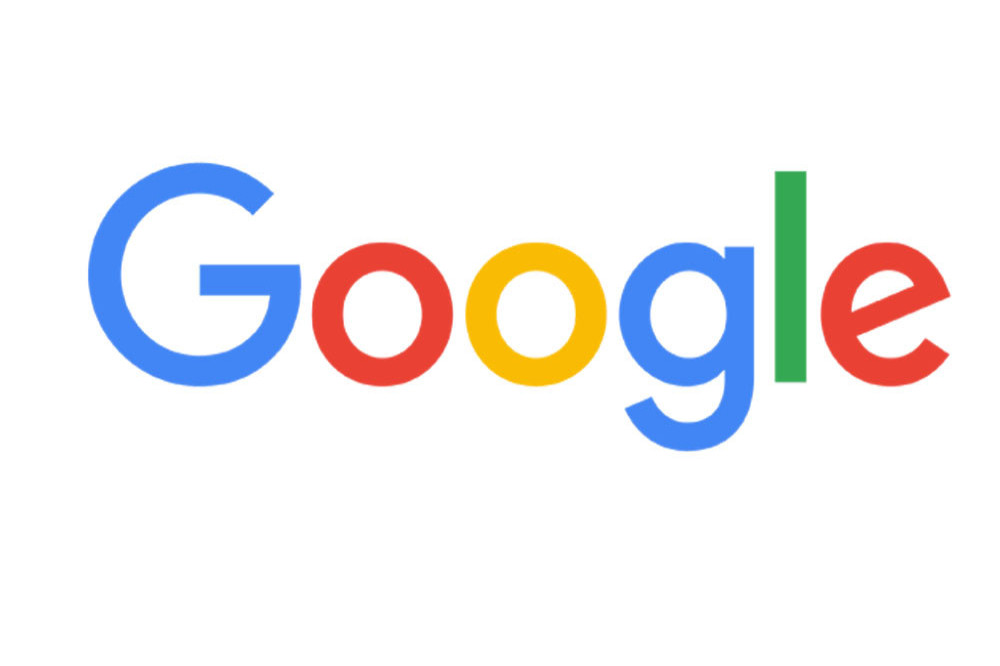 The tech giant will soon axe the special mobile app used for browsing and buying items from various online retailers, according to a Google spokesperson.

Google Shopping will still exist in its web form and the current Shopping tab in Google Search will remain in place, but support for the app will be coming to an end “within the next few weeks”.

The spokesperson told 9to5Google: “Within the next few weeks, we’ll no longer be supporting the Shopping app. All of the functionality the app offered users is available on the Shopping tab. We’ll continue building features within the Shopping tab and other Google surfaces, including the Google app, that make it easy for people to discover and shop for the products they love.”

The news was also confirmed by XDA Developers, who looked into the code in the latest version of the app.

Meanwhile, some users who have upgraded to version 59 of the Google Shopping app – which allows users to shop across thousands of stores and buy items using their Google accounts - were getting a message informing them that the app was unavailable in recent days.

The message read: “The app is unavailable right now, but you can continue shopping on shopping.google.com.”

According to the spokesperson, the apps are set to go dark in a few weeks, but will continue to work until June, although an exact date has not been given. 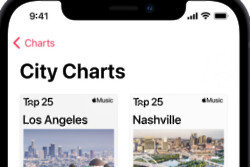 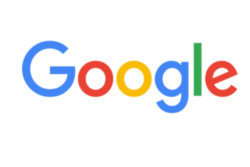 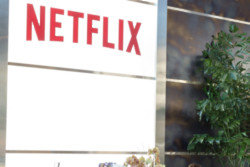