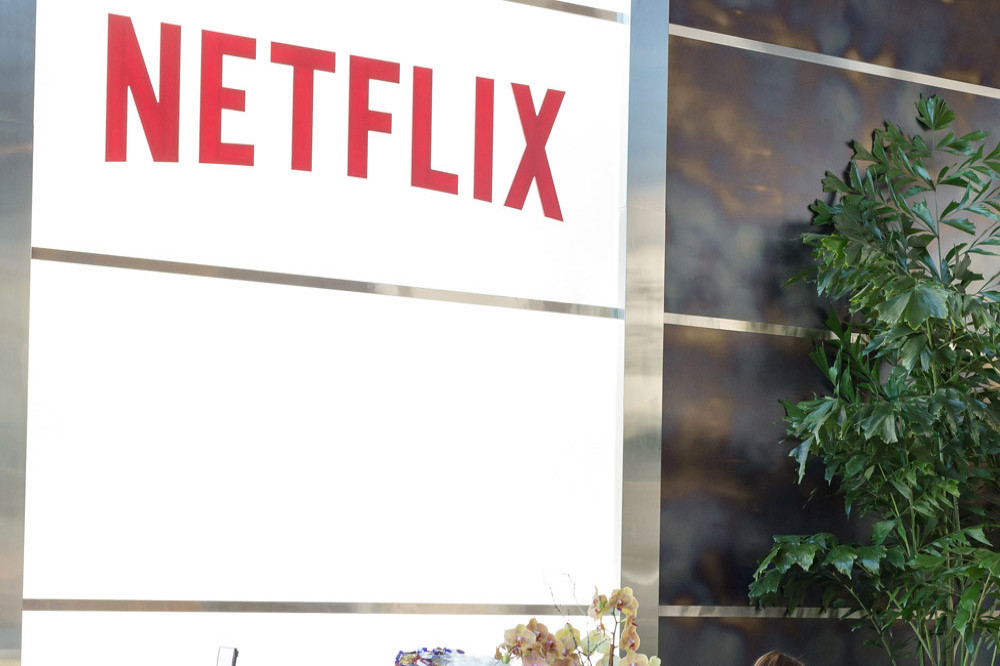 The streaming platform is said to be looking into new features which could include behind the scenes production details, podcasts and custom playlists.

According to Protocol, a survey sent to some users this week revealed N-Plus would be an "online space where you can learn more about the Netflix shows and things related to them".

Suggestions in the survey included the service listing all music used in TV shows to let users make a playlist, as well as users making their own playlists of their top movies and series.

There is also the possibility of audiences being able to "learn about a planned show (pre-production) and influence its development with feedback before filming has finished".

A spokeswoman simply said the platform occasionally polls its users on a wide range of topics. 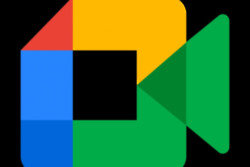 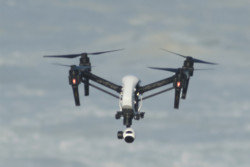 Police cracking down on drones 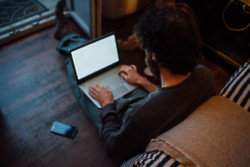