TikTok is doing its bit to tackle misinformation surrounding the upcoming US Presidential Election by sharing a video guide.

TikTok has launched a video guide to the US Presidential Election. 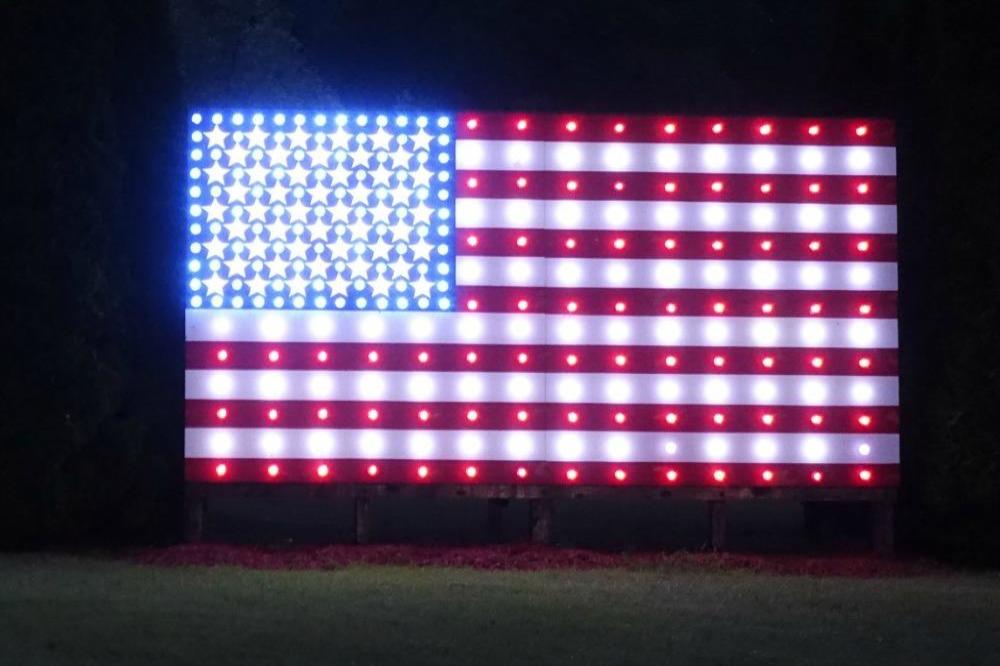 The video platform has created the video in a bid to tackle misinformation about the upcoming election on November 3.

This will include information regarding federal, state and local candidates from BallotReady, as well as voting details for each state from the National Association of Secretaries of State

Michael Beckerman, TikTok's head of US public policy, said in a blog post: "Our elections guide is built with user privacy in mind, so a user must visit the website for a state or a non-profit for anything that involves sharing their information, including registering to vote.

"Interactions with this guide in our app have no bearing on future TikTok experiences, such as recommendations or ads."

It comes days after a ban on TikTok being downloaded in the US was blocked after a judge issued a temporary injunction.

The video-sharing app looked set to be removed from

Apple's App Store and Android's Google Play, but Judge Carl Nichols of the US District Court for the District of Columbia issued the injunction on Sunday (27.09.20) after a 90-minute hearing.

TikTok responded: "We're pleased that the court agreed with our legal arguments and issued an injunction preventing the implementation of the TikTok app ban."

The US government had called TikTok "a mouthpiece" for the Chinese Communist Party (CCP) and President Donald Trump has called it a "national security threat", something ByteDance, their Beijing-based owners, have strongly denied.

However, TikTok argued that removing it from app stores would have violated the First and Fifth Amendments of the US constitution and were handed a reprieve at the weekend. 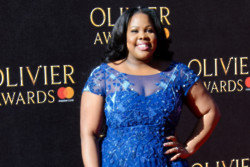 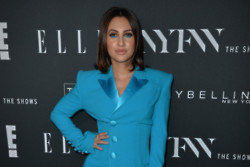 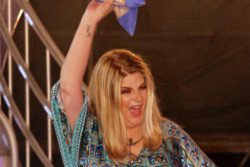 Kirstie Alley defends her decision to vote for Donald Trump