Roskomnadzor, the Russian media watchdog, has accused YouTube of censorship. 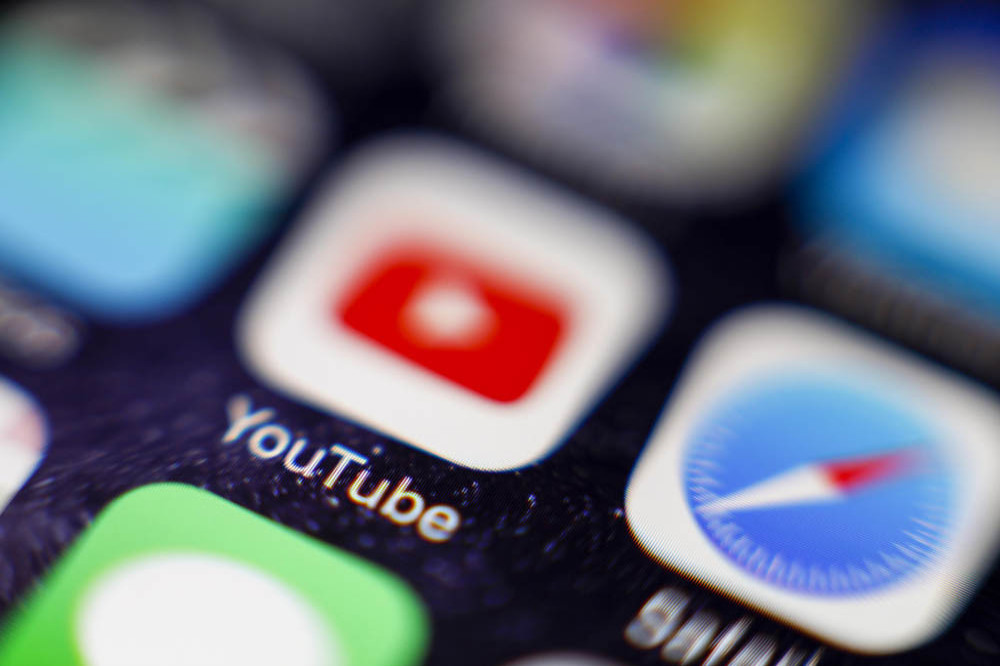 The video-sharing platform has come under fire after the company decided to delete two German-language channels backed by the Russian state.

YouTube opted to delete the channel because they violated the platform's COVID misinformation guidelines - but Roskomnadzor, the Russian media watchdog, has now accused YouTube of censorship.

The agency has urged YouTube to restore the channels or run the risk of being banned in Russia.

Under the platform's new approach, YouTube has expanded its misinformation policies to cover all effective vaccines - rather than just the ones that are designed to tackle COVID-19.

The movie star has been a consistent critic of social media companies over recent years and he can't understand why more isn't being done to tackle misinformation.

He said: "I’m just a comedian and an actor, not a scholar. But one thing is pretty clear to me: all this hate and violence is being facilitated by a handful of internet companies that amount to the greatest propaganda machine in history.

"The greatest propaganda machine in history.

"Think about it. Facebook, YouTube and Google, Twitter and others - they reach billions of people. The algorithms these platforms depend on deliberately amplify the type of content that keeps users engaged - stories that appeal to our baser instincts and that trigger outrage and fear."