Wisconsinites are very serious about their American football.

Travel search platform, HolidayPirates (www.holidaypirates.com) shares the best fun facts about Wisconsin that will make you want to immediately visit the state of beer and brats. 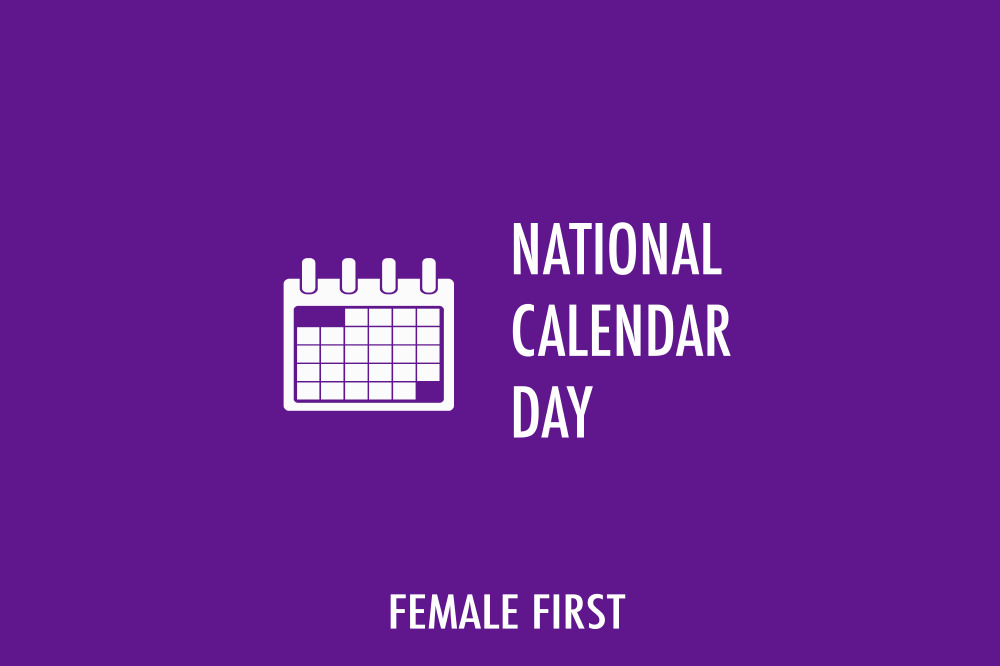 It is the true Land of Lakes.

The neighbouring state of Minnesota may brag about being the ‘Land of 10,000 Lakes’, but Wisconsin actually beats them by quite a lot. According to the Department of Natural Resources, Wisconsin officially has 16,692 lakes. The lakes are a focal point for locals who enjoy fishing, canoeing, kayaking, jet skiing, sailing, and more; all activities that also make this state so appealing to tourists.

It is the home of the Green Bay Packers.

Wisconsinites are very serious about their American football. The team has won four Super Bowls and its fans are some of the most loyal in the game. To put it into perspective, the current wait time for season tickets is 40 years, with a list of approximately 83,881 names long. If football is one of your passions, it is worth paying a visit to Lambeau field and the Packers Hall of Fame in Green Bay.

Wisconsin’s Door County has five state parks and over 250 miles of shoreline along Lake Michigan, which is more than any other county in the nation. If active outdoor holidays are for you, then hiking, kayaking, or camping here is a must.

Milwaukee’s Summerfest, held annually on the lakefront for 11 days in the end of June, attracts nearly a million visitors every year. The festival combines all the traditional offerings of a state fair with mouth-watering foods, and over 1,000 music performances. Last year saw The Red Hot Chili Peppers, Pink, Zac Brown Band, Sheryl Crow, Joss Stone, and many more perform.

It is known as America’s Dairyland.

Wisconsin is known as ‘America’s Dairyland’ because it is one of the nation’s leading dairy producers, particularly in terms of cheese. As a matter of fact, the Swiss cheese capital of the world is not located in Switzerland, but in Wisconsin. The city, Monroe, hosts an annual cheese festival in September, Green County Cheese Festival, for family and cheese enthusiasts.

It is very serious about Bratwursts.

Sheboygan, located about an hour’s drive north of Milwaukee, is known to produce the best bratwurst in the world. A brat is a pork, or pork-and-beef sausage, spicier and stubbier than a hot dog, that you can be sure will be present at any barbeque or social event in Wisconsin all year around. If that’s not enough, Madison hosts the ‘World’s Largest Brat Fest’ every year over Memorial Weekend (28th May).

It created the ice cream sundae.

The first ice cream sundae was made in the city of Two Rivers in 1881. As you drive into the town, which is located about two hours north of Milwaukee, you’ll see that the city limits billboard proudly points out their invention. Unsurprisingly, it follows that Wisconsinites consume nearly 21 million gallons of ice cream each year.

It is the leading state for a LOT of export.

In addition to its famous dairy production, Wisconsin actually leads the nation in exports of cranberries, whey, ginseng root, and sweet corn. As a matter of fact, Wisconsin currently produces half of the world’s cranberries, creating 3,400 local jobs, and the city of Wausau is the ginseng capital of the world.

Pizza farms are a fairly new and popular phenomenon in the Midwestern states, perhaps because of their leading dairy production. A pizza farm is an operation where a farm owner has opened a pizza joint on their farm, creating pizza from scratch with ingredients from their own, or neighbouring, farms. There are five pizza farms in Wisconsin, with AtoZ Produce and Bakery (Stockholm, WI) being one of them.

Its locals will proudly drink you under the table.

But don’t worry, they’ll help you up, because they are also known as some of the nicest people in the nation (according to a survey by the University of Cambridge). Sadly, Wisconsin is no longer recognised as the beer capital of the nation, but it still ranks in the top third of bars per capita. Wisconsin actually has nearly three times more bars than grocery stores and Iron County provides a bar for every 240 residents. 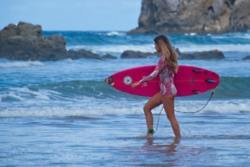 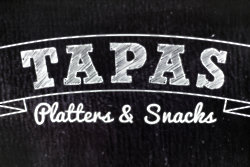 The best cities to enjoy tapas in Spain