To pay homage to the iconic band, TripAdvisor has come up with a list of ten outstanding Beatles attractions throughout the world. These sights celebrate the musical legacy of the Fab Four

The new Beatles musical, Let It Be, has opened in London’s West End. And just around the corner is the 50th anniversary of the release of the band’s debut hit ‘Love Me Do’ on 5 October. Here's ten must-see Beatles attractions worldwide.

Known as the backdrop of The Beatles’ eleventh studio album cover, the iconic crossing on this North London street is a perfect place to snap a photo. After visiting the world famous zebra crossing, travellers can check out nearby Abbey Road Studios, where the Fab Four recorded many of their hit songs. One TripAdvisor traveller said, “If you are a Beatles fan, you must go there and cross the street while somebody takes a picture of you, even if you're alone. 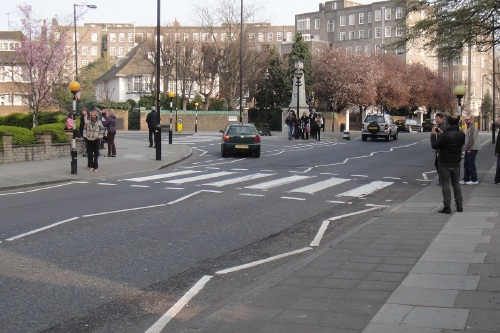 This museum celebrates the musical legacy of The Beatles. On display, Beatles fanatics can see clothing worn by the band as well as some of the instruments they played. Guests can also view the Fab4D film which takes its audience on a trip through the history of the Liverpool legends. “A must for every Beatles fan and those who are not as well!” commented a TripAdvisor traveller. 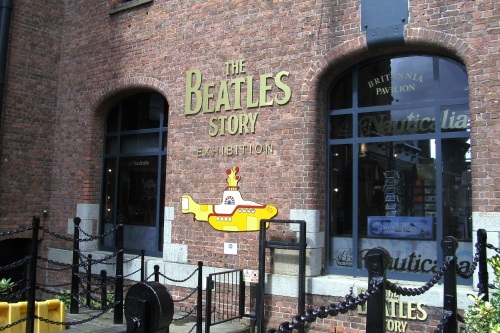 Located between 71st and 74th Streets in the Big Apple, this two and a half acre memorial named after The Beatles’ song, “Strawberry Fields Forever,” commemorates the life of musician and peace activist, John Lennon. Also nearby is the famed black and white “Imagine” mosaic which has been captured in several works of art. A TripAdvisor traveller said, “Such a beautiful and peaceful site within New York City's absolutely grand Central Park.” 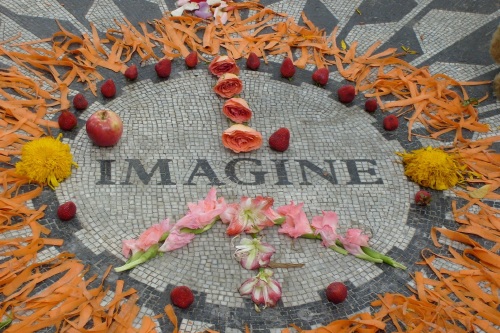 Known as one of the first venues The Beatles performed at, the Fab Four took to the stage of The Cavern Club on February 9, 1961 and soon established themselves as the club’s signature act. Today live music can be seen on the stage which is open seven days a week starting at 10 a.m. A TripAdvisor traveller said, “It was like going back to the days of The Beatles. Music was great, drinks were not overpriced, and a great atmosphere.” 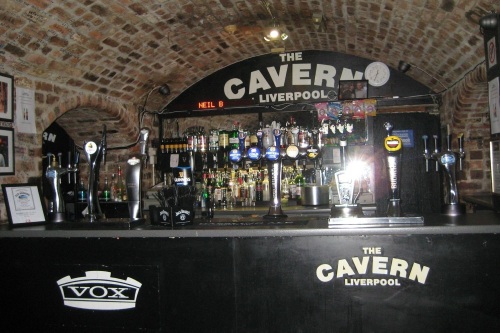 Located in “The Rock ‘n’ Roll Capital of the World”, this museum features a Beatles exhibit that showcases nearly 70 artifacts, including George Harrison’s striped suit from the 1966 U.S. tour, Ringo Starr’s red military-style jacket from the “Strawberry Fields Forever” promo film and more. “The Beatles exhibit and films were our favourite parts, but really, we enjoyed the whole experience,” commented a TripAdvisor traveller. 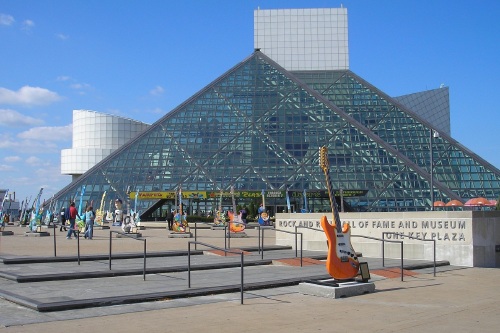 Known as the “Birthplace of The Beatles,” visitors to Paul McCartney’s childhood home can tour the places where the Fab Four composed and rehearsed some of their earliest songs. Travellers can also view family photographs taken by Paul’s brother. One TripAdvisor traveller commented, “I loved Paul's home as it had a real sense of family about it and to be able to sit on the couch and look around was great.” 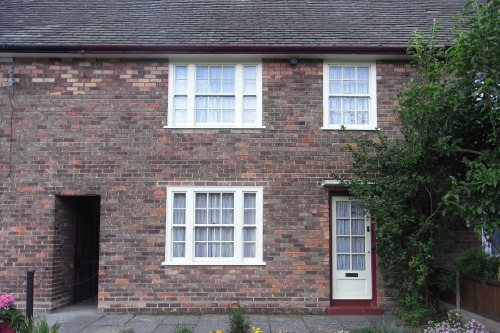 Using master tapes from Abbey Road Studios, directors George Martin and Giles Martin created a unique sound score that brings the Fab Four’s hits to life. This three-time Grammy-winning musical tribute is full of vibrantly coloured costumes, impressive set changes, and thrilling stunts. “Made me feel as though I was on some sort of trip through The Beatles years floating on a cloud,” commented one TripAdvisor traveller. 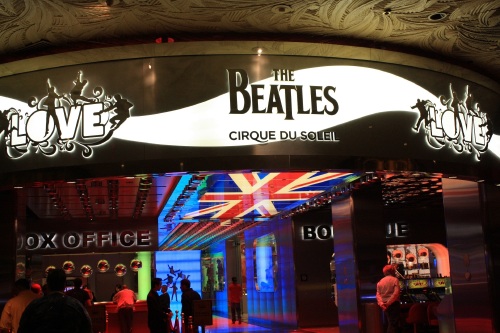 Travellers visiting this small island can see the Image Peace Tower created by Yoko Ono. This outdoor work of art that bears the words “Imagine Peace” in 24 languages, was unveiled October 9, 2007 which would have been Lennon’s 67th birthday. Each year, the tower is illuminated from his birthday to 8th December; the day of the music legend’s passing. A TripAdvisor traveller noted, “Yoko Ono’s peace light sculpture is a must see when it’s lit.” 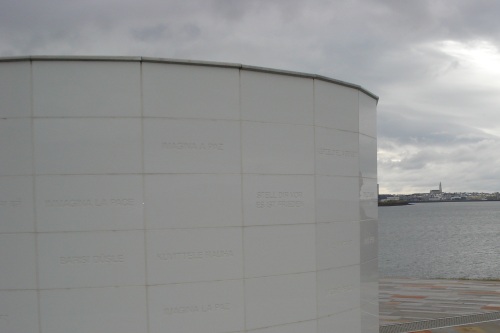 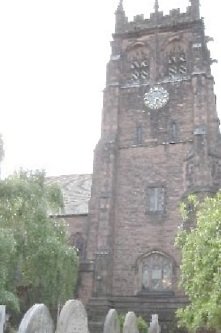 While waiting to perform at a dance, Paul McCartney and John Lennon were first introduced on the grounds of this 19th century church during the summer of 1957. Today, travellers can walk in the footsteps of the boys and view the gravestone of Eleanor Rigby, rumoured to be the inspiration for the band’s hit song of the same name. A TripAdvisor traveller commented, “A historic and beautiful church. Good for Beatles fans in lovely Woolton.”

Since the 1980s, the surface of this cement wall has been decorated with art inspired by the legendary musician and peace activist. Displaying poetry and song lyrics, the images are continuously evolving and visitors are able to contribute their own musical musings. A TripAdvisor traveller said, “It’s definitely worth seeing as it has become a famous site in Prague. It's free and only takes a short walk in Mala Strana to see this modern work of art.” 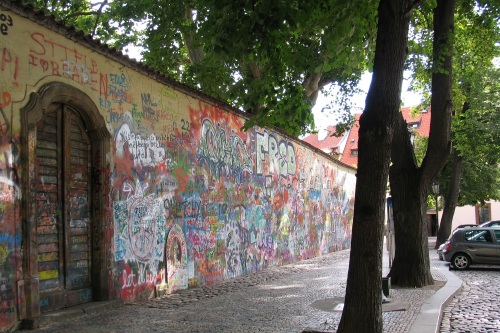 For more information on these attractions, visit www.TripAdvisor.co.uk

Have you visited any of these attractions? Tell us about it in the comments below or tweet us @FemaleFirst_UK 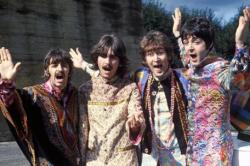 The Beatles snubbed reunion because of shark 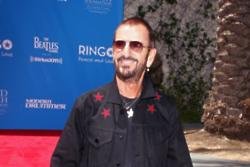