These iconic creatures could soon disappear.

You might think extinction only happens to obscure animals – a rare mollusc here, an unpronounceable tree frog there – but fame is no defence against habitat loss, poaching, and predation. 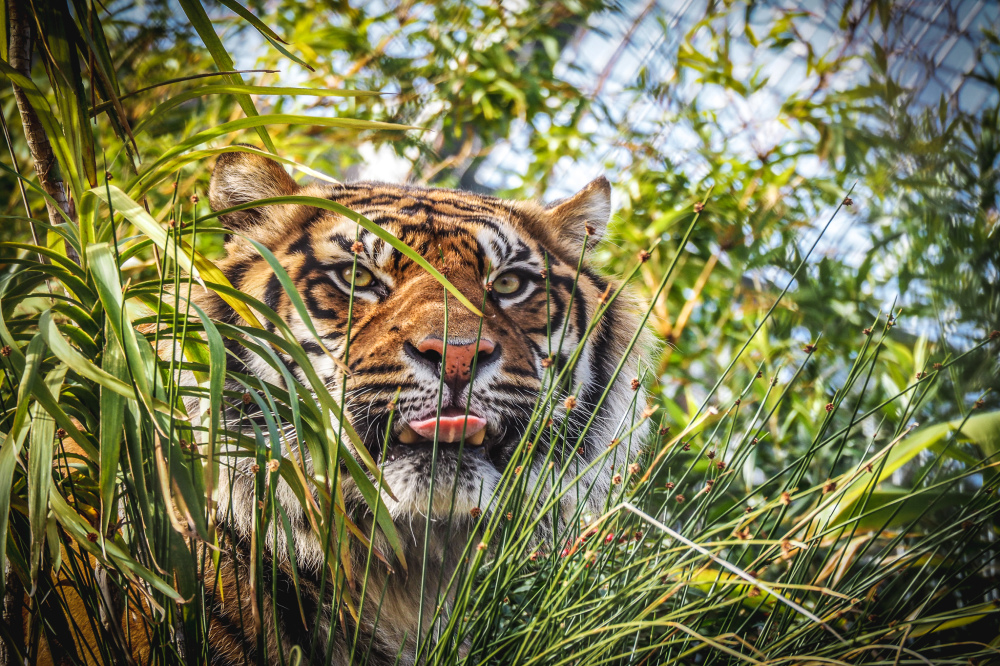 In 2019 alone, we lost the Sumatran rhino, and the Chinese paddlefish among others, and more will follow before 2020 is through.

It's Endangered Species Day, and while all extinctions matter, these critically endangered animals would leave very noticeable holes…

Found in a remote corner of the Russian far east, not far from the North Korean border, the Amur leopard is used to surviving in difficult circumstances, but poaching and a dwindling food supply have ground the wild population down to double digits.

Cute but definitely not cuddly, these fleet-footed predators have long been hunted for their gorgeous spotted fur, and their habitat is now patrolled by armed anti-poaching brigades. Today only 84 confirmed individuals remain â€“ actually something of a recovery from a nadir of around 30 in 2007.

So iconic they're sometimes used (incorrectly) as a byword for monkeys, these apes are solitary, omnivorous, and disconcertingly human. Found in the jungles of South East Asia, orangutans have co-starred with David Attenborough more than once, and invariably charm viewers with their strange, flattened faces, complex social structures, and booming, throaty call.

There are three species of orangutan. Sumatran orangutan numbers around 14,000, the Bornean orangutan around 100,000, and the recently discovered Tapanuli orangutan, no more than 800 (almost extinct).

Six of the seven species of sea turtle are listed as threatened, but the Hawksbill bears the unfortunate honour of being one of the most threatened of the lot. Caught as by-catch, snared with fishhooks, choked by pollution, stripped of their litters, uprooted by coral bleaching, and hunted for their shimmering shells, every human horror imaginable has been visited on these marine reptiles, and conservationists have spent decades trying to revive the ailing population.

In theory, the turtle has a global distribution, but the Hawksbill has been on the IUCN Red List since 1982, and scientists estimate that numbers have plummeted by as much as 80% during the last century.

The Siberian tiger has long been a poster child for struggling species, but the equatorial islands of Indonesia host a tiger of even greater concern. The smallest surviving subspecies, the Sumatran tiger is confined to ever-diminishing pockets of Sumatran jungle, and feeds on mid-tier mammals like monkeys, muntjac deer, and tapir.

The culprits are the same as always â€“ habitat loss, poaching â€“ and despite a Herculean conservation effort, fewer than 400 wild tigers remain. There used to be three species of tiger stalking Indonesia's forests. The Javan tiger and Bali tiger are both already extinct.

Probably the world's most endangered mammal, the entire wild population of vaquita is thought to consist of 10 individuals â€“ the same number that were killed in gillnets between 2016 and 2019. A small porpoise endemic to Mexico's Gulf of California, the vaquita was only discovered in 1958, and just a few decades later its several-million-year-ancestry on Earth looks likely to come to an end. 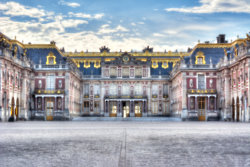 Quiz: Do You Know where These Famous Palaces Are? 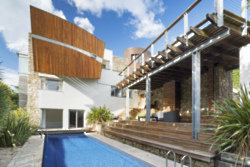 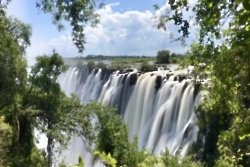 7 World-Famous Tourist Attractions That Are Reopening