Gallactica is Alton Towers' newest ride, so we had to try it out over the weekend to see what all the fuss was about. 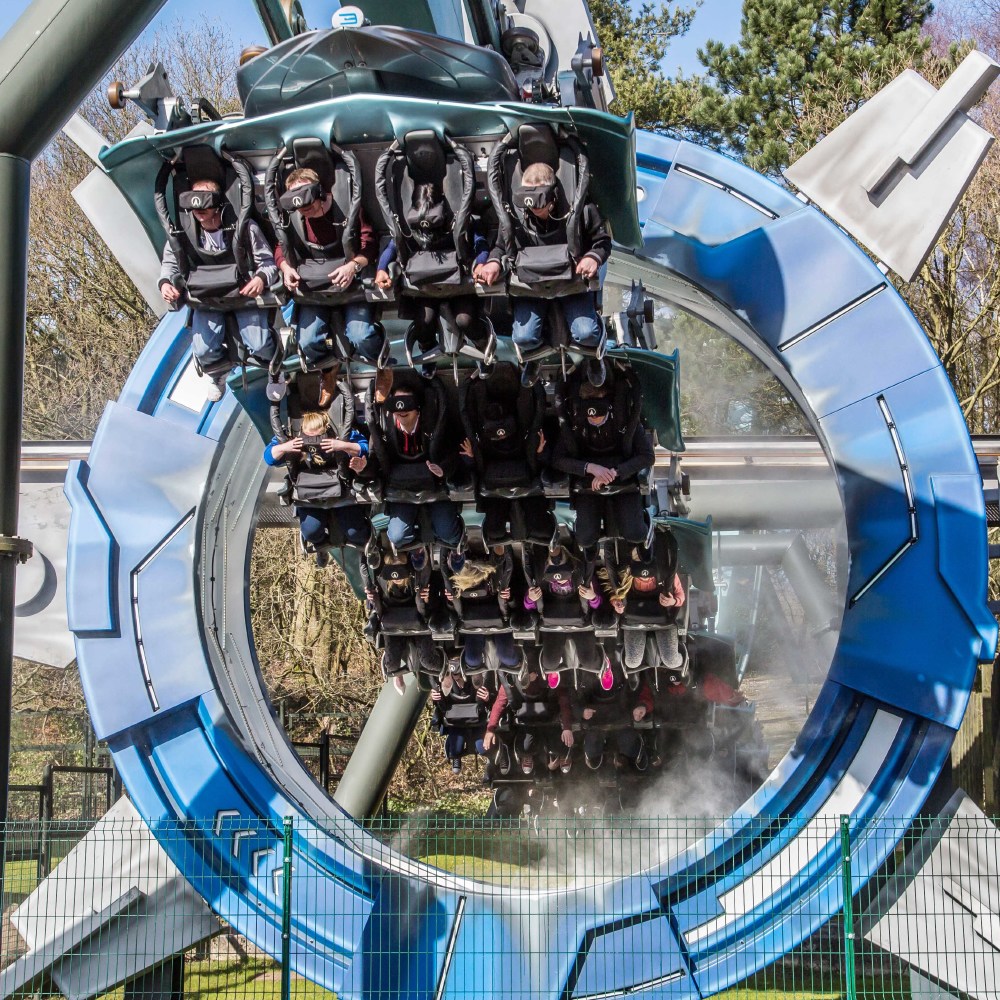 I say it's a new ride; it's actually Air with a number of significant modifications to give it a new lease of life.

The drill is pretty much the same as before, but this time before you're tipped onto your tummy, you have to pop on a headset.

As my eyesight is not the best I was a bit worried about how much I would be able to see, however each of the sets has a focus adjuster at the top so if you're blind as a bat like me you can still enjoy the experience with clarity.

The video is very in-keeping with the movements of the ride so as you ascend before the first drop you're waiting to leave the spaceship in the story. When the rollercoaster begins to loop the imagery fits in perfectly with each twist and turn.

The screen is not restricted to what's in front of you either. If you move your head from side to side and up and down before you take off- it's like you're there because you can see things in your peripheral vision too.

I have to be honest, I want expecting much of this ride given that it was a reinvention of what was already there rather than an entirely new attraction. That said; I think the experts at Alton Towers has cleverly utilised what was exisiting and created what feels like a fresh experience.

As you can't see the ride in the flesh while you're on it you don't know what's coming so it has the element of surprise even if you've ridden on Air in the past.

All four of us are very harsh critics; my sister in law and her husband have just come back from Disney World, Florida too. I expected them to find fault, however we all had nothing but good things to say about it when we got off.

Gallactica is an ingenious way to maximise on what was already an exciting and different ride experience. Ideal for sci-fi fans- but equally as appealing for visitors to the park looking for something new. 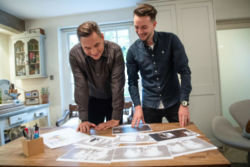 Gangsta Granny: The Ride coming to Alton Towers in 2020 alongside The World of David Walliams 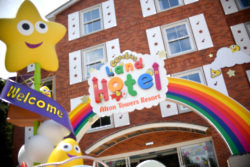 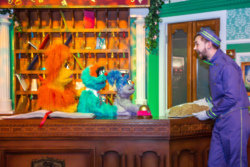