Whilst On Flight...We Want Entertainment

When you are on a long-haul flight you will need to find something that will amuse or entertain you so TripAdvisor conducted a poll to see what us Britons like to do for entertainment.
Watching a film is still one of the top favoured activities to do on a plane, as almost one in three (31%) selected this at their choice.  It appears however, that tranquillity prevails, with 43% saying they would like some sleep whilst in the air without any disturbances.
After this the next favoured choice was having a pub quiz (12% participants). In total 7000 British Travellers were asked the question about what their favoured activity was whilst in flight, out of which, 4% would like to see a live comedy act.
TripAdvisor spokesperson, James Kay said “While airlines try new and quirky ways to keep their users, it seems most of us would rather just enjoy a bit of peace and quiet when we fly,”  .
Funnily enough there was 3% of those who took part that would like back to back cat video's showing; that's twice the number of people who wanted to listen to Shakespeare whilst on board. 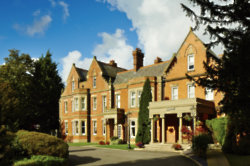 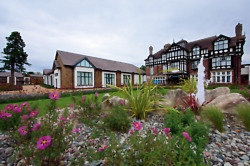 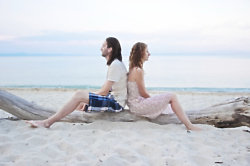 Half of Brits Don't Trust Their Partner to Book a Holiday