Friday's Five for Travel: Top TV and Movie Stately Homes in the UK

To celebrate the grandiose TV genre that is costume drama, TripAdvisor has put together a list of five of the most famous stately homes in the UK that you can actually visit

The UK is famous for its spectacular selection of stately homes and castles which often appear in TV programmes and films. One of the most popular TV genres of the moment is the costume drama which is never without a stunning stately home to bring the characters and history to life on screen.

To celebrate this grandiose genre, TripAdvisor has put together a list of five of the most famous stately homes in the UK that you can actually visit, for those who want to step back in time and experience their favourite TV show or film for real.

TripAdvisor spokesperson, Emma Shaw, said: “British Stately homes all have their own rich history and style, and with more and more period dramas taking advantage of these grand old buildings as the setting for their shows there has never been a better time to actually visit one of these stunning locations for yourself."

Top TV and Movie Stately Homes in the UK 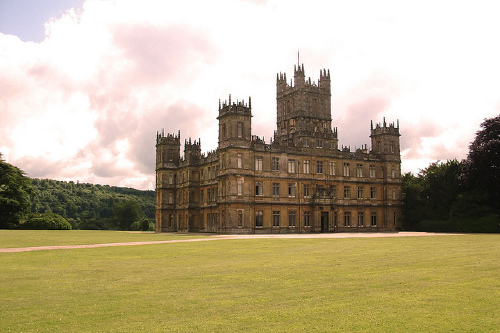 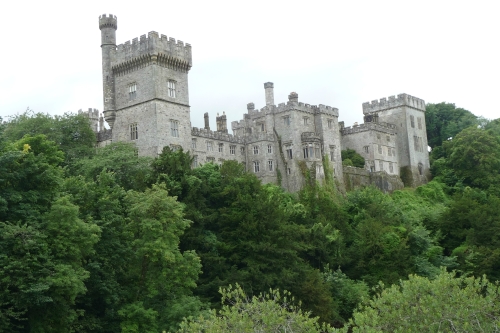 Built in 1185 by King John, Lismore Castle is designed in gothic style and appeared in the 2007 dramatisation of Jane Austin’s, Northanger Abbey. The castle’s 17th Century outer walls are believed to be the oldest in Ireland. As one TripAdvisor traveller commented, “This is a must-see in Lismore.” TripAdvisor rating: 4/5 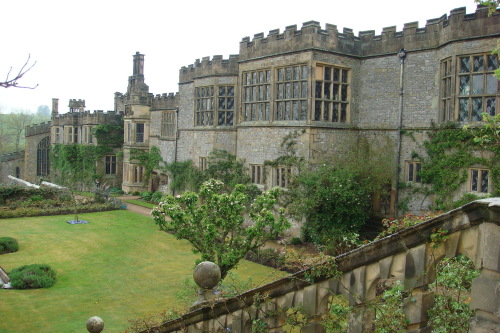 Haddon Hall is a firm favourite with film makers. This house dates back to the 12th Century and both the house and its grounds have appeared in three versions of Jane Eyre. As one TripAdvisor traveller commented, “It is a truly beautiful house set in gorgeous surroundings.” TripAdvisor rating: 4/5 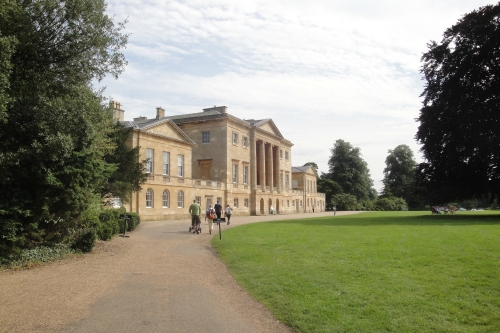 Eighteenth Century Basildon Park appeared as Netherfield House in the 2005 film Pride and Prejudice; this Georgian mansion was rescued from ruin by Lord and Lady Iliffe in the mid-1950s. As one TripAdvisor traveller commented, “Excellent example of British National Trust Splendor.” TripAdvisor rating: 4/5 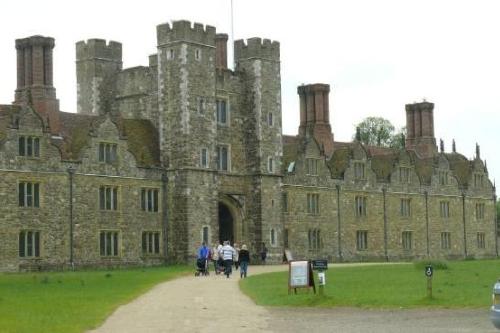 Reported as one of Britain’s largest houses with 365 rooms, 52 staircases, 12 entrances and 7 courtyards, 15th Century Knole House appeared in the film The Other Boleyn Girl as home to the Boleyn family. As one TripAdvisor traveller said, “Beautiful house, perfect parkland and a great place to picnic on a fine summer’s day.” TripAdvisor rating: 4.5/5

For more information on these stately homes, visit www.TripAdvisor.co.uk

*The stately homes list has been put together by TripAdvisor editors.

Have you visited any of these stately homes? Tell us what you thought of them in the comments below or tweet us @FemaleFirst_UK