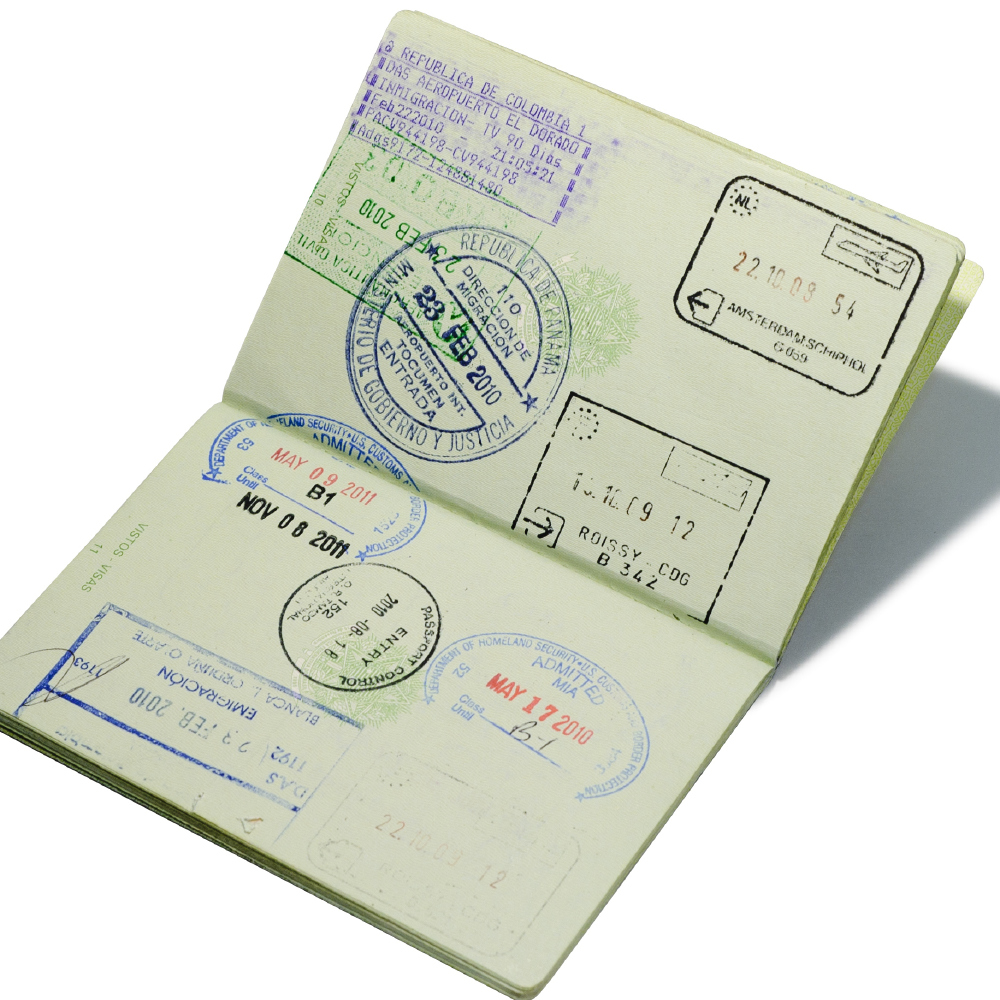 Which is your favourite?

Global Visas.com has put together a top ten list of random questions asked by people looking to get a visa for 12 months and you will not believe some of the things they were asked!

Liam Parry, of GlobalVisas.com had the following comment to make:

"We see all sorts of unusual things during the visa application process but, generally speaking, that goes with the territory. When somebody is moving from one culture to live in another there's bound to be an element of misunderstanding about laws and customs."

"Our experts aim to assist as much as they can, and can be relied upon to answer the vast majority of visa related queries. With some of the above though, there's often a period of silence before they can formulate a suitable response!" 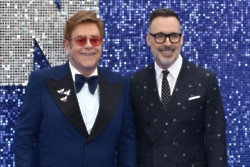 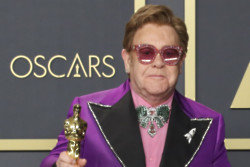 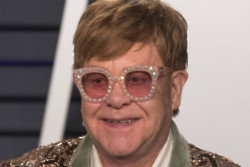 Sir Elton John holds off recording another album for now