Walking into the world premiere of All or Nothing: Manchester City at Vue Cinemas - Manchester The Printworks last night (August 15), the energy was electric. Football fans lined up either side of the blue carpet, hoping for a glimpse of their favourite football stars and the enigmatic City manager Pep Guardiola. Little did they expect the entire squad to turn up, complete with Kevin De Bruyne on crutches following a leg injury sustained in training earlier on in the day. 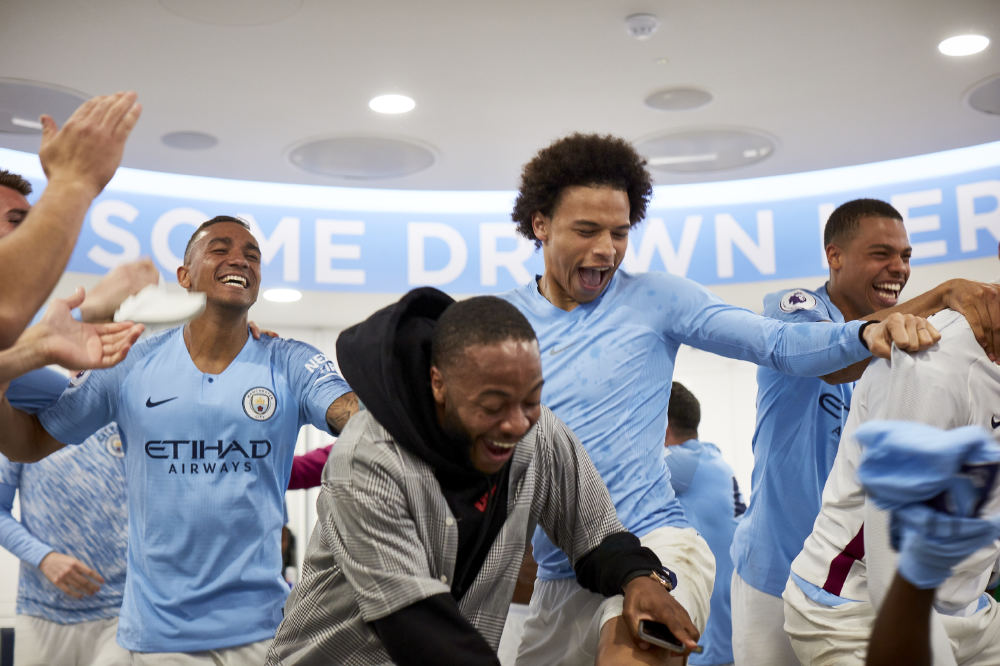 On into the cinema, and there was a split of media figures and City fans, all eager to check out the first of eight episodes of Amazon Prime Video's brand new docuseries. Amazon have been playing the long game with All or Nothing: Manchester City, hyping up the show as a never-before-done behind-the-scenes look at the most popular sport on the planet. With such a build, there was always chance of a downfall, but fortunately the full episode and bonus clip we watched lived up to all expectations.

The series gives an incredible insight into the world of football, pulling back the curtain and allowing fans access to all of the magical moments that happen off the pitch. It's unlike anything we've ever seen before, leaving us all silent in our admiration of the approach all of those we see in City's squad and management take. There are also some wonderfully funny moments that had the audience roaring with laughter, like the moment Kyle Walker takes control of "Player Cam" and approaches Fabian Delph, who responds with comical flirting.

There's even a moment De Bruyne is playing around with kit man Brandon Ashton, with the former feigning a leg injury and saying he "can't do commercials today". A strange moment to watch when that very player is sat just feet away with crutches by his side.

Benjamin Mendy is a true standout of the first episode. He may have been injured early on in the season, and flown out to Barcelona for operations on his leg, but his passion and love for his teammates is clear throughout all of it. He sends them a series of videos from his hospital bed cheering them on, lending advice and of course, cracking jokes in what will soon be known as classic Mendy fashion.

What many people wanted to see most of all however, is the genius of Guardiola, and just how he works with the players.

"I like to have a noisy dressing room before the match," he tells the cameras. "I feel that animates the players more. What I miss from my time as a player is the locker room. It’s the nicest place to be, apart from the pitch, when there are jokes, everyone is all together, they criticise the manager and share the good and bad moments."

He's a charming figure from the outset; somebody who isn't afraid to lose his cool if the time calls for it, and a man who's so invested in enjoying football and making it the "beautiful game" it's always supposed to have been. Though he's not perfect, and has to adapt to the style of English football that the Premier League obviously leans so heavily on, he's a quick learner, and meticulous in his approach to forming the best team the world has ever seen.

Quickly, Guardiola proves himself to be the Einstein of football. There's never been more passion on display, and he's quickly joined the ranks of the likes of Manchester United's Sir Alex Ferguson when it comes to absolute brilliance in a managerial role.

Whether you're a City fan or not, this is a production that should put a smile on everybody's faces. United fans beware; you may just find yourselves falling in love with the City squad and their infectious personalities just minutes into the series...

Even for those who don't consider themselves the biggest fans of the sport, for anybody who likes watching true grit and determination turn into ambitious achievements being reached, All or Nothing is must-see television.

Hopefully, this is just the beginning of a whole other layer to football that fans will be allowed access to.

All or Nothing: Manchester City will be available to stream in its entirety on Amazon Prime Video from Friday, August 17. 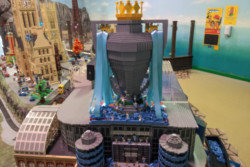 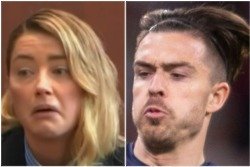 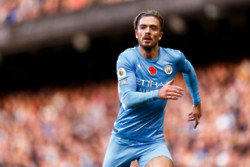