A whole host of characters have played incredibly important parts throughout the years. 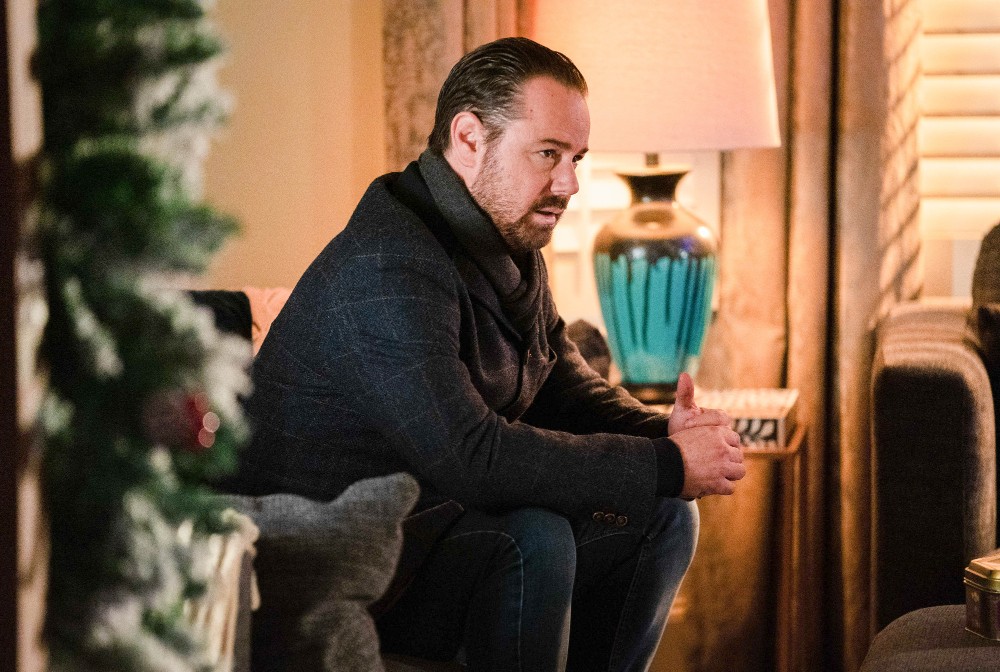 Danny Dyer has been lauded for his performance in recent weeks as Mick Fowler in EastEnders / Picture Credit: BBC

After seeing Mick Carter (Danny Dyer) finally confide in his wife Linda (Kellie Bright) in last night’s (January 2nd, 2021) episode of EastEnders about the abuse he suffered as a child, there wasn’t a dry eye in the house.

The BBC One soap proved once again that the writers behind-the-scenes are masters at tackling important topics that shouldn’t be taboo, so we got to thinking about some of the other storylines we’ve seen throughout the years that have been incredibly well-done.

Mick’s abuse as a child

Earlier this year, Mick discovered that he had a daughter whose age would have meant he fathered her at just 12-years-old. Way below the age of consent, he recalled that he had slept with his teacher at the time, eventually working out that despite being a male, this was still abuse and she had raped him.

The thought of the information ever going public is something that sent Mick into a deep depression and this week, he contemplated taking his own life. Fortunately after a call with the Samaritans, he decided to finally speak to his wife Linda and explain why he had changed so much in recent months, before confronting his abuser, who has been working hard to manipulate him into keeping her secret.

It’s going to be very interesting to see how this story plays out; will Mick finally get the justice he deserves?

Mark Fowler comes to terms with his HIV diagnosis

Mark Fowler (Todd Carty) returned to Albert Square in 1990 not only with a new face, but a completely new personality. Now more caring than he had ever been, audiences soon learned that he had contracted HIV during his time away from the Square, but keeps the diagnosis to himself and even lies about having it due to internalised shame when confronted.

Eventually, he confides in his close friend Diane Butcher (Sophie Lawrence) about his HIV status, who encourages him to have counselling at the Terrence Higgins Trust. Though he is hostile with his counsellor at first, he does later feel the benefits of the sessions, before Diane leaves Walford for France. Then comes Boxing Day, where he tells his parents that he is HIV-positive.

Ashamed, he scatters leaflets around the house before leaving. Both parents are irrationally scared of their son, but in different ways; Pauline (Wendy Richard) is distraught but learns to understand the illness, but his father Arthur (Bill Treacher) scrubs everything Mark touches clean, afraid he will catch the disease.

Though very tough to watch, those working on this storyline kept it as realistic as possible, whether the reactions to Mark’s truth were positive, negative or somewhere in-between. The plot undoubtedly helped countless people watching in the same position to come to terms with their situation and for that, it should be celebrated.

After becoming sick in September 2000, Ethel Skinner (Gretchen Franklin) decided that she wanted to die on her own terms. She asked her close friend Dot Cotton (June Brown) to go against her own moral compass and religious beliefs in helping her to die; something Dot didn't take lightly.

In the end however, she decided that their friendship was more important, and helped her lifelong companion pass away peacefully.

The topic of self-imposed euthanasia is one that has been debated vigorously throughout the years, with a referendum in New Zealand taking place in October 2020 and passing the End of Life Choice. It’s something we may see a lot more of in years to come in more countries around the world.

The first gay kiss on a UK soap

Described in The Sun by TV personality Piers Morgan as a "love scene between yuppie poofs", the first mouth-to-mouth gay kiss on a British soap came in EastEnders, between characters Colin Russell (Michael Cashman) and Barry Clark (Gary Hailes) on January 24th, 1989. The scene was met with a record number of complaints from viewers, as well as an outpouring of hatred from the British press.

After already facing backlash following a scene which simply saw one of the men kiss the other on the forehead, writers stood firm in bringing the romance to the small screen. They not only tackled homophobia through showcasing a relationship between two men, but also dealt with the difference in age for consent between homosexuals, which at the time was 21-years-old.

The soap also showed that just because a gay man is unwell, it doesn’t necessarily mean that they’re suffering from AIDs. A real trailblazer of a storyline that paved the way for so many more in the decades after.

2020 has been one of the most important years in terms of confronting modern-day racism and encouraging everybody to tackle it head-on. This means organising, protesting and calling out bigotry whenever and wherever we see it; something soap bosses on EastEnders recognised and weaved into their stories.

One of the most prominent was seeing Keegan Baker (Zack Morris) discriminated against by local police, who would eventually arrest him simply because of his skin colour, for a crime he did not commit.

Though many people in the UK think racism is just a problem that happens in foreign countries, it’s very much alive in this country, just as it is in every other. We must work harder to fight it in every form, and EastEnders helped highlight that. 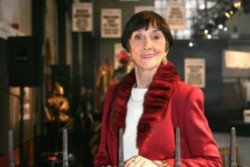