If you're looking for entertainment, look no further. 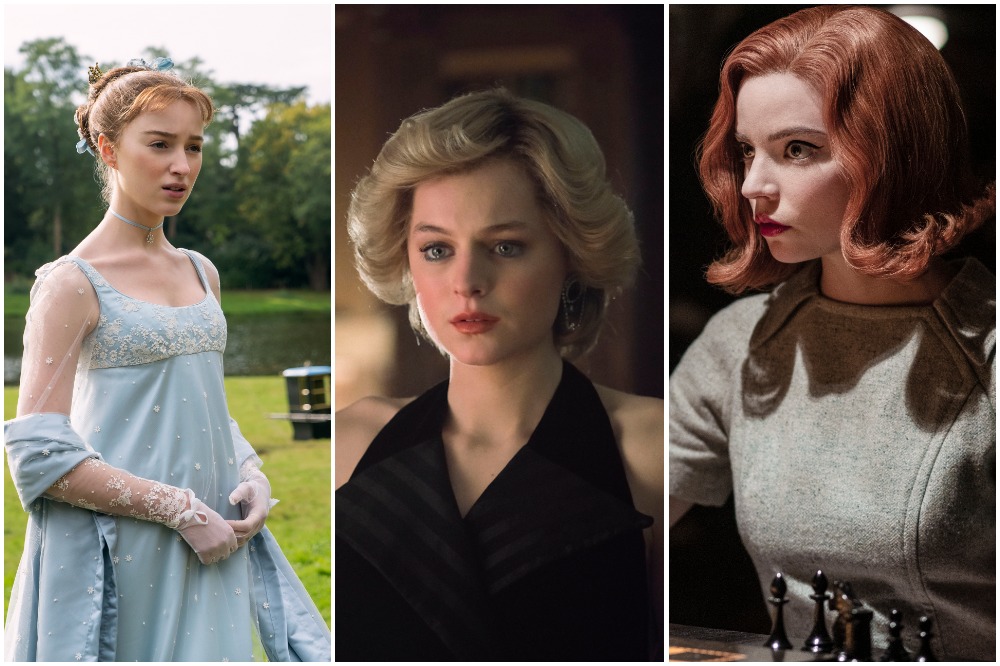 We all know and can relate to how Netflix has very much become a must in each of our everyday routines due to the ongoing after effects of the pandemic.

It seems every single day is an opportunity to sit back, get those snacks pending and embrace the new shows being released. Another thing that has become pretty prominent over this past year is betting.

We have sites like Bet and Skill that have completely taken over, for the amazing sports coverage and services that it provides when it comes to grabbing the latest offers and betting sites. Make sure to head on over there if you are particularly fed up with TV shows and are on the lookout for something new and exciting to entertain you!

If it is TV shows you are after, then you are in the right spot to continue on, and see exactly what we have in store for you today. We have selected the top titles that we believe are the best Netflix series to binge watch next, if you have not already.

So, what are you waiting for? 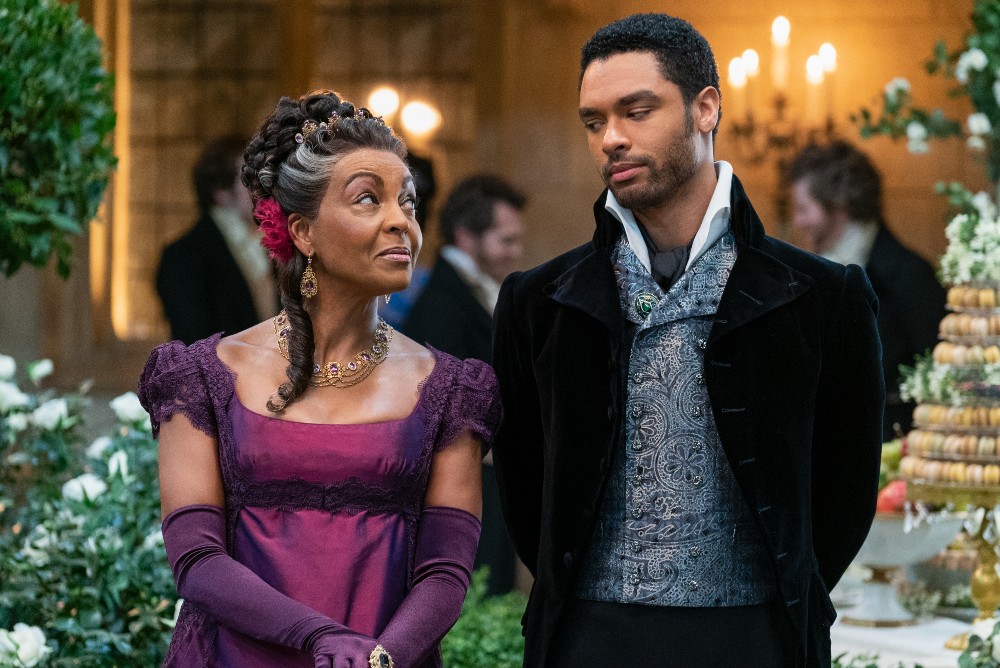 Yes, Bridgerton has been hyped up quite the bit recently, and for good reason too!

This TV series is set within the early 1800s, meaning all the exotic and extravagant gowns are here to view, just for you. You will have probably guessed if you have seen trailers of this TV series already, the show is based on the powerful socialites Bridgerton’s, a family who are looking to enter their Daphne within society, with the sole purpose of finding a husband.

While many know of the cultural musts that women had to go through back in the day, this TV series captures the history particularly well, yet with a twist. Based on the already existing novels, you will see a conspiracy of love, lust and desire, all within a few episodes.

Daphne Bridgerton is the eldest and all responsibility falls on her to marry well and help her fellow sisters follow in her already made footsteps. As ever, it would not be a good TV series, if it was not for the love interest and man candy that makes the star of the show, Duke Simon Bassett. Together, he and Daphne highlight everything romantic and complicated that comes from love and fine society.

The question here is however, all is fair and love and war? Time will most definitely tell… 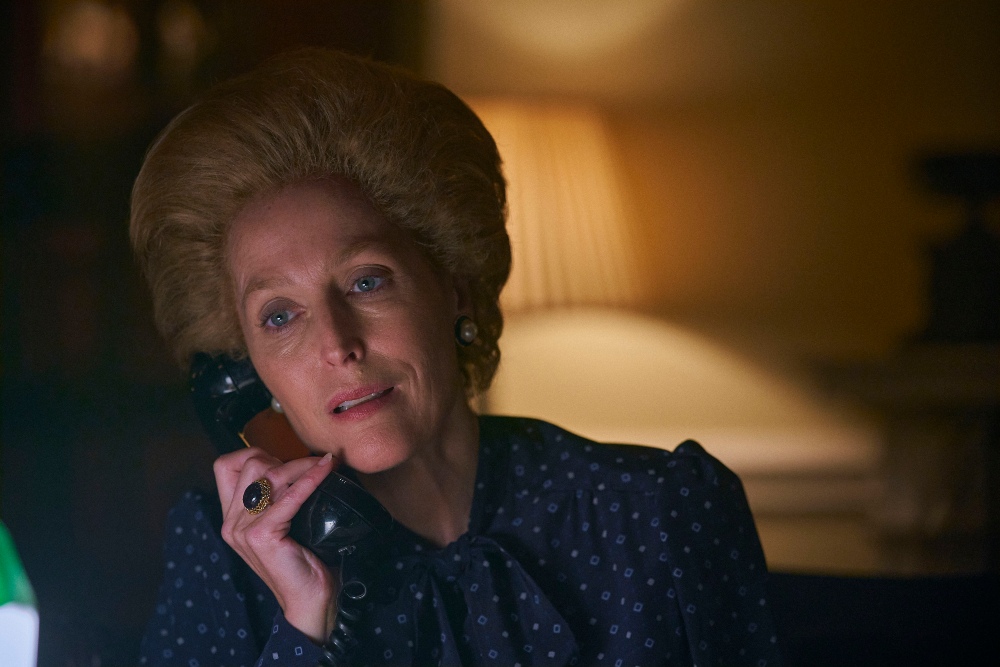 This is another series that has taken a hit of popularity within Netflix, telling the tale of the Queen of England and her youth. There is no doubt that this series would capture people, as the concept of the royal family has always seemed so distant and unattainable.

This series presents a form of access to those that really are curious to what a life in the royal family actually entails. Currently, there are four seasons with a confirmed fifth yet to be released, and we see everything from the marriage of the queen to prince Phillip, to the birth of her children and of course marriages to certain icons of the people, such as Diana.

While the show does not go in too deeply, when it comes to the drama behind Diana and the royal family, the series touches upon the family troubles behind closed doors. So, if you are looking to really dig deep into a series that has some historical relevance. Look no further than The Crown folks.

The Serpent brings to you a French gem dealer situated within the region of Thailand. While at first him and his wife seem relatively harmless and just another standard couple making their way into the world. You will soon see not everything is as it seems with the character Charles Sobhraj. Taking on alias names, him and his wife build a web of lies, deceit and even murder of the unfortunate young couples and singles that cross their path.

Based on a true story, this TV series will really have you questioning your next moves, when thinking of traveling in the big wide world. Not everyone is as they initially seem.

Whenever someone talks about chess, you never really think of it as an intriguing game to play really, do you? It is a game of strategy and awareness. Yet, this series really modernises the world of chess to its audience, when we come across the young character Beth Harmon.  The series brings to life the roaring 60’s, where we see the young Russian Orphan, make her way into the world as a chess player.

Intense, and based on a series of novels, this will have you reaching out for a chess monthly subscription in no time, as you dabble with your own ways in chess, due to inspiration from the series. The Queen’s Gambit screams girl power massively, as we see an originally male player based world, become rocked by an intuitive and fashionable young woman. 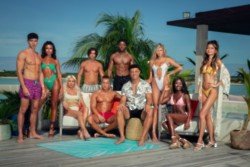 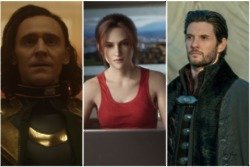 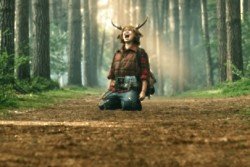