Channel 5 may be in the midst of their last ever series of Big Brother, but that hasn't stopped those involved in making sure it's one of the most memorable seasons audiences have ever seen. One particularly poignant moment came in last night's (October 8) episode, where 18-year-old Cameron Cole came out not only to his fellow housemates, but to the nation. 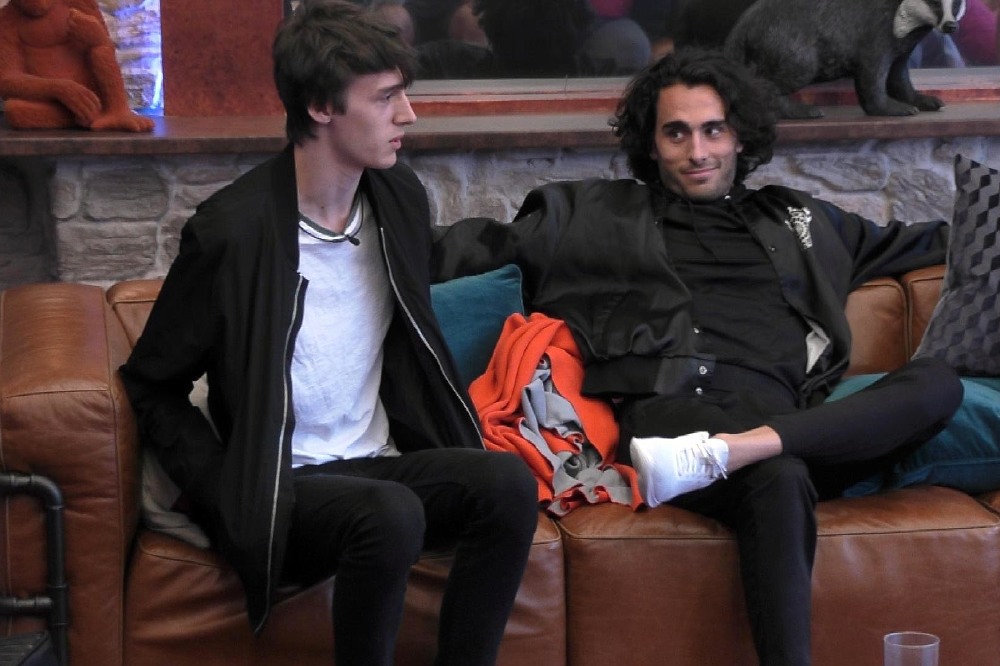 The youngster had been speaking in code to close friend Lewis Flanagan since Day 3 in the house, even dubbing his fellow contestant a "big brother" figure thanks to the way in which they're able to communicate with one another. Revealing that he had only told his mother about his sexuality a couple of days before entering the Big Brother house, Cameron has taken a huge step in accepting himself in front of the whole country.

Despite acceptance of members of the LGBTQ+ community rising, it's still very much a taboo topic for some people, as Cameron's coming out has proven. He's completely insecure in himself when it comes to his sexuality, and worries frantically about what other people may think of him.

Fortunately, the entire house rallied around Cameron and proved that they have more to them than thinking differently of somebody simply because of their attraction to a certain gender. Unfortunately for other members of the LGBTQ+ community around the world, the reaction isn't always so positive.

In the moment, viewers saw not only Cameron getting upset in his announcement, but fellow LGBTQ+ members of the house Cian Carrigan and Brooke Berry burst into tears. Their pride at Cameron finally accepting who he is, and his refusal to be defined by his sexuality, is likely something they can relate to on every level.

Every member of the LGBTQ+ community who has been open about their sexuality and their identity are able to look back and remember the moment they told people they care about exactly who they were. It's a beautiful moment that we usually only share with our loved ones.

Sharing his "coming out moment" with the nation, Cameron has given us all a great gift. What a credit not only to himself, but to the world's greatest reality show.

Big Brother continues Sundays to Fridays on Channel 5, with Big Brother's Bit on the Side also on throughout the week, Monday to Friday.