The Queen Julie Vu chats to Female First about her time in Big Brother Canada. 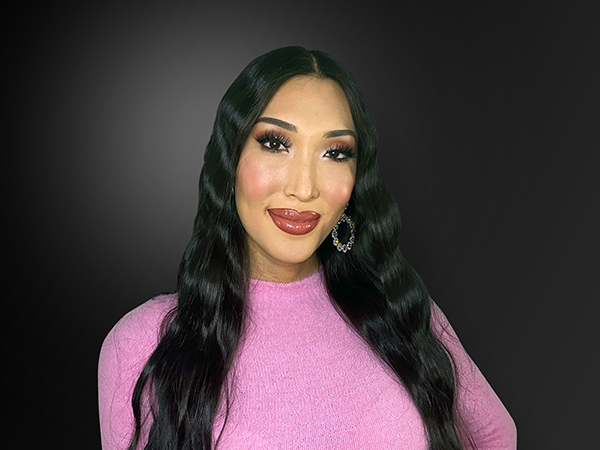 After being prematurely cancelled last year due to the coronavirus outbreak and subsequent global pandemic, reality series Big Brother Canada finally made its return this week, introducing its most diverse and arguably most exciting cast to-date.

Of course, with every season of Big Brother Canada comes a first eviction, which usually leaves a sour taste in the mouth of those watching. We all have our early favourites, and Julie Vu was certainly at the top of the list for many of us sitting at home.

Unfortunately, she did become the first Houseguest of the season to wave goodbye to the game. Lucky for us however, we got to catch up with her after the eviction had been aired, to chat all about her short yet historic stay in the House.

I want to congratulate you. You may be first out, but you’ve made history as the first transgender Big Brother Canada contestant, so how does that feel and, how have you found the response on social since leaving the House?

I am so honoured that I get to share my story on this platform. I think it’s so important for someone like me to be represented; for diversity and inclusion. It’s about time that someone like me is on TV sharing stories.

I hope it inspires a lot of people and, the response has been good. I did take a little peek on social media! People are outraged that I’m out of the House. It’s very disappointing but what can I say?

What do you think was the defining factor in the House sending you home rather than Josh?

I think the one factor, and the only reason why I was left in the dust was probably because, I didn’t campaign hard enough. People thought that I was comfortable, that I was sitting pretty, and that Josh was for sure going home so, I didn’t campaign as hard, I didn’t fight to stay in the House and I just wish that I’d fought a little harder to be honest.

If you were still in the House now, who else would you have liked to work with alongside The Dolls? Where would your mind have gone next?

I would probably align with the boys. Definitely. They’re people that I usually don’t see myself hanging out with and I think it was very important for me to make those connections and, I’m sure they’re forming other alliances. I wish I made more of an effort to push that connection.

In memory of The Dolls, March 2021-March 2021 🥺 #WendysFreshMoment #BBCAN9 pic.twitter.com/cMnFYktLoj

The camera pulled away during your hugs and it looked as though you and Latoya didn’t hug, was that just a trick of the camera?

I hugged everybody. I was a Queen! Even though I hated leaving, at the end of the day it is just a game. I’m not gonna hate on anyone. I’m here to spread love and positivity so, everyone gets a hug from Julie Vu!

Which of the peasants do you think should be fed to the wolves in the next few weeks?

I want Josh, or Latoya or even a big player. I know they’re the reason why I’m out here but, hopefully a big, strong player. There are some big, strong men in there! A possible Pretty Boys 2.0!

If you had an early prediction, who do you think has it in them to go all the way to the end?

I’m not being biased, but Braeden or Austin! For real! I truly see it. That’s why I aligned with them! These are very strong players and, you wouldn’t really realise that but, they seem harmless and you don’t think they’re a threat. I think they can just slide through the game and persuade everyone and have it their way. So, those two for final two!

The fans are mad you’ve gone home, so if there was a Battle Back this season or, if you’re invited back to a future season, would you be up for that?

I would absolutely love to come back and play next season, or ‘season whenever’! My story’s not over. I still have a lot of fight and I need to prove to Canada that I am a player, here to fight and here to win! So, Second Chances or All Stars, Miss Julie Vu’s available!

julie vu, we love you. you were ROBBED #BBCAN9 pic.twitter.com/2FfTeUH29h

So finally, what’s next for the Queen?

Hopefully, auditioning for more shows or being in a movie, I love being in front of the camera and I love photography and all media. So, hopefully you’ll see me on the big screen soon! 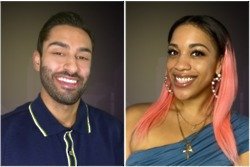 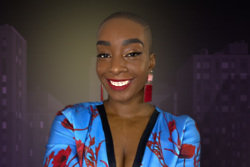