Following an intense, history-making season of Big Brother Canada, viewers saw the jovial master manipulator Dane Rupert walk away as the winner of a huge cash prize. We caught up with the champ following his win to find out his favourite moments from his time in the house, why the Pretty Boys were such an incredible force, and just what he'll be spending that cash on! 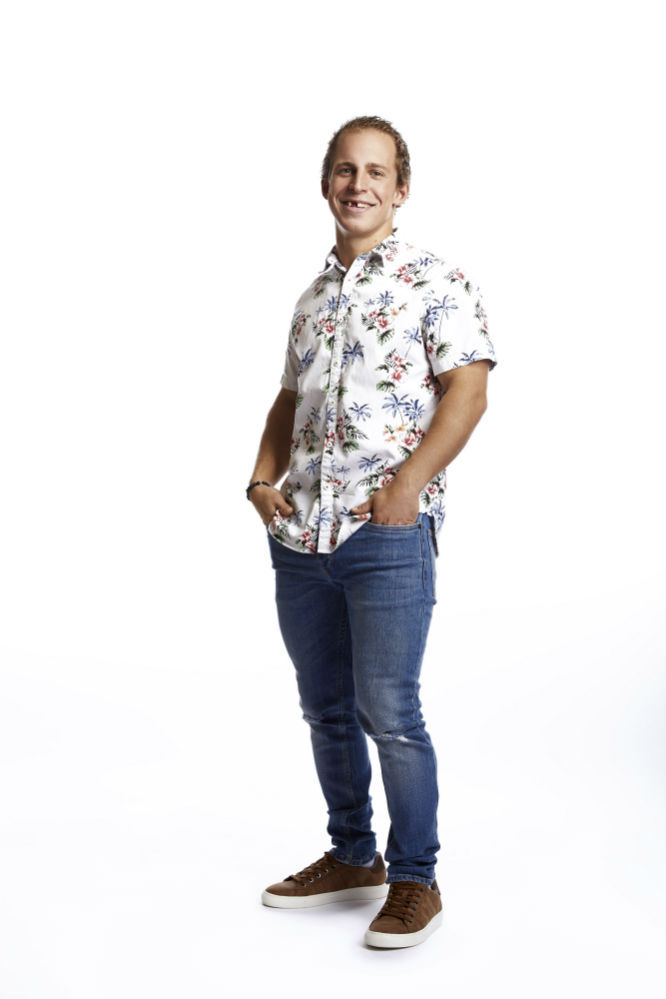 Congratulations on your win! Has it all sunk in yet?

Any ideas on what you'll be spending that cash on just yet?

(laughs) No! I have no idea. I'm gonna go and treat myself with a vacation, and I'm also gonna treat my mother and grandma. They've been with me through thick and thin, [we've had] a couple of tough years and I'm gonna treat them, then after that I'm not too sure.

What can you tell us about your relationship with Este now that you're out of the house?

(laughs) Este and I have a very great relationship. In the house we were a friend-mance, and I knew after this show was gonna end, we would be friends for life, and I haven't got a chance to really talk to her but I know that there are no hard feelings, and we'll still continue to be friends.

What do you think was your biggest or boldest move from the entire season?

Biggest and boldest move was definitely going against Adam Pike, he's a brother of mine. It broke my heart to do it to him, however, I knew being in final two would be very challenging if he was still in the game, so, being the final HoH and winning that final PoV, I just knew it was a big move to send him home and it looked good on my resumé. I had to do what I had to do to get to the final two, and it was the biggest move but it broke my heart.

Speak to us about the Pretty Boys! Why do you think you were all such a dominant force?

Ah man, yeah. We created a legacy. I really love the guys; what we did was very impressive in that house. Anthony was such a good finesser, talking to everyone, everyone trusted him. I was very good at social as well, everyone trusted me and I also won a lot of comps. Adam was a beast in comps, we were always in power. We won eight out of 12 HoH, and seven PoVs, it was a crazy, crazy experience to always be in power and never feel threatened. Mark had his own game. It was perfect. Everybody expected me, Adam and Anthony to be working together; no one expected Mark to be working with us, and they kinda told him the information they shouldn't have, and he came back to us and told us what he knew, and that's why we worked so good. He was the brains behind that. We call him the joker, I was the prince, Anthony was the lord, and obviously Adam was the marine!

What are some of your favourite memories from your time in the house?

Oh man! There's too many. My all-time favourite, I'll say two. As a fan, this is my second best memory, as a fan the show, I couldn't believe that I was spending my birthday in the house. It was a special moment to not talk about game for the whole day and just celebrate my birthday and have some fun, drink a couple of cold ones and do some scrapbooking was really special.

However, the best moment of my experience was Day 59, when my mom came into the house. She's a big fan of the show as well, and to get her in that house, to make her dream come true, it was an awesome feeling to share that moment with her and I'll never forget that. 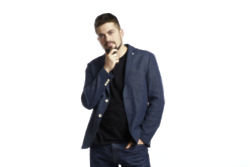 Mark Drelich: 'The Pretty Boys laughed about how everybody else didn't stand a chance' [EXCLUSIVE]