Not known for holding back, Hurricane Sue unleashes her wrath on her former Big Brother housemates.

Though she was sent packing as part of The Hunt task that plagued the Big Brother UK house last week, Hurricane Sue is still unafraid to let her opinions be heard about all of those she shared the house with during her time on the show. Here, exclusively for Female First, she ranks those former housemates from best to worst… 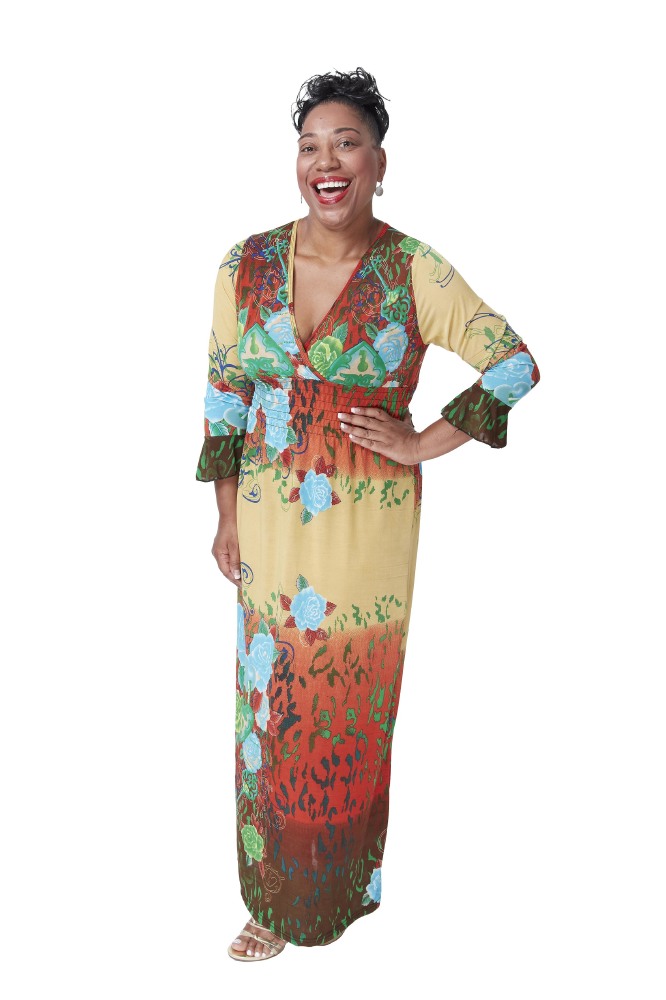 Hurricane Sue does not hold back!

1. Raph – He’s the only real, genuine and honest housemate in there. Not only is he a super fan of the show, he’s also a super human for remaining pure and kind in a house of horrors. He deserves to win.

2. Charlotte – She’s one of the few housemates who exercises intelligence, conversation and a clear point of view. She knows exactly what she wants and she will not compromise her standards for fame.

3. Kieran – He’s very pleasant to live with as he rarely takes sides. He’s a bit of a fence sitter, which is part of his game play, but he plays it well with sophistication and escapes under the radar.

4. Deborah – She’s warm, loving and comes across very motherly. She is also the one that holds the duo together with her strength and devotion; without her, Hannah would be finished.

5. Hannah – She’s working very hard at winning the house over by acting like the domestic help. She cooks, cleans, mops and sweeps hoping it will gain their love. They love a clean house and the hot meals, but they don’t love her.

6. Andrew – He gets an A* for ‘Drama Queen’. Every tear is fake and every move is calculated. He is the beautician of the house, providing hair and makeup services on demand. He has shown them his value and he hopes it will give him a place in the final.

7. Isabelle – This girl has people-pleased her way through the entire house and used her golden glare to blind everyone to the fact that she is much smarter than they think. She’s one of the most tactical housemates in there who has managed to fool them all.

8. Sam – This boy seems like he was given clear instructions before entering the house. Get a girl, get your top off, get your ding dong out and play dumb the whole time. He’s as transparent as a glass window. He’s a 6 foot 3 showmancer.

9. Ellie – What a huge disappointment. She started so well and then showed the nation that all she wants is a man and any man will do. If Sam left tonight and Barry walked in tomorrow, her tongue would be straight down his throat and his hand would be straight up her knickers.

10. Tom – His name shouldn’t be Tom; it should be Jack. He’s a jackass that jumps around the house like a jack in the box trying to be popular. He needs praise and worship all day, otherwise he cries and sulks like a new born baby.

11. Chanelle – She is the epitome of wannabe who walks around calling herself a Kardashian. Her persona is as fake as the bum she sits on and her attitude towards life is one dimensional, as it only revolves around sex, sex and more sex.