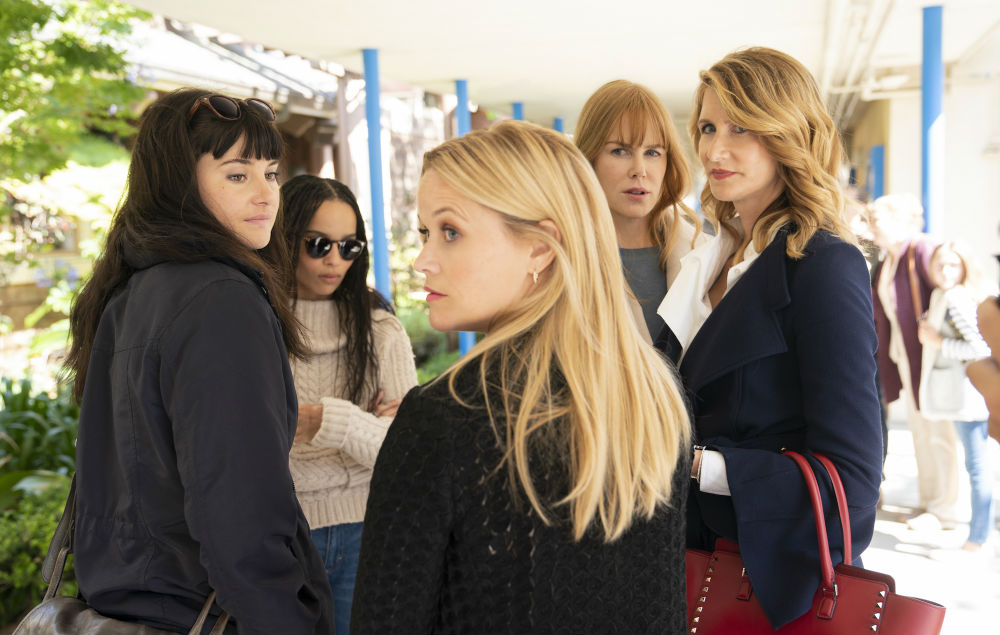 It was always going to be hard to follow-up the incredible first season of Big Little Lies. So much so, that it was up in the air if the series was even going to go ahead with a whole batch of new episodes, seeing as those the material on which it had been based (the novel of the same name by Liane Moriarty) had been fully exhausted throughout Season 1. Still, the brilliant writing from creator David E. Kelley and performances from the likes of Laura Dern, Reese Witherspoon, Nicole Kidman, Zoë Kravitz and Shailene Woodley proved to be enough for HBO to give this series the greenlight for a second outing.

As we join the “Monterey Five”, life seems to have gotten back to as close to normality as possible following the death of Celeste’s (Kidman) abusive husband Perry (Alexander Skarsgård). Just because Perry has gone however, doesn’t mean his influence has come to an end, and with his mother Mary Louise Wright (Meryl Streep) now on the scene, there’s no chance the women will ever be able to forget that deadly night of the school fundraiser in the first season’s finale.

Streep is undeniably excellent in her role. She’s a new addition to the cast, so it would be hard for anybody to jump in and enjoy the same chemistry shared by the original actors, but she does so with ease. At this point, she’s a member of Hollywood royalty, and the attention she demands whenever she’s front-and-centre is utterly incredible. She’s in town looking for answers following her son’s death, and it’s hard to think you’d do anything but crumble under her questioning!

The leading female cast are once again incomparable at each instance they’re given the opportunity to steal scenes. It’s clear to see why both Kidman and Dern won 2019 Golden Globe Awards, and we’re sure the pair, as well as their cast mates, will be doing very well indeed in the weeks and months to come, as awards season 2020 continues.

This second season was always going to face a huge challenge in being as compelling and entertaining as the first, but with the writers doubling down on their black comedy, and giving the leading women a lot more to play with in front of the camera, it actually feels like this is the series’ defining moment.

Big Little Lies: The Complete Second Season is available now on DVD at £24.99 RRP, and is also available to own on Digital via purchase from all major digital retailers. A Season 1 and 2 twin-pack is also available for £34.99 RRP. 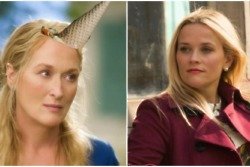 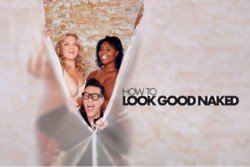