Ahead of their brand new reality series Total Bellas - which will see Bella Twins Brie and Nikki living under the same roof with their men John Cena and Daniel Bryan - we got the opportunity to put some questions to the two incredible talents all about the series, their life in the WWE ring and more! Read on to find out what they had to say… 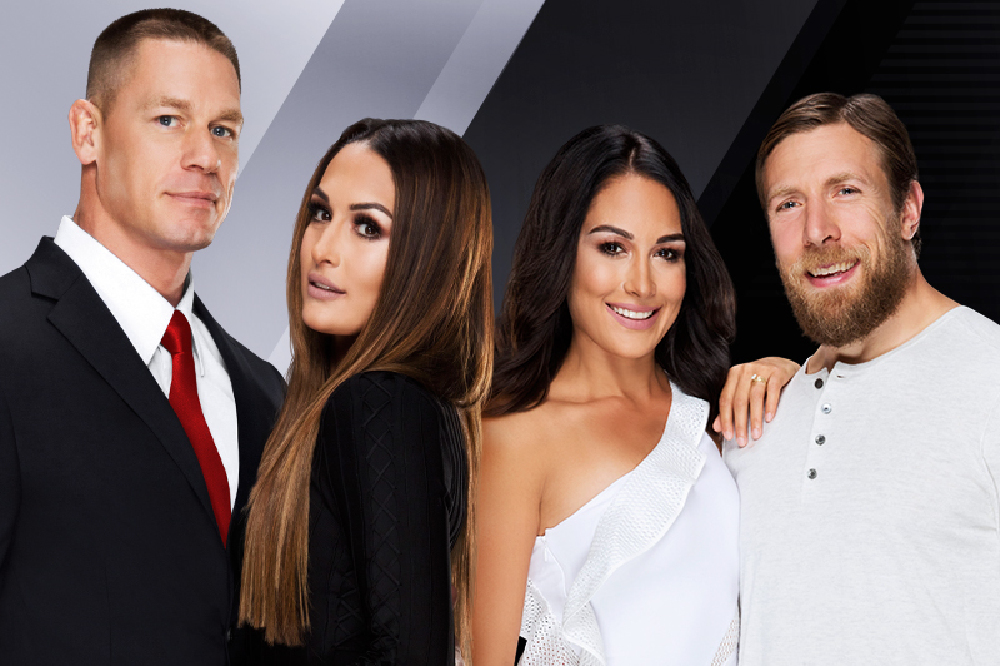 What should fans expect from your new reality series Total Bellas?

Nikki: Well of course there's always a lot of drama, but there's a lot of fun moments in Total Bellas. It's a very compelling season. There's so much that happens under one roof with my family moving in, and not only that but just everything that I went through with my neck, as well as what Bryan was going through retiring, and Brie as well.

Brie: Myself, being on the road to my retirement at WrestleMania 32. I think what people don't realise is how hard it can be when all of a sudden you move in with your family and everyone's under one roof.

How does the new show differ from your experience with Total Divas?

Brie: The new show is different from Total Divas, because now you actually get to hear from Daniel Bryan. He sits in the interview chair and tells you his side of the story, and John Cena.

You're actually getting a deeper look into our relationships, into our lives and into a lot of compelling moments that are happening. The cameras happened to capture some monumental stuff that was going on with us, that the Total Divas cameras haven't grabbed before.

Nikki, did you find it tough not only living with John, but with Brie and Daniel as well?

Nikki: With John, we've lived together for four years so we're pretty much like a married couple. I couldn't imagine my life without John and without living with him, but bringing my family to the home with John; there were a lot of fun moments and then there were some moments where I was like, 'oh no, what did I get John and I into?' John and I are used to living in a certain way, and my family's used to living in a certain way - bringing that all under one roof, it definitely made for difficult times.

Should viewers expect a lot of drama then from the new series?

Brie: Any time you get a bunch of different personalities under one roof, I think you expect drama but then when it's a family, it's people who aren't going to hold back their opinions, they wanna be in everyone's business, you can't keep one secret because for some reason everyone knows everything. It always brings the drama.

How do you manage to juggle everything between your personal life, family, work etc.?

Brie: For me, it's communication. Without communication I feel like your relationships fall apart, not only with my husband but also with my family. One thing I've learned is to keep in touch, make time for them and know my priorities, which is that my family comes first before anything.

Nikki: I was going through a neck injury and I think, no matter what you have going on in life you always find a way to prioritise. John and my family are always first, as well as my health, I put that first and everything else came after that. I just tried to prioritise as much as possible.

Nikki you recently returned to the ring, how did it feel to be so well received coming back?

Nikki: Words can't even describe how I felt. It was unexpected but it also reminded me that I was home, that WWE is my home and the WWE Universe is my family, and that ring is where I belong. That welcome, I don't know if the fans will ever realise how much it meant to me, it made the journey and the injury, I don't wanna say worth it but it made it OK. I really appreciated that.

You've also got a new finisher after retiring the Rack Attack - how did you come up with your new finisher?

Nikki: John actually helped me. I had ideas that I wanted to give my Bella Army and the WWE Universe the visual of the Rack Attack, but just not to where it was on my neck, so John and I collaborated and brainstormed and that's what we came up with - the Rack Attack 2.0.

What's it like now being the one Bella in the ring without Brie?

Nikki: It's sad, but it's definitely a new challenge in my career. It's a challenge that I have to make it on my own, and I think this is the time, no offence Brie, for Nikki Bella to shine, and I'm ready for it.

Who are some of your favourite fellow female Superstars to work with?

Nikki: I definitely have been enjoying working with Becky Lynch and Naomi so much. I think they both are amazing girls and I'm having a lot of fun working with them, I'm tagging with them a lot in our live events.

What or who do you think everyone should be looking out for going forward in the Women's Division?

Nikki: I just think every week the women continue to take it to a new level and I don't think that's gonna stop anytime soon. I think one day the women will be headlining; they'll be doing the same types of matches as the men and I think that's what we have to look forward to, and I think the divisions will grow. We have now two strong divisions; I think that's gonna bring even more worldwide talent, we're gonna have more compelling stories… I just think you wanna watch the women every week because you don't know what they're up to next, and it's definitely worth watching.

Brie: Now that I'm a fan watching from home, I've been enjoying watching both the Raw and SmackDown Live divisions and I'm excited to see where it goes.

Watch the premiere of Total Bellas, Sunday 9th October @ 6pm only on E! 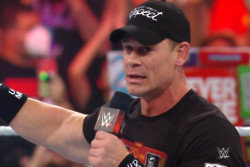 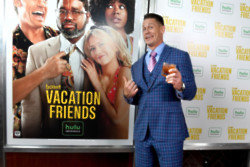