Why did Stormy Daniels quit Celebrity Big Brother at the last minute?

One person was missing from the lineup, after reported demands of an extra £100,000 to be added to her fee.

UPDATE: Stormy Daniels was due to appear on Loose Women today to tell her side of the CBB story. Unfortunately, due to legal reasons she couldn't appear live on the show, but did tell panel member Jane Moore what she wanted to say.

She alleges CBB producers were going to let her on last night's launch show to explain why she had to pull out, but then told her she couldn't appear at all. Stormy says she quit CBB because of a "custody development" regarding her case back in the USA, and showed emails to Jane to prove this. "Being a mother comes first," she told Jane.

Stormy also says the stories today that she demanded an extra £100,000 on top of her CBB fee are false, and she would have given any fee she was paid to appear in last night's live show to charity because of her having to pull out of the series.

Channel 5 got in touch with Loose Women to "categorically deny" Stormy's account of what went on.

Stormy's lawyer Michael Avenatti added, according to Sarah Fitzpatrick of NBC News: "There is no pay dispute. When Stormy realised that the show's producers were trying to produce a certain result, and she wasn't going to be free to be herself as planned, she withdrew." 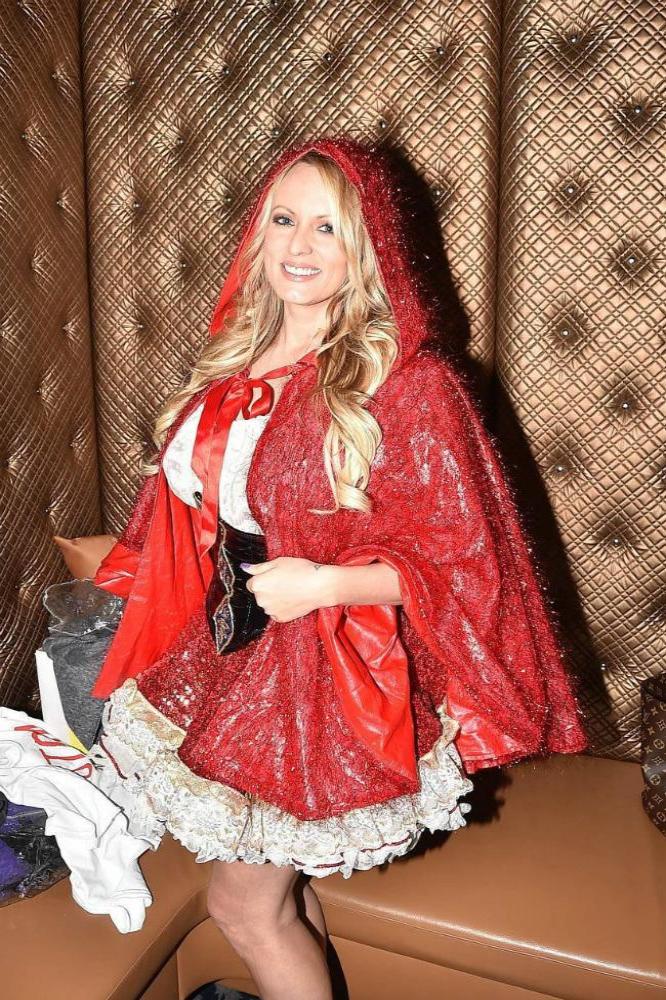 Where exactly was Stormy Daniels?

Celebrity Big Brother: Eye of the Storm launched last night (August 16), with audiences sat on the edges of their sofas just waiting for adult entertainer Stormy Daniels to stomp her way into the infamous compound. With plenty of stories to tell about the current President of the United States, the reported fee of £750,000 she would be picking up from Channel 5 looked to be one of the biggest, but best decisions the network had ever made.

So, when she was nowhere to be found in the two-hour live launch show, viewers were left very confused. Thousands took to Twitter to air their frustrations; this was the perfect time for Stormy to enter the show! Producers had even mocked up a White House within the CBB house, which we imagine had been built for Stormy's arrival. Was she being kept in the shadows for a special episode later in the week?

Unfortunately, it looks like Stormy's demands for an extra £100,000 on top of her fee forced producers to tell her to go back home. If reports this morning (August 17) are to be believed, she made the request just minutes before the launch show went to broadcast, painting her as an extremely greedy and disrespectful individual. This certainly won't help her case against Donald Trump...

Still, there were other housemates to get excited about. Kirstie Alley, former Cheers star took on the role of President in the CBB house, and Coronation Street's Ryan Thomas was voted to be her Vice President. They could make an incredible pairing. 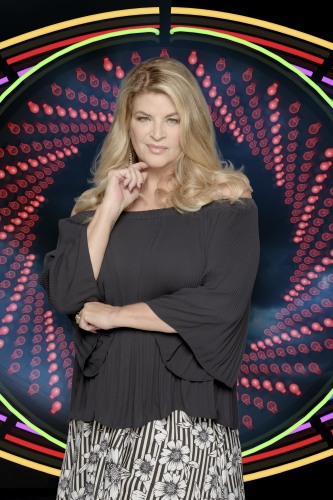 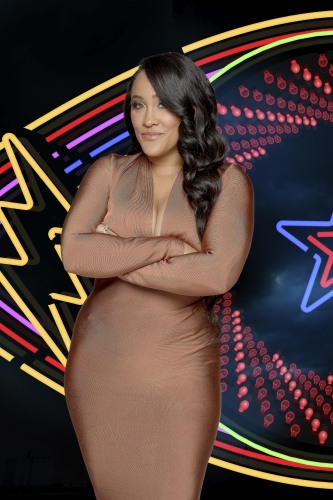 Bad Girls Club legend Natalie Nunn finally made her way into the house after years of her following begging producers to give her a chance, and kidnapped glamour model Chloe Ayling celebrated her kidnapper being sent to prison for over 16 years by picking up a healthy pay day, and being given the chance to take on the "journey" of the series.

When we look at launch night as a whole however, we can't help but feel it was all a major letdown.

Who asked for a criminal rogue trader who scammed millions and caused the collapse of Barings Bank, otherwise known as Nick Leeson to go into the house? Is there anybody who really cares about Hardeep Singh Kohli's story of being suspended from The One Show? And why exactly is a divorcee from television experiment Married at First Sight deemed eligible for the series? 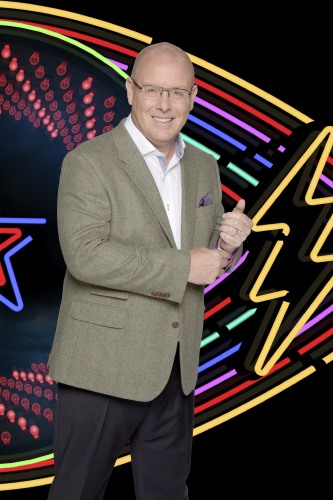 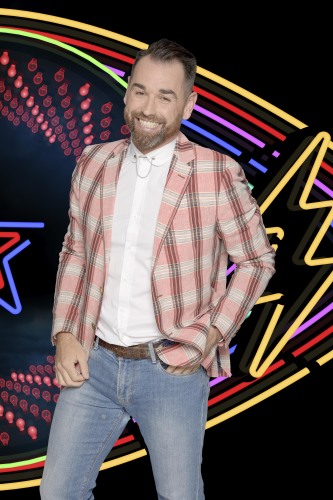 I have been a staunch supporter of Big Brother since its conception, and especially the celebrity shows when the public complains about the "level of celebrity" that walks into the house. We might not have A-listers whenever we want them, but they wouldn't make for the best entertainers. Sometimes, those we've never heard of give us some of the most memorable scenes in BB history.

This however all seemed like the lowest scraping of the barrel we've ever seen. If producers really have saved £750,000 with Stormy's pulling out, maybe it's time to get onto the phone to Caitlyn Jenner's representatives and make her a big offer. She is in London to film The Last Leg, after all.

There's hope for this series yet, and with executive producer Paul Osborne from Big Brother 7 back on board, we know there will be plenty of exciting surprises around each corner. The house is gorgeous; a real throwback to BB seasons of the past, and so we're keeping a little positive for now.