Celebrity Big Brother: Losing Natalie Nunn this early would be a travesty

This week's nominations result is a good one for the house, but a bad one for viewers.

We've seen almost a week of action in the summer Celebrity Big Brother house, and whilst Stormy Daniels may not have made it into the house on launch night, leaving the whole episode feeling like a bit of a damp squib, the eclectic cast have done a good job of maintaining audience interest and proving the adult entertainer isn't entirely necessary for the series to remain an interesting one. 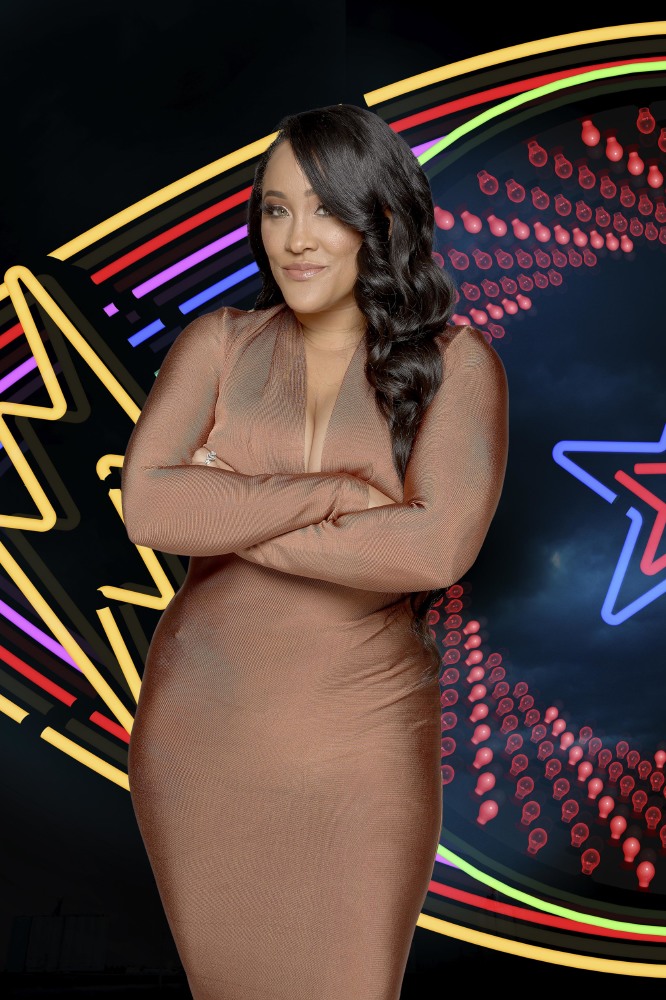 In last night's (August 21) episode, we saw Kirstie Alley refusing to discuss her Scientology beliefs with Rodrigo Alves, giving the very expensive collection of official Scientology books free promotion to millions, as well as the new Scientology television channel. It was an odd scene, in which Kirstie came off as a little passive aggressive and dismissive, but the Hollywood star remains one of the most interesting figures in the house.

For the first time in over a decade, Big Brother gathered housemates in the living room area for nominations, dealing out a heavy dose of nostalgia to all those who have been watching this reality series since the very beginning. It was an exciting moment, adding to the black cars that brought the celebrities onto the set on launch night, and the closed off entrance/exit staircase that's been installed into the glamorous new house.

Watching nominations is always an exciting experience, but when the results came through and it was revealed both Natalie Nunn and Hardeep Singh Kohli would be facing the first public vote of the series, my heart sank. The two have been responsible for the majority of the conflict and most entertaining scenes of the past few days. Losing either of them this early on is a disaster, but when it comes down to it, we have to put our eggs in Natalie's basket.

Honestly, losing Hardeep will be detrimental to the series, but in producers deciding to revert to the old "two or more housemates with the most nominations being up for eviction", his early goodbye is the one we see best shaking out in the name of entertainment.

Having watched Natalie in the past on various seasons of Bad Girls Club, her manipulative ways are something we've only seen at around 30% in CBB so far. We've not yet seen her really hit her limit and go off the deep end, and that's something viewers deserve! It won't be the show's finest moment, and it will undoubtedly lead to her being evicted from the show, but it's why we tune in!

I've also gotta stick up for Natalie. Asking everybody about their storms - which are pivotal to the entire theme of the series - isn't a crime. Ryan Thomas jumping down her throat as soon as she asked the question, then sitting back and watching chaos rain down on Natalie as she faced attacks from Dan Osborne and Jermaine Pennant, only chiming in with comments such as "so negative", was uncomfortable viewing.

This kind of rhetoric when it comes to a woman of colour who's unafraid to be herself and ask questions of those she's living with will only lead to her feeling ostracised down the line. Whilst it likely has nothing to do with the colour of her skin, Natalie has every right to feel that it might do exactly that, especially so when words are being put in her mouth and she's being labelled as "aggressive" and "intimidating", simply because of the volume of her speech. It may not be a "race thing", but it may indeed be a gender issue.

If Natalie is sent packing, and all we've got to look forward to this summer is seeing the "lads" cackling because Jermaine (who apparently has a significant other) can crawl on his knees like a dog, and lick Chloe Ayling's bare thigh before howling, then it's going to be an incredibly testing series indeed.