Roxanne hoped to get Ryan kicked out of the CBB house, in shocking scenes.

Watching Celebrity Big Brother last night felt like more of an exercise than something to sit back, relax and enjoy. 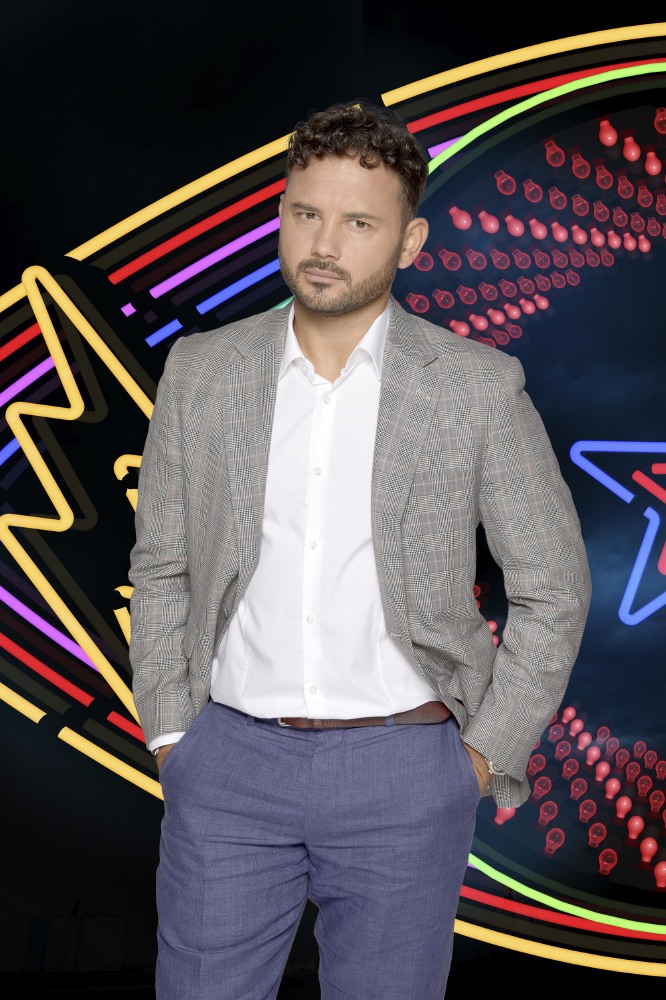 As Ryan Thomas was labelled a "woman beater" by Roxanne Pallett, who claimed he had physically assaulted her in a scene which saw him shadow boxing around her, and potentially tapping her on her side, thousands rewound the footage to try and get a glimpse of whether there was any major contact.

When the footage is slowed down, it's hard to see any actual contact being made at all. There may have been a slight jab in Roxanne's side, but nothing that even makes her physically move in the slightest:

I think this is important. The footage is slowed down & zoomed in. I notice her jacket doesn't move. I genuinely don't think Ryan even touched her. #Roxanne #CBB @lucy_meck pic.twitter.com/Htm0omSmwv

The overwhelming consensus is that the Coronation Street star was simply play fighting with Roxanne.

Now, we stand by the notion that a woman has every right to tell a man (or anybody else for that matter) not to touch them in any form whenever they please. This case however is a unique one. It's born out of weeks of playing around between Roxanne and her male housemates, with the former Emmerdale actress boxing with the likes of Ben Jardine in the garden, even slugging him in the stomach at one point.

Roxanne can do this and not get a warning but Ryan taps her arm and gets a warning? where is the equality ???????? #CBBRoxanne pic.twitter.com/ZH1RvoWsvH

What's most disappointing about this whole situation is the dangerous game not only being played by Roxanne, but by the Celebrity Big Brother editors. With more cameras in the house than ever before, there was most certainly a better angle for the footage to be viewed. Why wasn't this shown to audiences so we can come to a clear conclusion?

In showing the footage from so far away, editors risked the chance of Ryan being portrayed as a violent man, and his career could have ended up in tatters. Fortunately, most of those watching have come to the conclusion that he's done nothing wrong.

Recent months have seen more women than ever before come forward publicly with their stories of abuse, whether it be mental, physical, sexual or other. It's an amazing thing to see. Female empowerment is on the rise and feminism is gaining more ground than we've ever witnessed.

So, when something like this happens, it's incredibly disheartening. Not only is Roxanne doing herself a disservice in making such vicious claims about Ryan, but she's setting entire movements such as #MeToo back. Some will scramble to defend her actions, because they're now being told that this is the right thing to do, but we must be able to set a clear standard.

Imagine that this had happened in a section of the house where a camera could not have picked up on the footage. Ryan would undoubtedly be hurled out of the house, with headlines splashed across tabloids labelling him a violent and dangerous threat to women. What Roxanne attempted to do to his character is unforgiveable.

Ryan's no angel. We weren't the biggest fans of him jumping around like an excited child when he heard Jermaine Pennant had been flirting with Chloe Ayling, despite having a significant other on the outside. But he's not a woman beater.

Ryan never crossed a line. He mucked around with somebody he thought was a friend. Hopefully, he'll stay away from Roxanne for the remainder of the series.