With plenty of rumours going around suggesting that tonight's Celebrity Big Brother final could be the last one we ever see on British television, it's a poignant moment for fans of one of the world's most infamous reality shows. 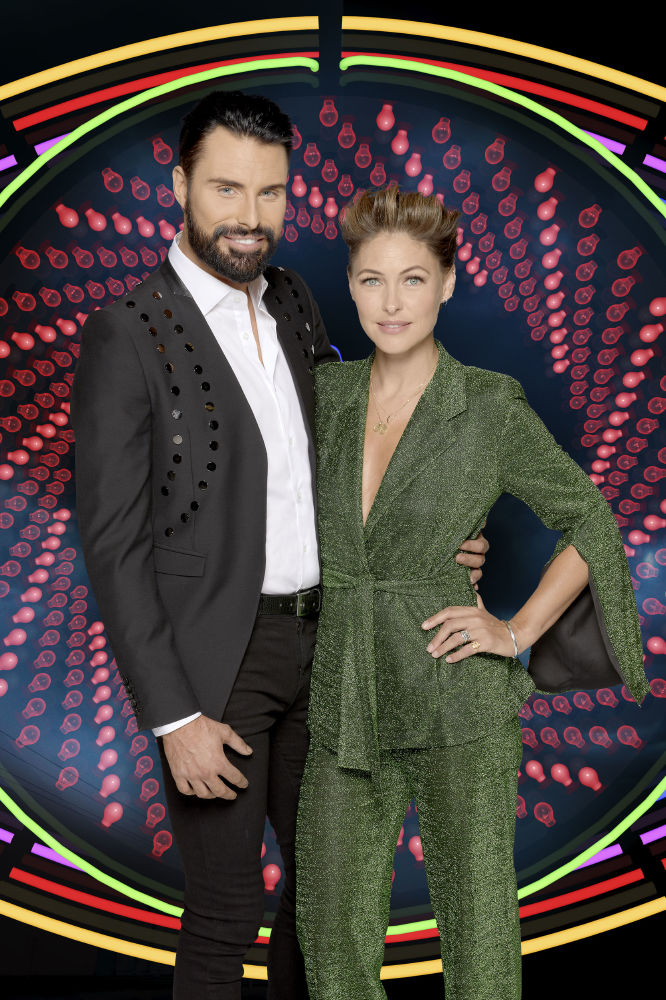 Though many predicted it would go out with a whimper rather than a bang, there have been plenty of controversies woven throughout this season's narrative to keep CBB in the headlines. Viewers rallied behind former Coronation Street actor Ryan Thomas when he was accused of punching fellow soap star Roxanne Pallett in the ribs "four, five, six times" by the actress herself. Fortunately, cameras were there to capture the incident and prove that if Ryan did come into contact with Roxanne, it was extremely gently.

This may have overshadowed the rest of the season, but we've also seen ex-England footballer Jermaine Pennant shamelessly flirting with glamour model Chloe Ayling, despite having a wife outside of the house; "Human Ken Doll" Rodrigo Alves removed from the house for undisclosed reasons, and Natalie Nunn rail against anybody in the house ridiculous enough to try and take her on!

Looking back, it's been a season for the books; with all of that in mind, we're looking ahead to tonight's finale, and making our predictions from sixth place, all the way up to first...

She says she's worried about being portrayed as a "whingebag" because of her time in the house, but that's honestly the only label we can associate with Gabby and her CBB experience. She's had a couple of arguments here and there, and made a good impression at times, but any of that will likely have been forgotten when she stormed off following a bit of "banter" from fellow housemate Dan Osborne.

Sally will be lost in the shuffle. She's been an interesting character to watch throughout the series; her intense hatred of Hardeep Singh Kohli came from a place we're not sure we'll ever be able to identify, and it's a real shame she managed to beat him out when the pair went head-to-head in the final eviction of the season. Let's hope her bunion doesn't cause her too much distress when she's making that last walk out of the CBB house.

Nick has been the real surprise of this season. He's acted as the narrator of the series, echoing many of the sentiments and opinions the majority of the public have had whilst watching at home. His takedown of Roxanne when she was spreading her lies about Ryan was a stroke of brilliance; he demanded she tell the truth and refused to back down. He's remained cool, calm and collected, and let his (lack of) hair down when the time has called for it. We'll never forget his karaoke sessions...

Going into the CBB house could have either gone very badly, or very well for Dan, and fortunately he's experienced the latter. The former The Only Way Is Essex star has been splashed across the tabloids for all the wrong reasons in the past few years, with allegations of cheating and a dreadful audio leak that saw him threatening a former partner. Dan has done a complete 180 with the public thanks to his time in CBB, and we just hope he treats his wife Jacqueline Jossa and their children perfectly when he makes his exit.

Many thought that Kirstie Alley would be a stuck-up diva-like individual when she was announced as a contestant on this season of CBB. What she has shown throughout the past four weeks however, is a charming and infectious personality. She's got stuck in with household chores and shown she doesn't think of herself as above anybody else in the house, which is a fantastic thing for a woman of her status. Though we'd love to see her win, we think she'll fall just short.

Ryan has had the journey of a winner. He's been through a story we've never seen play out on reality television before, in that he was accused of intentionally physically assaulting a woman. If it had happened in a room without cameras, Ryan would be ruined. He'd be out of the house and his career would be in tatters. Thankfully, millions saw exactly what went down, and if he doesn't walk out of the CBB house as the winner tonight, we'll be very surprised indeed... 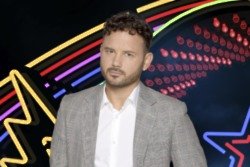