Meet The Female Celebrity Housemates In Celebrity Big Brother: Year Of The Woman

Celebrity Big Brother made its return last night (January 2) with a special launch show that comprised only of female housemates. It’s the first time it’s happened on the celebrity edition of the show and as eight famous female faces walked through the infamous house’s doors and into a potential month of excitement and chaos, over two million tuned in to find out who would be competing. 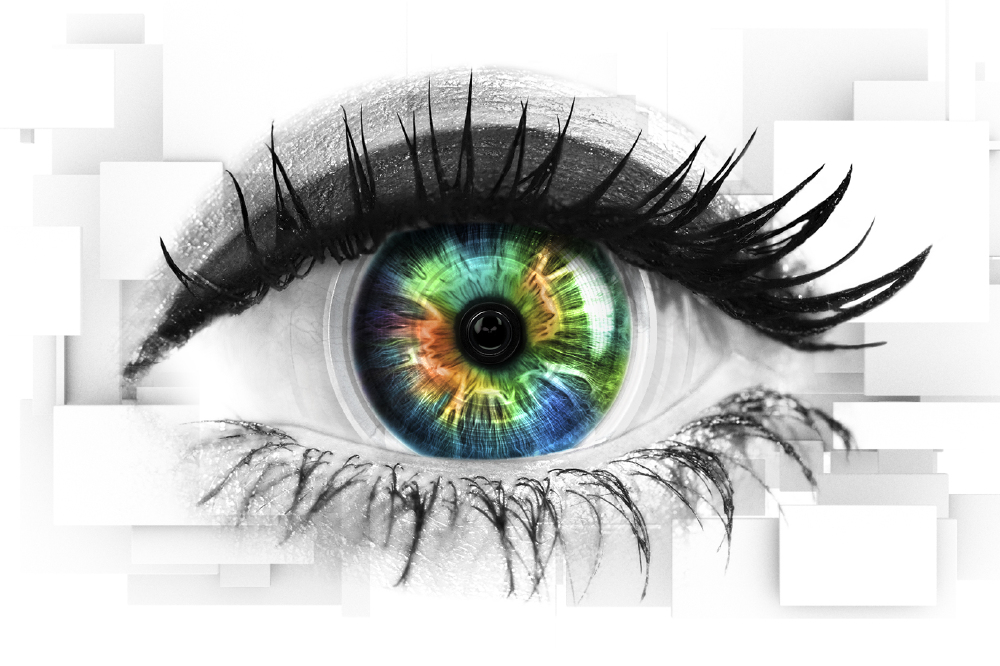 Celebrity Big Brother: Year of the Woman has arrived

The result? Eight incredibly different women, from all walks of life who have made a name for themselves in a number of ways. In case you missed it, here are the celebrity women taking part in this January’s edition of Celebrity Big Brother…

This former Conservative politician is somebody host Emma Willis never thought would agree to appear on the show, but at 70-years-old, Ann thinks it’s time to jump right into the action. Having made a name for herself in the world of politics, opposing abortion, voting for the reinstatement of the death penalty, being against same-sex marriage and calling modern-day feminism a “big whinge”, Ann left the world of politics in 2010 and chased a career in the spotlight, appearing in Strictly Come Dancing and starring in pantomime.

“Maybe Big Brother thinks I’ll be very easily irritated with some of the other people,” Ann says. “Maybe they think I’ve got a short fuse and that I’ll produce them with a lot of very interesting clashes.”

Unable to get any of the actual Kardashians in the house, Celebrity Big Brother’s casting agents continue to pick from the friends surrounding the clan (or should that be Klan?), this year bringing in the stunning Malika Haqq. Best friends with Khloe Kardashian, Malika is a confident woman who says she’s “mostly looking forward to winning”.

“I think I will be the fun housemate,” she says, “the talkative housemate. The housemate that cries. The helpful housemate. I think I will be a lot of things.” Shedding some tears with her God-sisters before entering the house, and breaking a nail in her first task, we think there will be lots of facets to this American’s personality!

Though she’s the sister of current Foreign Secretary Boris Johnson, Rachel Johnson is somebody who can stand out in her own right, having cemented a successful career for herself in the world of journalism and writing. Working for the likes of The Financial Times, The Sunday Telegraph, The Mail on Sunday and more, Rachel would become the ninth editor of The Lady in 2009. She’s also released a number of novels and appeared on panel shows such as Question Time and BBC Breakfast.

“I want to be a good housemate,” Rachel admits. “I want to be seen as a good egg. You know, not the b***h from hell.” Having seen the success of father Stanley Johnson in I’m A Celebrity… Get Me Out Of Here!, we know she’s got the genes to do well!

Excited to celebrate “female history” in the Celebrity Big Brother house, Ashley admits that she’s been a fan of the franchise ever since she was a child. Having appeared on Made In Chelsea alongside her career as a DJ and television presenter, Ashley is no stranger to the world of reality TV, but the house will be on a whole other level to anything she’s experienced before.

Feeling very strongly about female empowerment, Ashley recently launched her own t-shirt collection egaliTEE, featuring slogans of equality and empowerment for women. We can’t wait to see what this young feminist brings to the house.

Now 52-years-old, India is the UK’s first transgender television newsreader, as well as the first trans panellist on Loose Women. Born as Jonathan, she started her career on ITV back in 2000, marrying a woman and becoming a parent to a son, who is now 19. It may have taken India 50 years to shed Jonathan from her life, but now she’s finally living the life she was meant to live.

This former DC is perhaps the most surprising contestant of the year, but somebody who’s absolutely worth celebrating. Best known for working within the Greater Manchester Police, Maggie would go on to expose the Rochdale child sex grooming scandal, but was forced to quit the force after serving for 16 years because of her whistle-blowing, exposing senior officers within the force.

Chatting about the show, Maggie says: “I think I’ll be the mum of the house maybe or the agony aunt, listening to other people’s problems. I’m quite a good listener.” We think Maggie will do very well indeed.

This glamour girl is best known to reality TV lovers as an entrant to Ex On The Beach and a former TOWIE cast member, but that doesn’t mean she hasn’t opened up her career to other outlets, with the 28-year-old even starring in the movie Dangerous Game with Darren Day and Calum Best.

“I think I’ll be quite a fun housemate,” Jess says, adding: “I get bored very, very, very easily and lose concentration so probably be a bit annoying, but I don’t mean to be I just want to have fun and enjoy myself.”

At 82-years-old, Amanda is this year’s oldest contestant and, according to host Emma Willis on the launch show last night, the oldest celebrity to ever walk into the house. Best known for playing the role of Alma Segdgewick in Coronation Street, she’s taken on a number of huge female characters throughout her career, and even appeared on the big screen in two of the Carry On films.

“This year’s Celebrity Big Brother theme is wonderful,” Amanda says. “It’s about women and empowerment.” We can’t wait to see more from this showbiz legend.