Doctor Who: 5 things we loved about The Tsuranga Conundrum

Another incredible episode of Doctor Who aired yesterday (November 4, 2018) with The Tsuranga Conundrum. Season 11 just keeps getting better and better, and there are so many things we're learning to love about the show's overhaul. From the ethnic diversity and the Doctor being a woman with zero stereotypes, to the concept of there being a whole gang of companions, it's more lovable than ever. 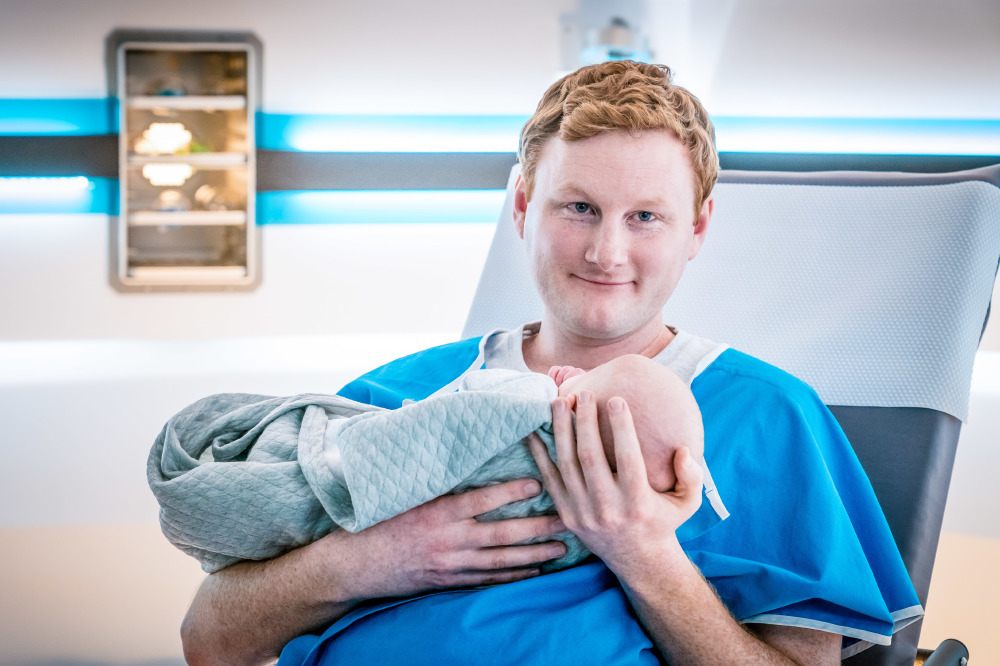 Here are just five things we loved about the latest episode:

A man of the Gifftan race named Yoss Inkl goes into labour after a gestation of just a week. In his world, males give birth to males and females give birth to females. The science behind this strange phenomenon is unclear, but we loved the sentiment of a man having these strong paternal feelings, going through the things only women go through, and watching him being comforted by Graham and Ryan throughout his labour.

2. The Doctor's explanation on particle accelerators

We love the fact that Doctor Who is becoming more and more educational. First we had the episode on Rosa Parks, and now in this we hear a brief explanation on particle acclerators. The ship the characters are on is powered by an antimatter drive which is a fraction of the size of CERN's own particle accelerator known as the Large Hadron Collider. The Doctor explains how that works:

"The particle accelerator smashes the atoms together, like a little antimatter factory, to produce positrons which are then stored very carefully inside electric and magnetic fields. The positrons interact with the fuel materials to produce heat, which produces thrust."

It's nice to see a depiction of family issues that are not so black and white. When Ryan meets the pregnant man, who initially expresses a desire to have his child adopted out of fear, Ryan begins to realise that there are many reasons why his father may not have been there for him. To see him start to forgive him for his mistakes is a heart-warming and very real moment that lots of children will have taken on board while watching.

4. The Doctor on problems

Jodie Whittaker as the Doctor is by far the most positive and optimistic we've seen in a long, long time. She explains that she's a Doctor of many things: "Medicine, science, engineering, candyfloss, Lego, philosophy, music, problems, people, hope" and adds, "Mostly hope". That's after comforting a panicking medic by informing her that their life-threatening situation was simply a problem to be solved, like symptoms of a medical condition. That's an incredibly sensible way to view the troubles life throws at us.

Enough of the heart-warming, inspired stuff though; the highlight of the entire show was, of course, their adversary. The Pting is a small, toothy monster with huge eyes and an appetite for all non-biological matter. He's threatening to eat the spacecraft piece by piece but we're secretly rooting for him because he's so darn CUTE!